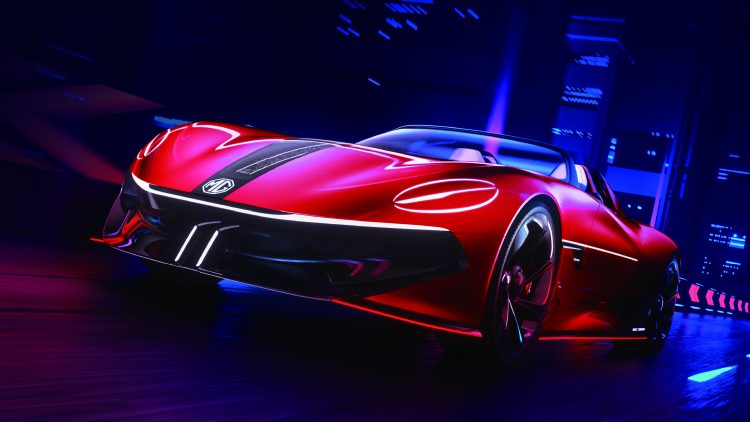 MG Motor has unveiled the first images of the all-electric Cyberster concept car.

Set to debut at the 2021 Shanghai Auto Show later this month, the Cyberster – developed by the team at the MG Advanced Design Centre in London – is a two-door, two-seater sports car recalling the brand’s tradition, drawing a number of styling cues from the classic MGB Roadster. 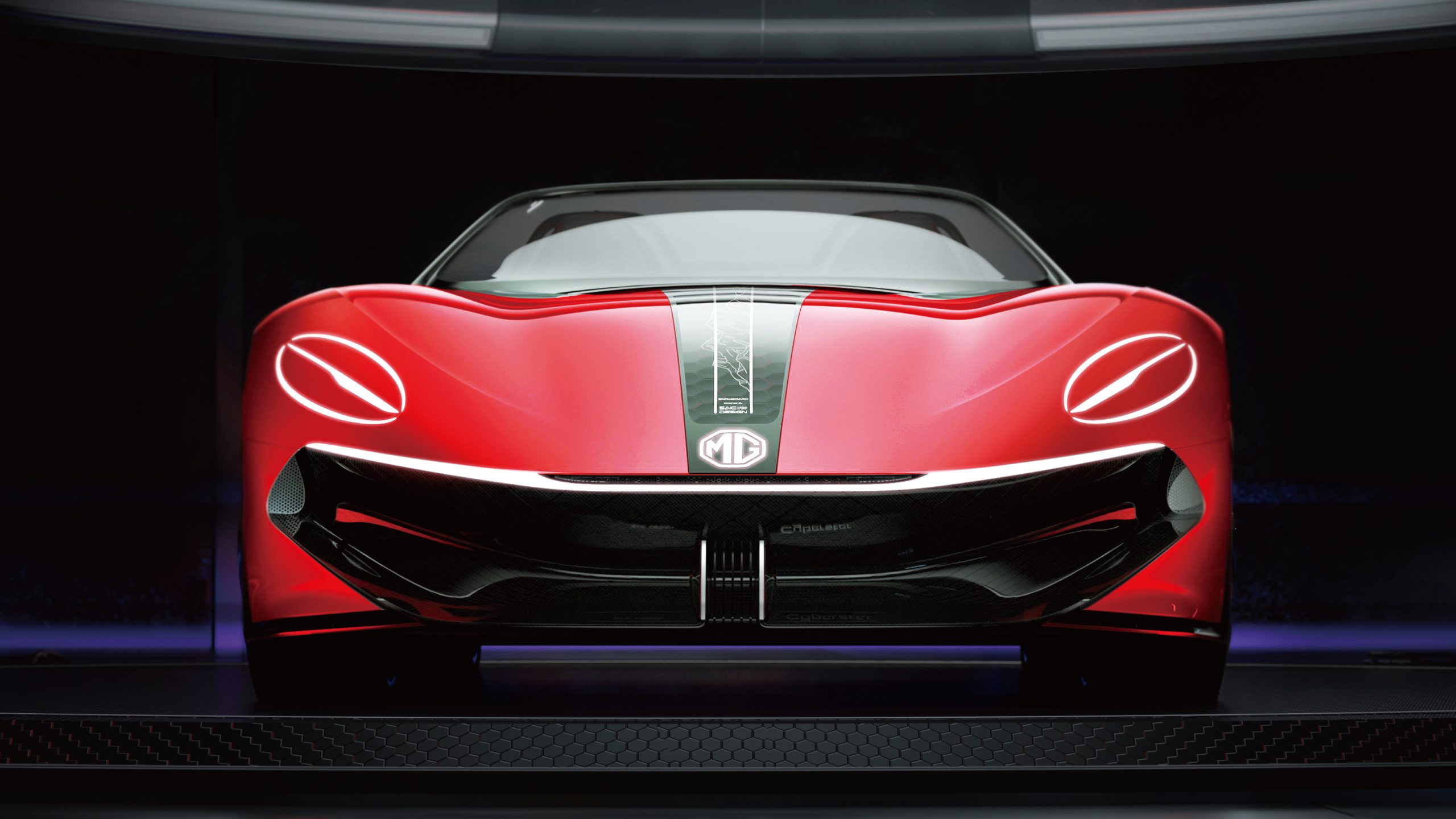 The new supercar is expected to be extremely fun to drive as it will be able to go from 0 to 62 mph in less than 3 seconds. The company has also said that the Cyberster’s intelligent all-electric architecture will enable an EV range of 800km (500 miles).

The concept car is expected to launch the company into the future while staying connected to its historic tradition, according to Carl Gotham, Director of SAIC Design Advanced London.

“The Cyberster is a bold statement that looks strongly into MG’s future, touching on our heritage but more importantly building on our cutting-edge technology and advanced design,” he said. “Sports cars are the lifeblood of the MG DNA and Cyberster is a hugely exciting concept for us.” 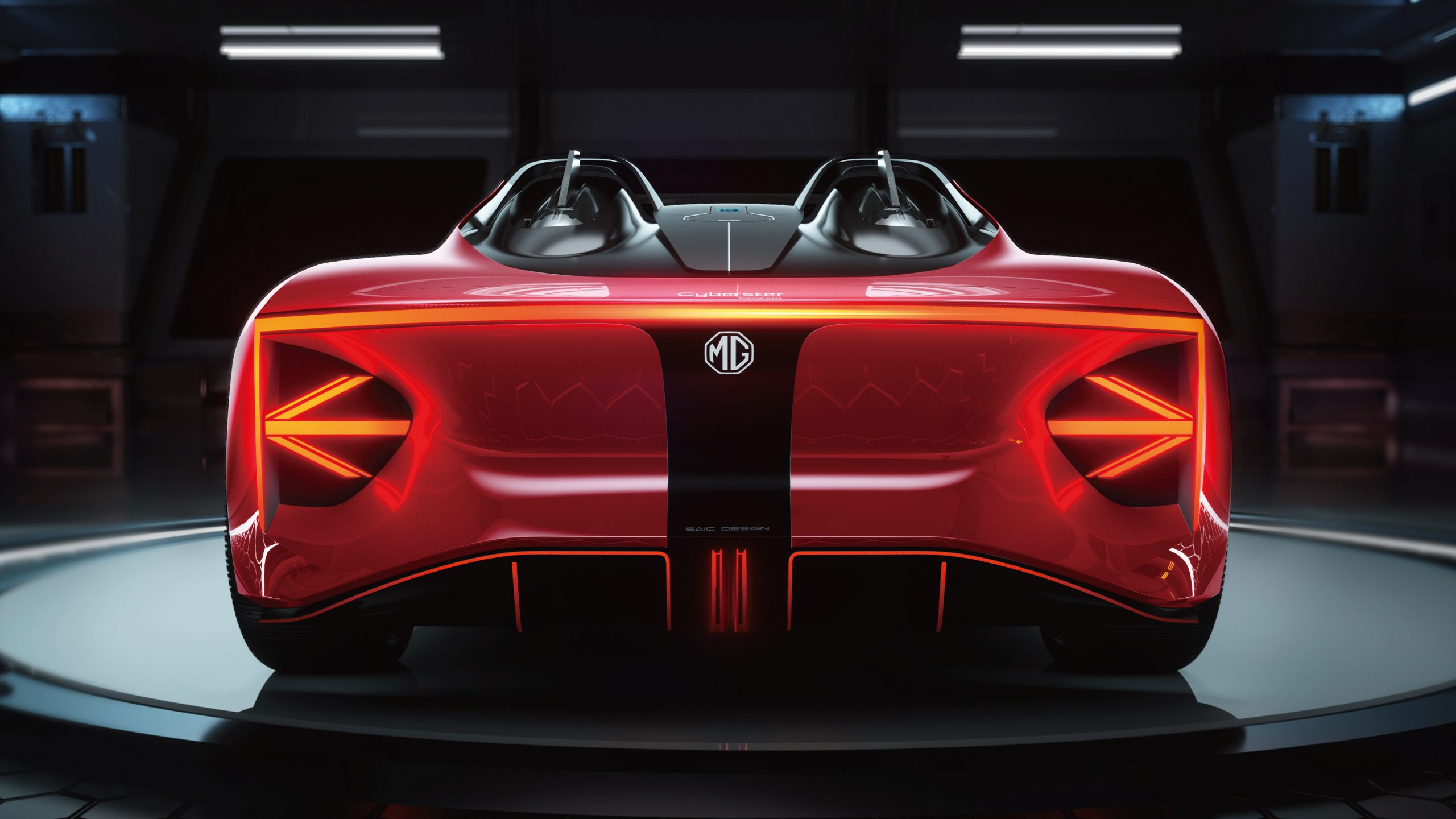 While we are waiting for the new supercar, MG has already announced other interesting electric vehicles. In fact, we reported that the company, will add to its line up the Marvel R, an SUV powered by three electric motors.

It is going to be a big year for MG and its EVs as the company also plans to release a compact all-electric hatchback by the end of this year. 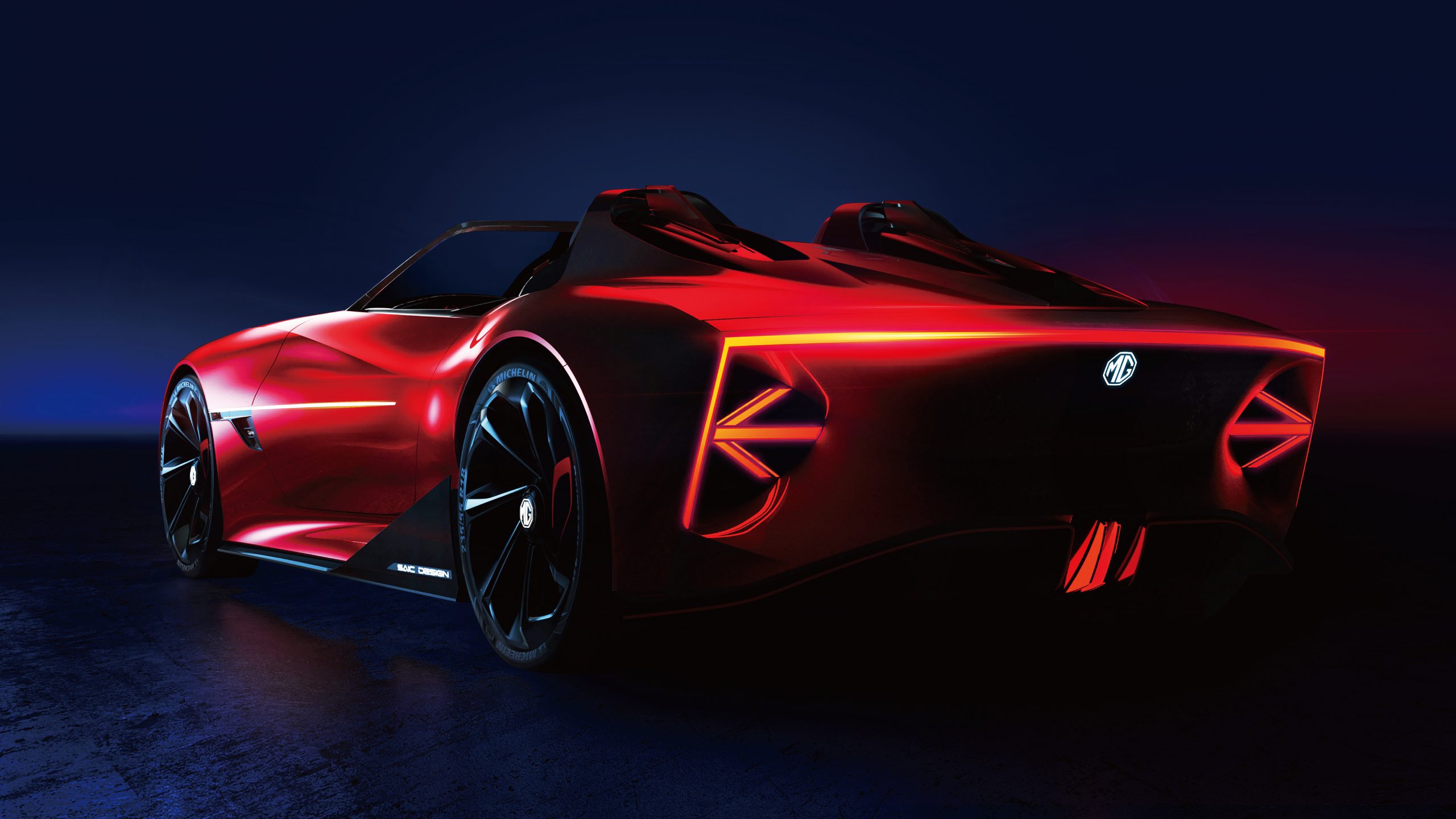