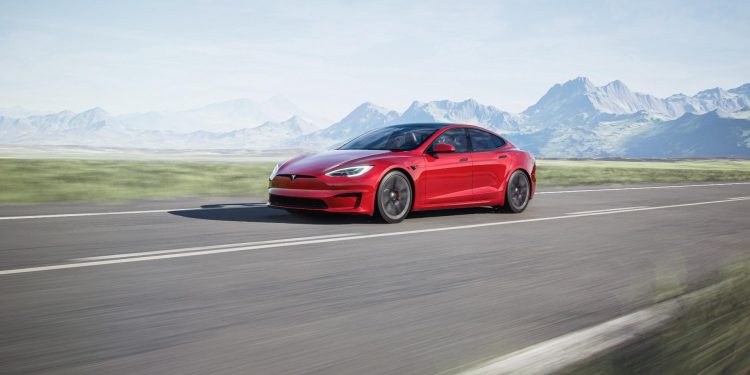 Tesla has unveiled the long-rumoured refresh for its Model S sedan.

We reported last week that the company had informed employees in the US to liquidate its entire inventory of Model X and Model S. The move had been made in preparation for the line-up refreshing.

The new generation of the model S has a new front bumper with slightly different intakes, a tweaked rear diffuser and new 19- and 21-inch wheel designs. The chrome delete of the latest Model 3 is also carried onto the Model S. 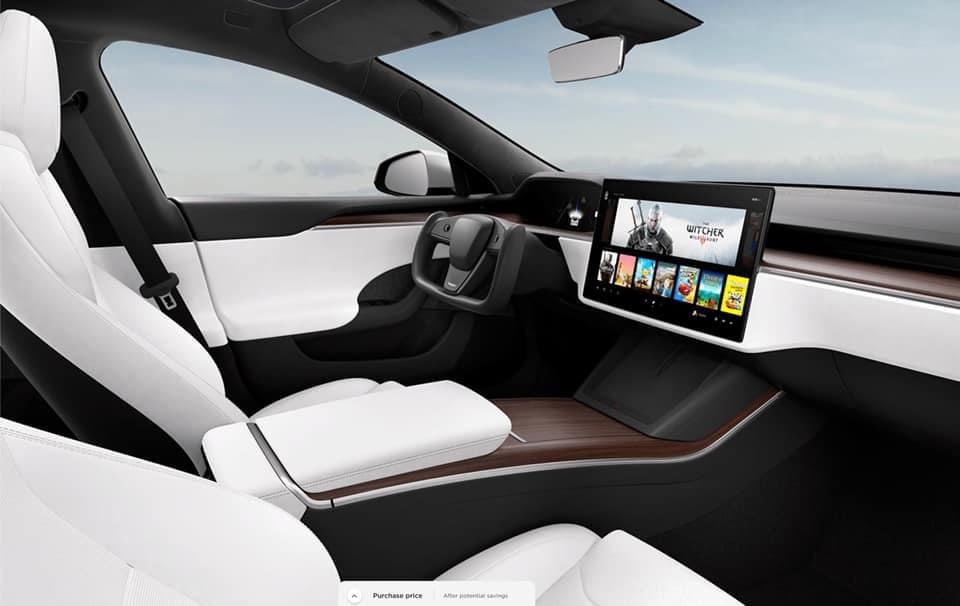 However, the interiors are the ones that have undergone the biggest change as they have been completely redesigned. There's a large 17-inch landscape central screen much like that of the Model 3 and Model Y, but the S retains a 12.3-inch digital gauge cluster in front of the driver, as well. Tesla says the new center screen is basically a gaming computer with 10 teraflops of processing power. 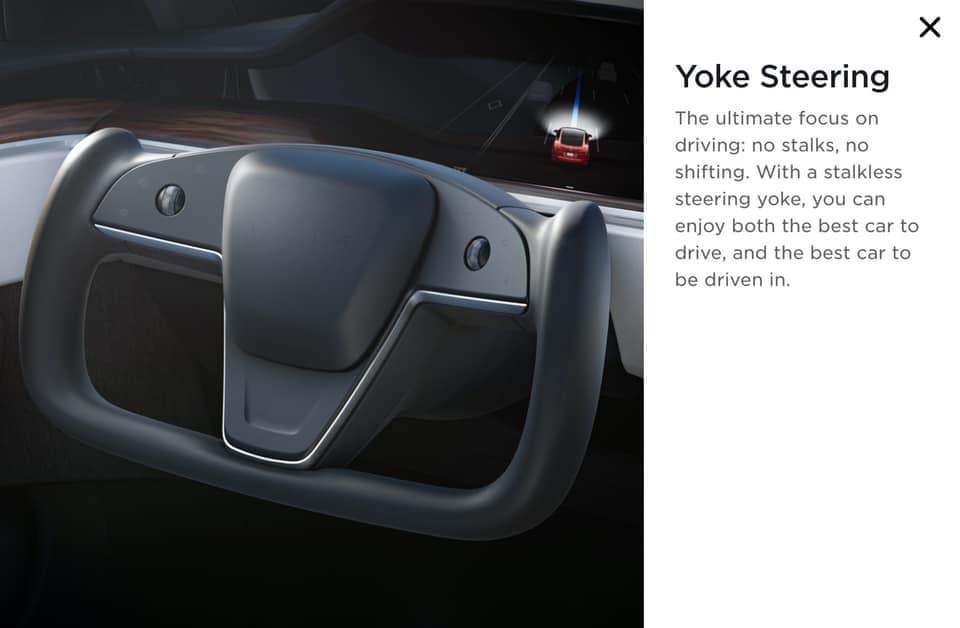 The shape of the wheel has also completely changed and there are no stalks, either, meaning the turn signals, lights and other typical features are now controlled by touch buttons on the wheel.

The rear seats will also get a new fold-down armrest with cupholders and the back passengers will now have an 8-inch screen that will offer the same infotainment and gaming functions as the main screen, and it even works with wireless gaming controllers.

The Model S will have three-zone climate control, a 22-speaker audio system, heated seats all around and ventilated front seats, ambient lighting and a glass roof as standard. 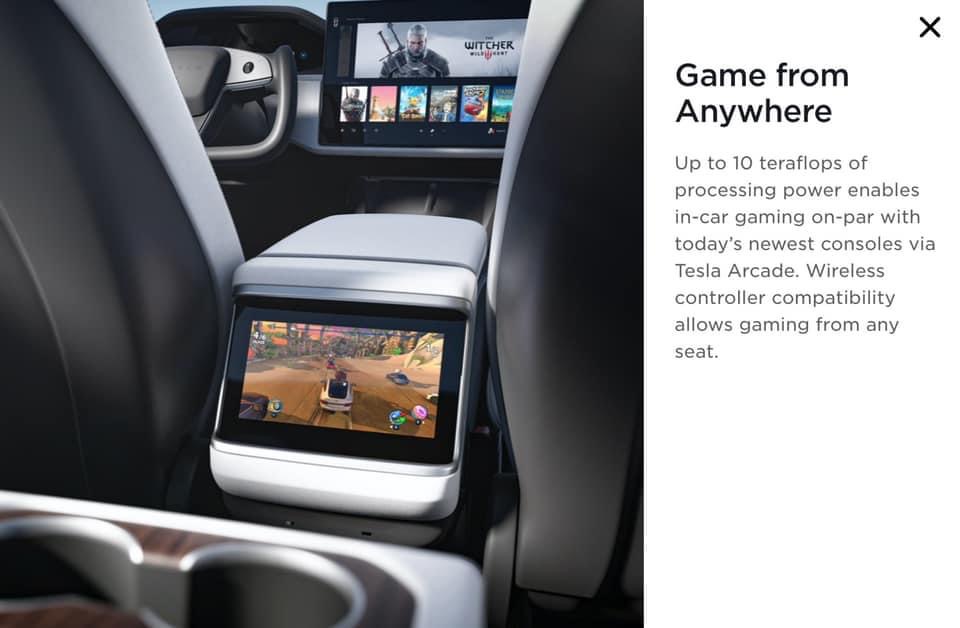 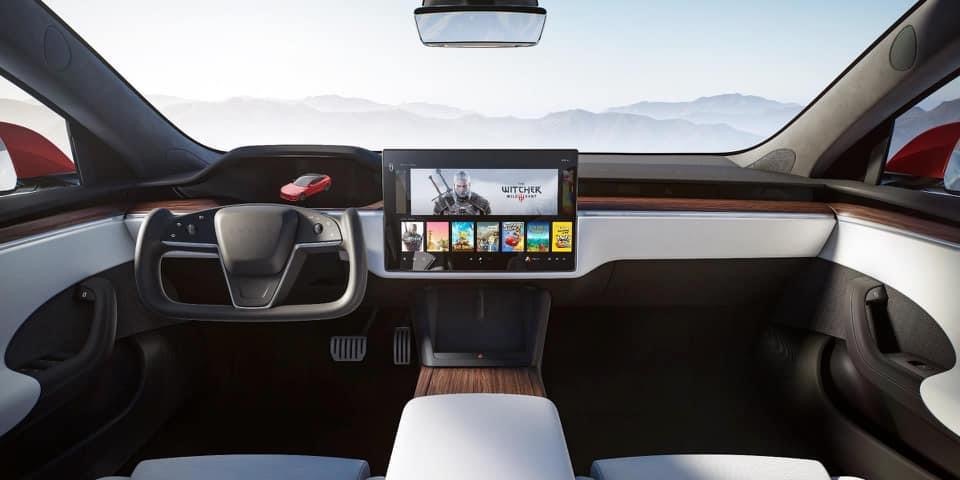 Tesla will offer the Full Self-Driving (FSD) software package for $10,000 but buyers can also get it as a monthly subscription service.

The updated Model S is available to order now, with Tesla saying that estimated deliveries for the Long Range and Plaid models will begin in March in the USA, while the Plaid Plus model will not come until late 2021. None of these models will be available in the UK until 2022.