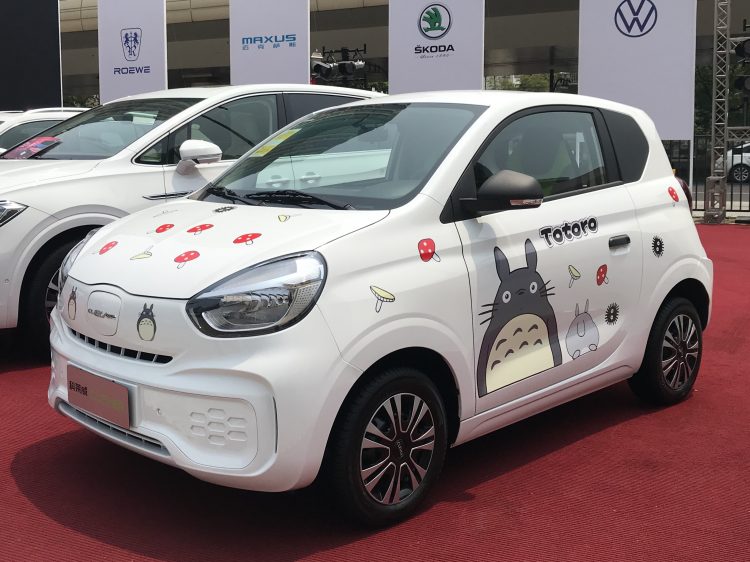 Could the Roewe Clever be the basis of MG's new Supermini?

MG is expected to launch a compact all-electric hatchback by the end of this year.

The new EV which will be called Supermini is expected to be a new affordable option that will be able to rival the Renault Zoe, one of the most appreciated low-cost EVs currently on the market.

The new vehicle is expected to borrow battery and powertrain technology from MG’s other UK-market EVs, or other vehicles from MG’s parent company SAIC, such as the Roewe Clever. In fact, the UK company has been concentrating its effort on producing a wide range of electric vehicles. We reported that this strategy has been a success as almost one third of MG sales in September were EVs.

Among the all-electric vehicles offered there is the MG5 EV which is powered by a 115kW electric motor (equivalent to 156PS) that provides an acceleration of 0-60mph in 7.3 seconds, with a 52.2kWh battery. It also has a decent range of 214 miles in normal day-to-day use. This rises to 276 miles if the car is used solely for urban driving, as confirmed by the WLTP City driving cycle. The car has a starting price of just £24,495 after the Plug-In Car Grant (currently £3,000), which enabled it to win Best Value EV in our recent 2020 awards. 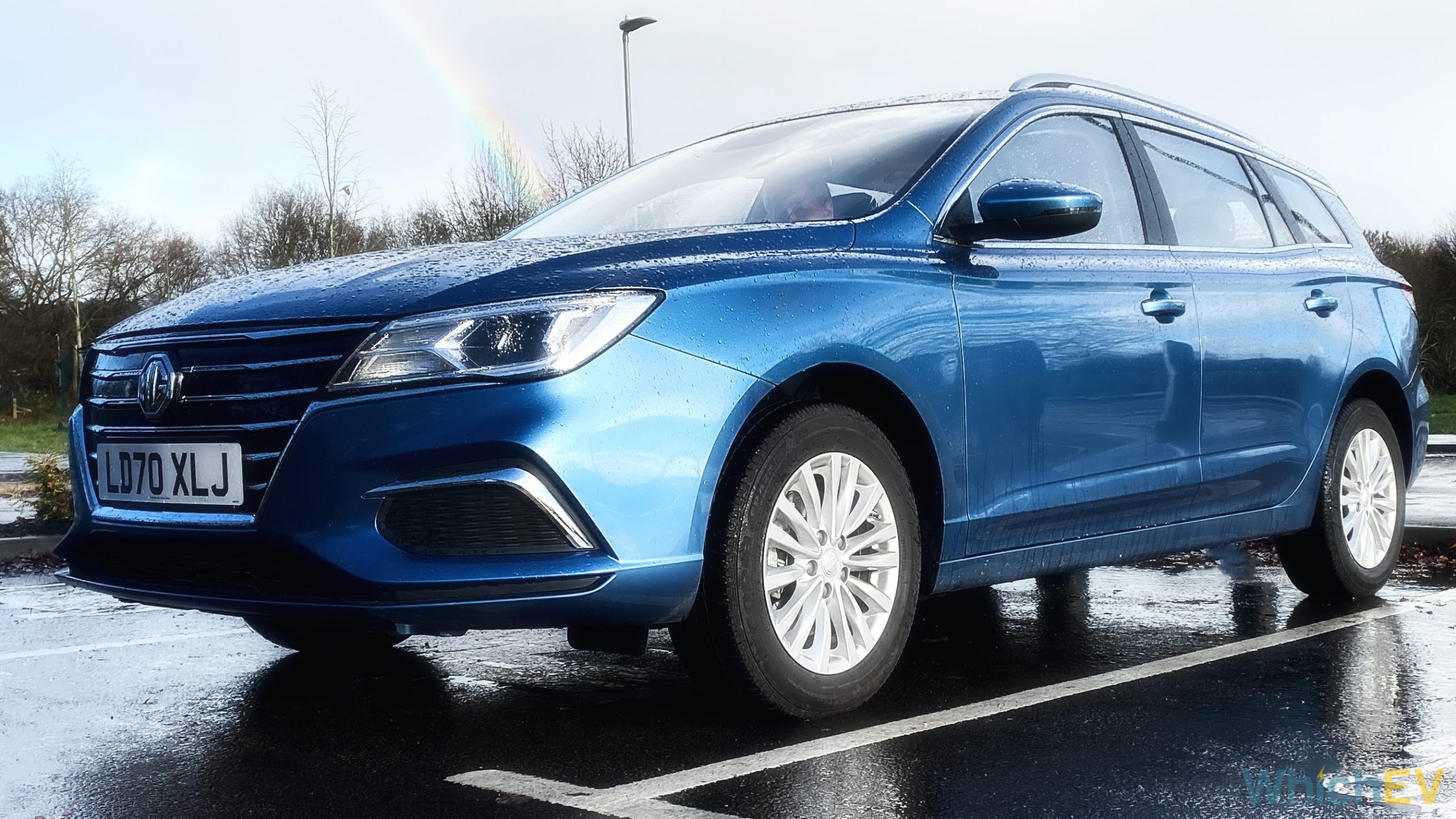 The company also offers one of the most affordable all-electric SUVs in the UK at a starting price of just £25,495 with the top-of-the-range model costing just £27,995. The MG ZS EV has a 44.5 kWh battery and a motor that produces 141bhp of power with a top speed of 87mph. The vehicle has a decent 163-mile range.

Since the company has concentrated its efforts on creating affordable electric vehicles, it is expected that the new ‘low-cost’ hatchback is likely to be offered at a price significantly lower than that of other compact EVs currently on the UK market such as the Honda E and Mini Electric, and possibly less than £20,000.