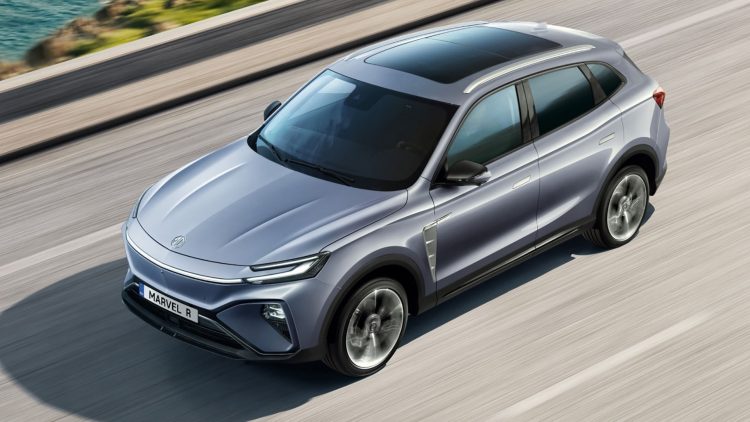 MG Motor has announced that a new electric vehicle will join its line up in May 2021, the Marvel R.

The all-electric SUV is expected to be a top-notch EV as it will be powered by three electric motors that will generate an output of 212kW (284hp). The Marvel R will have a top speed of 125 mph and will be able to go from 0 to 62 mph in just under 5 seconds. 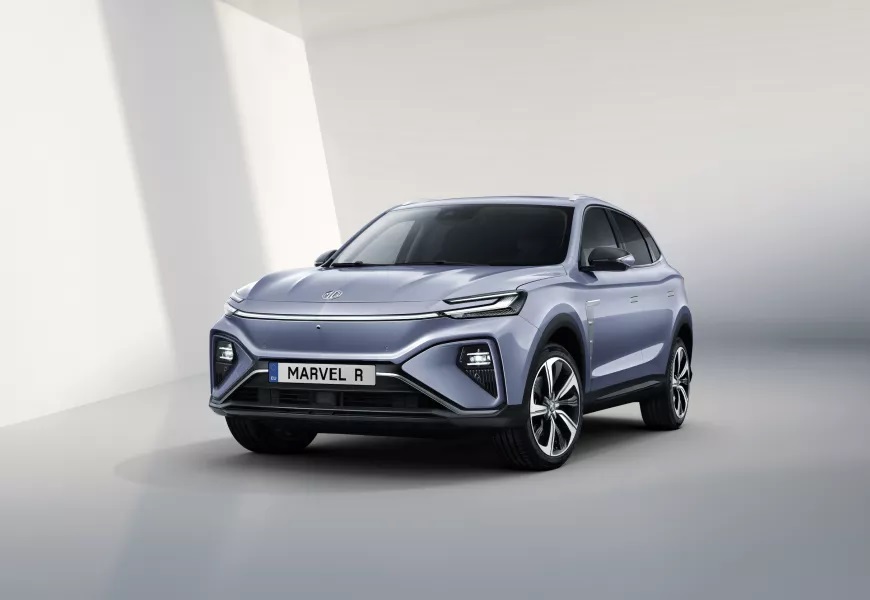 The all-wheel drive Marvel R will be equipped with a 19.4inch interactive touchscreen that will provide the car's central control system and according to the company will deliver “a glimpse into the future.” 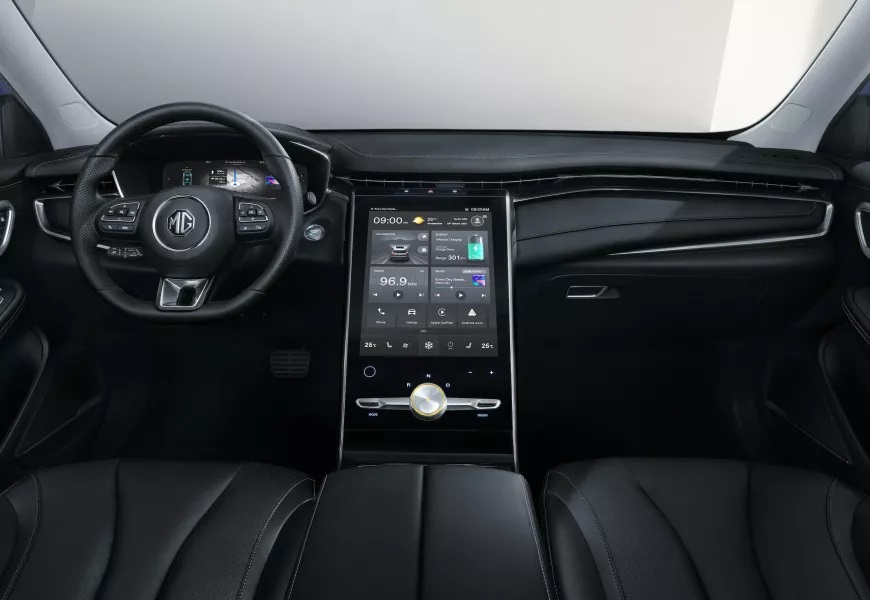 The C-Segment SUV is another signal that shows that MG is rebranding itself as an electric vehicle company. In fact, we reported that the English brand has also unveiled the affordable MG5 EV. This is an estate car that is powered by a 115kW electric motor and and will have a decent range of 214 miles for less than £25K. 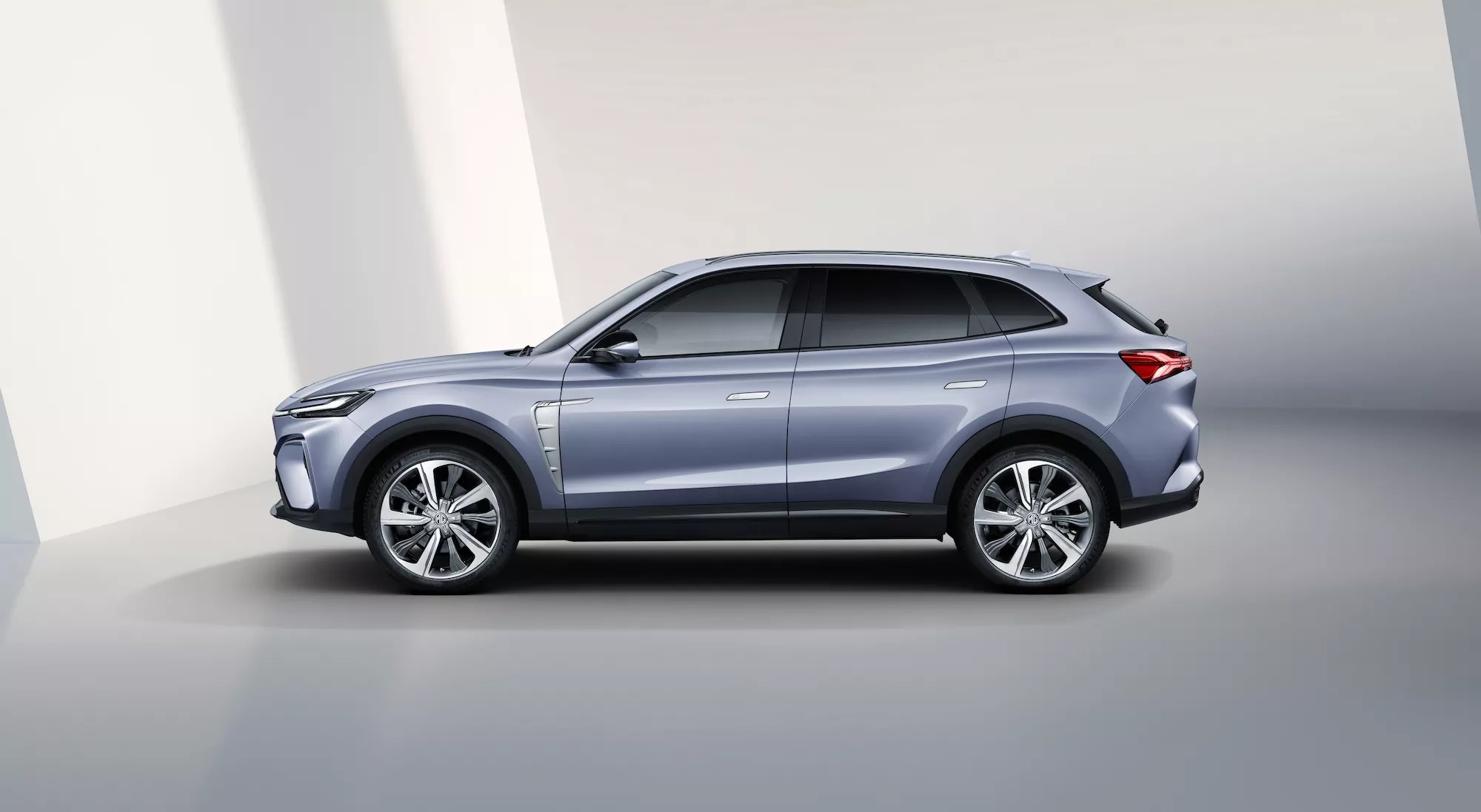 MG is basically planning to create an electric vehicle for every segment as we reported that company is expected to launch a compact all-electric hatchback by the end of this year. 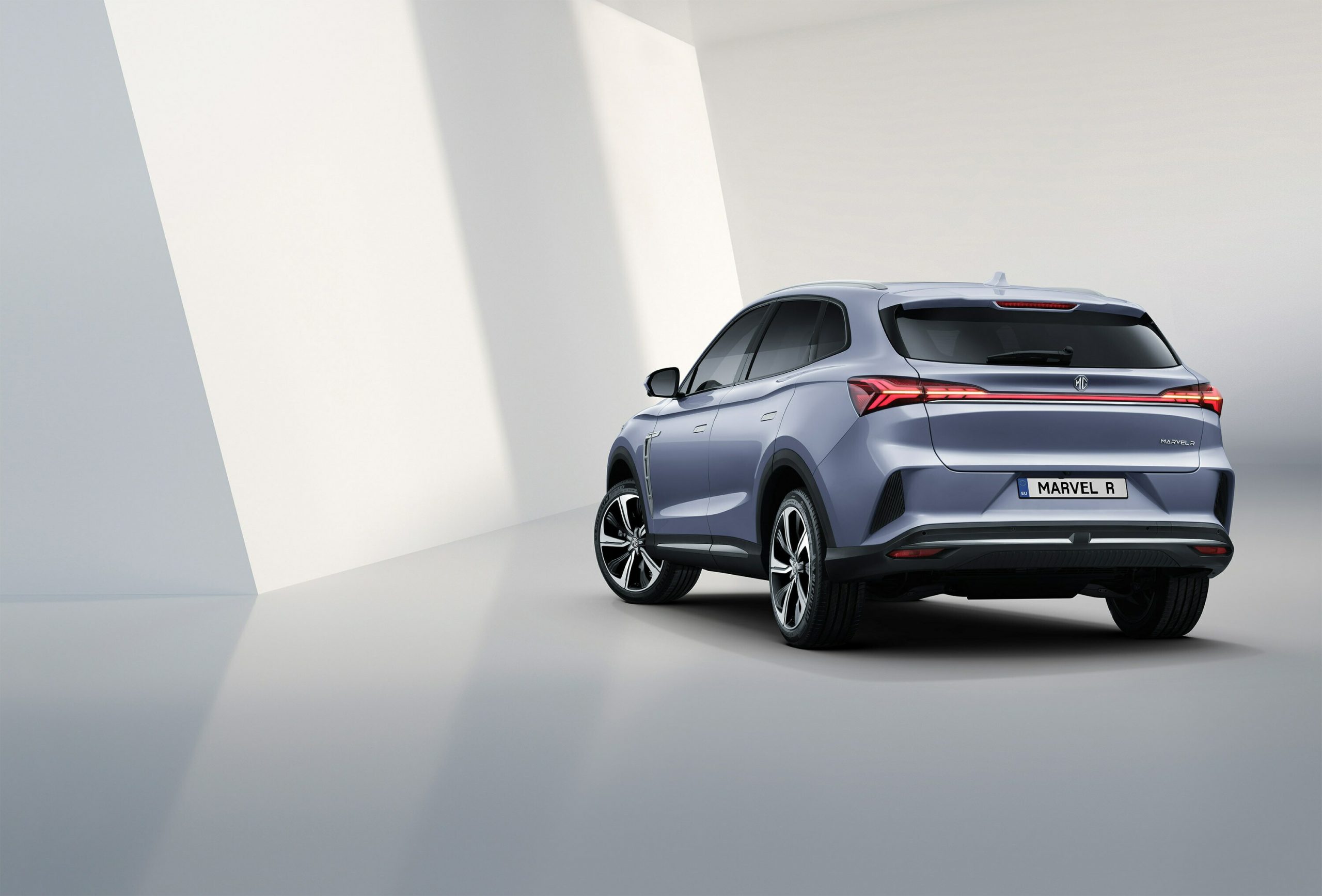 MG is slowly gearing up to become the flagship manufacturer in England for electric vehicles. Pricing and UK launch date for the Marvel R have not yet been announced.