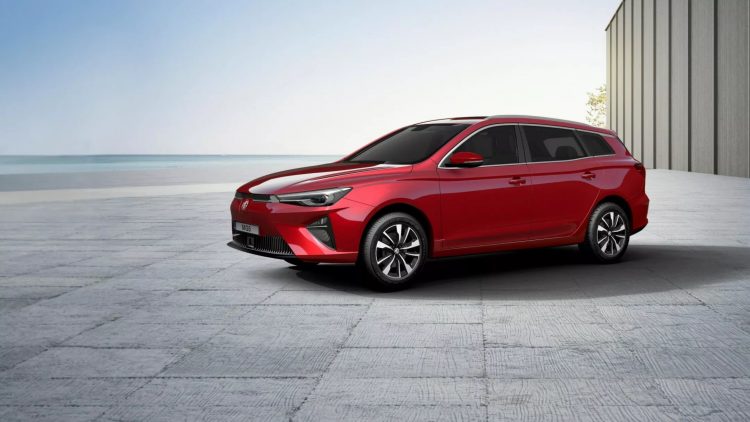 MG Motors has unveiled a new look for its MG 5 EV and an uprated specification.

The EV will be equipped with a more powerful motor than the previous version. In fact, the upgraded electric motor now delivers a maximum 184hp and 280Nm of torque, which is 30hp and 20Nm up on the pre-facelift car that we test drove. 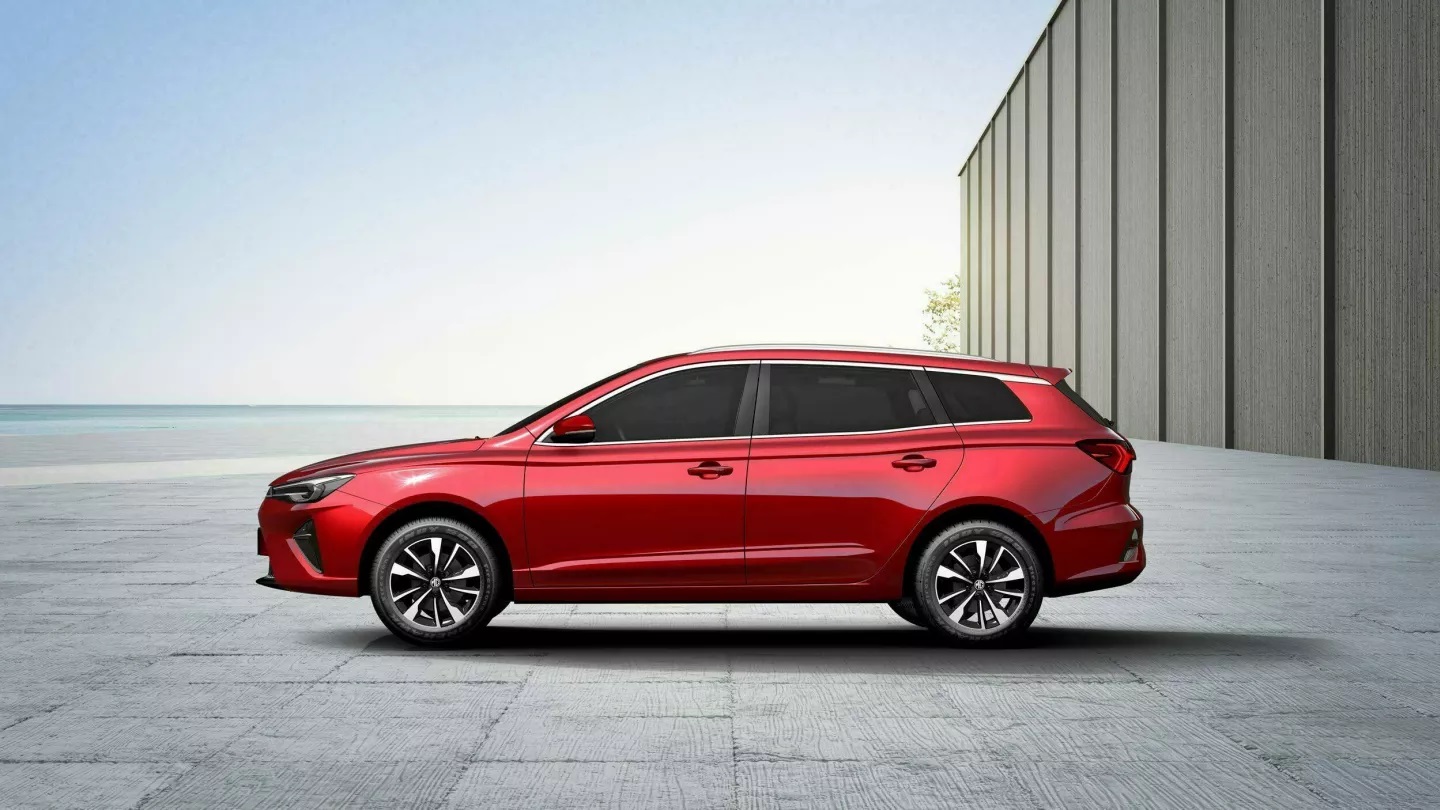 The MG 5 EV will also boast an increased range of 249 miles WLTP, which is 35 more miles than the older model. It is not confirmed yet, but it is expected that the new version will be supported by a larger battery pack than the 52.5kWh unit in the pre-facelift car.

The MG 5 also offers quick charging capability at a public charging point through its 11-kW on-board three-phase charger. It is also capable of rapid charging at suitable charging points, which can take the battery up to 80% in just 30 minutes. The company has said that the new version will be able to support up to 100kW DC charging rate. 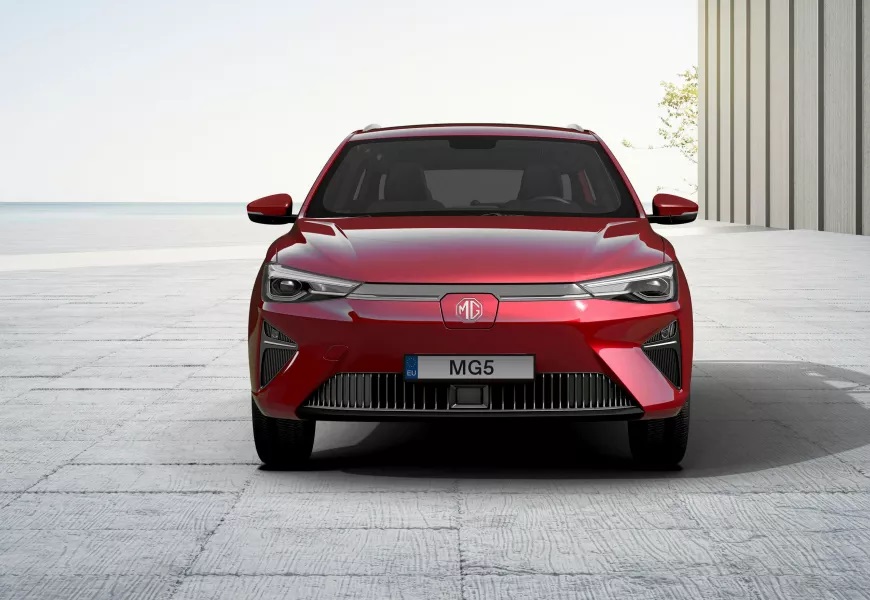 The new MG 5 EV is scheduled to go on sale in Europe this October, and MG says more will be revealed about the updated model in the run-up to its arrival in dealerships.

This is just the latest example that shows how MG is becoming a flagship EV manufacturer in the UK. In fact, we reported that the company has also announced that an all-electric SUV will join its line-up in May of this year, the Marvel R. 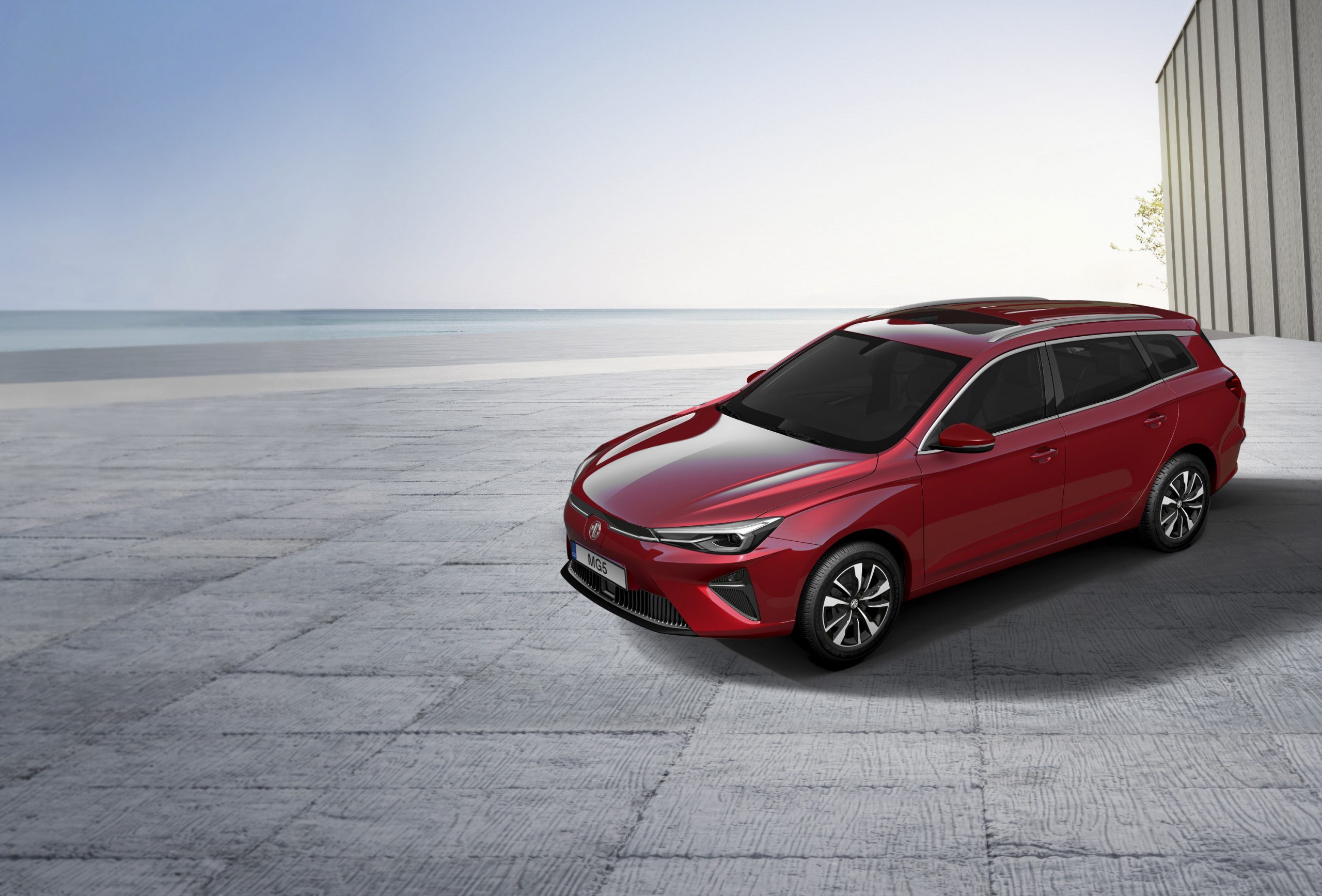 MG is basically planning to create an electric vehicle for every segment. We recently reported that the company is expected to launch a compact all-electric hatchback by the end of this year.