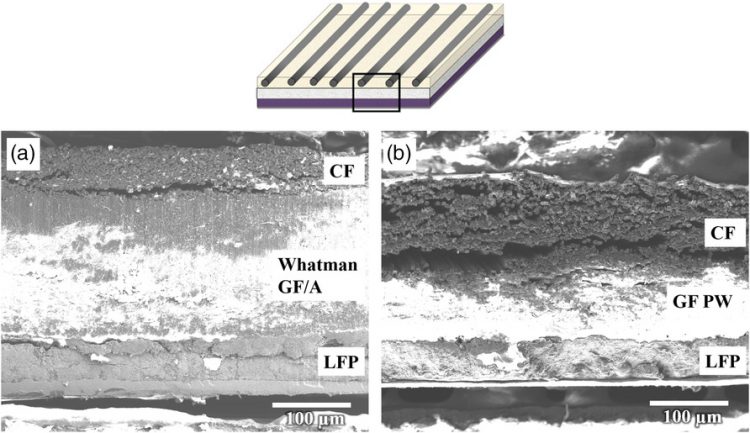 Researchers from Chalmers University of Technology have produced a structural battery that performs ten times better than all previous versions.

This is a ground-breaking achievement as batteries in today's EVs constitute a large part of the vehicles' weight, without fulfilling any load-bearing function.

A structural battery instead would work both as a power source and as part of the structure. That is why it is defined as massless battery because basically the battery's weight vanishes when it becomes part of the load-bearing structure. 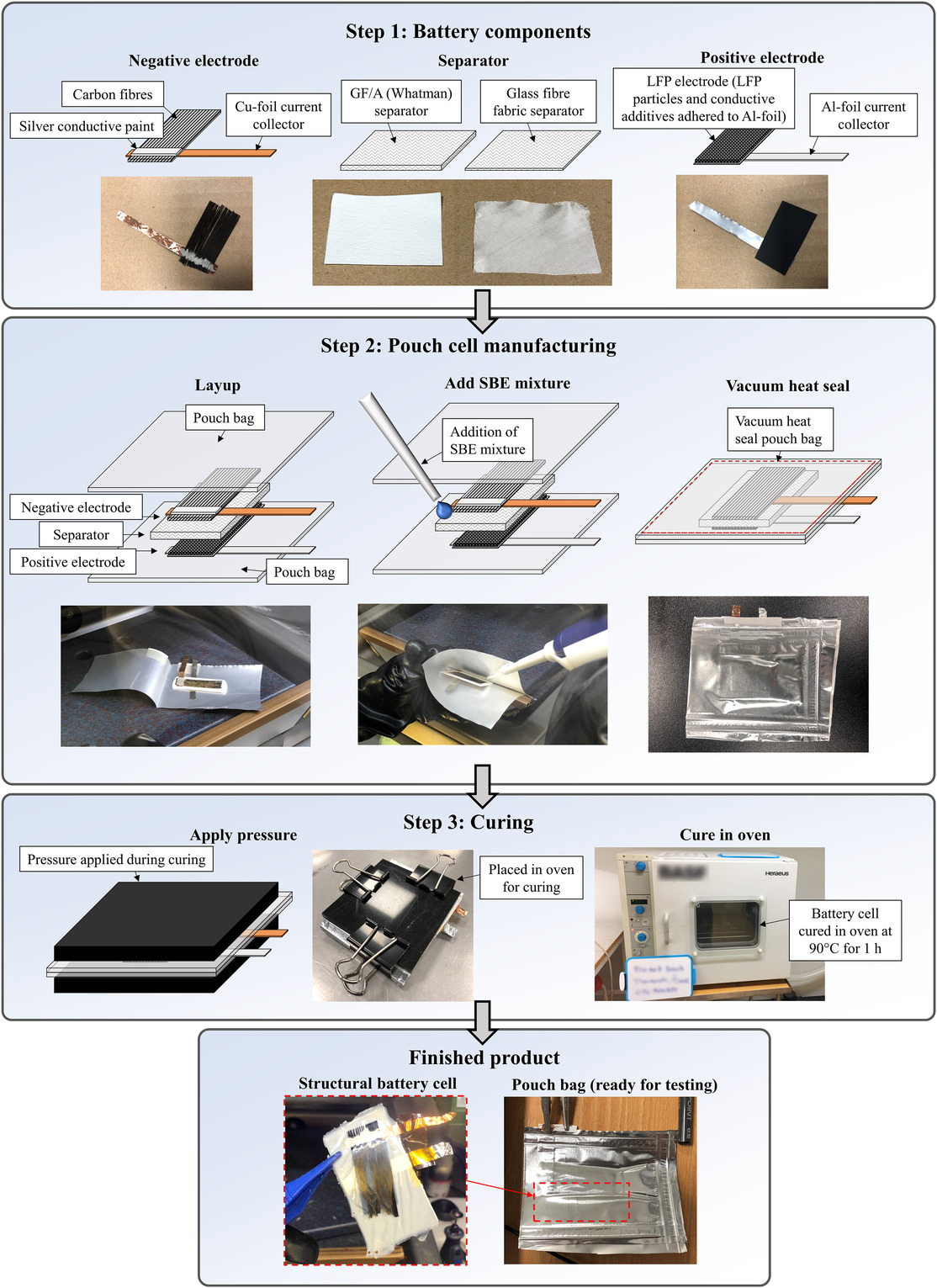 This new sort of battery could greatly reduce the weight of an electric vehicle, with current EV batteries adding hundreds of kilograms to vehicles. The work done by Chalmers University could be a game changer as the battery in addition to being stiff and strong, also has a good ability to store electrical energy chemically.

This type of technology has been around since 2007, but it is only recently that the team of researchers has had a major breakthrough. This structural battery has properties that far exceed anything yet seen, in terms of electrical energy storage, stiffness and strength.

The battery has an energy density of 24 Wh/kg, meaning approximately 20 percent capacity compared to comparable lithium-ion batteries currently available. Also, the structural battery can really compete with many other commonly used construction materials as it boasts a stiffness of 25 GPa. Aluminium alloys, in comparison, have a stiffness of around 70 GPa.

However, since the weight of the vehicles can be greatly reduced with this structural battery, less energy will be required to drive an electric car. It could also lead to lower energy density, which increases safety.

Earlier attempts at creating a massless battery have come short as researchers have not been able to create a product that could support the structure and store energy, according to Leif Asp, Professor at Chalmers and leader of the project.

This ground-breaking discovery is considered just the tip of the iceberg as a new project, financed by the Swedish National Space Agency, is underway, where the performance of the structural battery will be increased yet further.

The team has explained that in the next project the aluminium foil will be replaced with carbon fibre as a load-bearing material in the positive electrode, providing both increased stiffness and energy density. The fibreglass separator will be replaced with an ultra-thin variant, which will give a much greater effect – as well as faster charging cycles.

The new project is expected to be completed within two years and Professor Asp, who is leading this project too, estimates that such a battery could reach an energy density of 75 Wh/kg and a stiffness of 75 GPa, putting it close to the density of current lithium ion batteries yet with the stiffness of an aluminium alloy.

“The next generation structural battery has fantastic potential,” he said. “If you look at consumer technology, it could be quite possible within a few years to manufacture smartphones, laptops or electric bicycles that weigh half as much as today and are much more compact.”