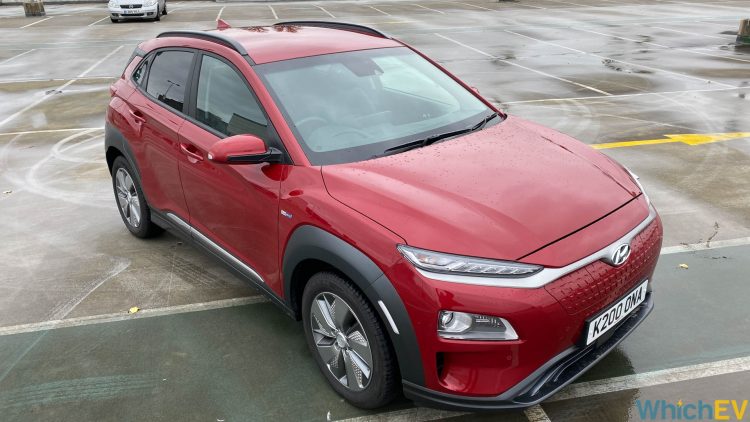 The company is expected to replace the battery systems of nearly 76,000 Kona EVs built between 2018 and 2020, including about 25,000 sold in South Korea. Some Ioniq EV models and Elec City buses are also included in the recall. The work is expected to cost the company over $900 million. 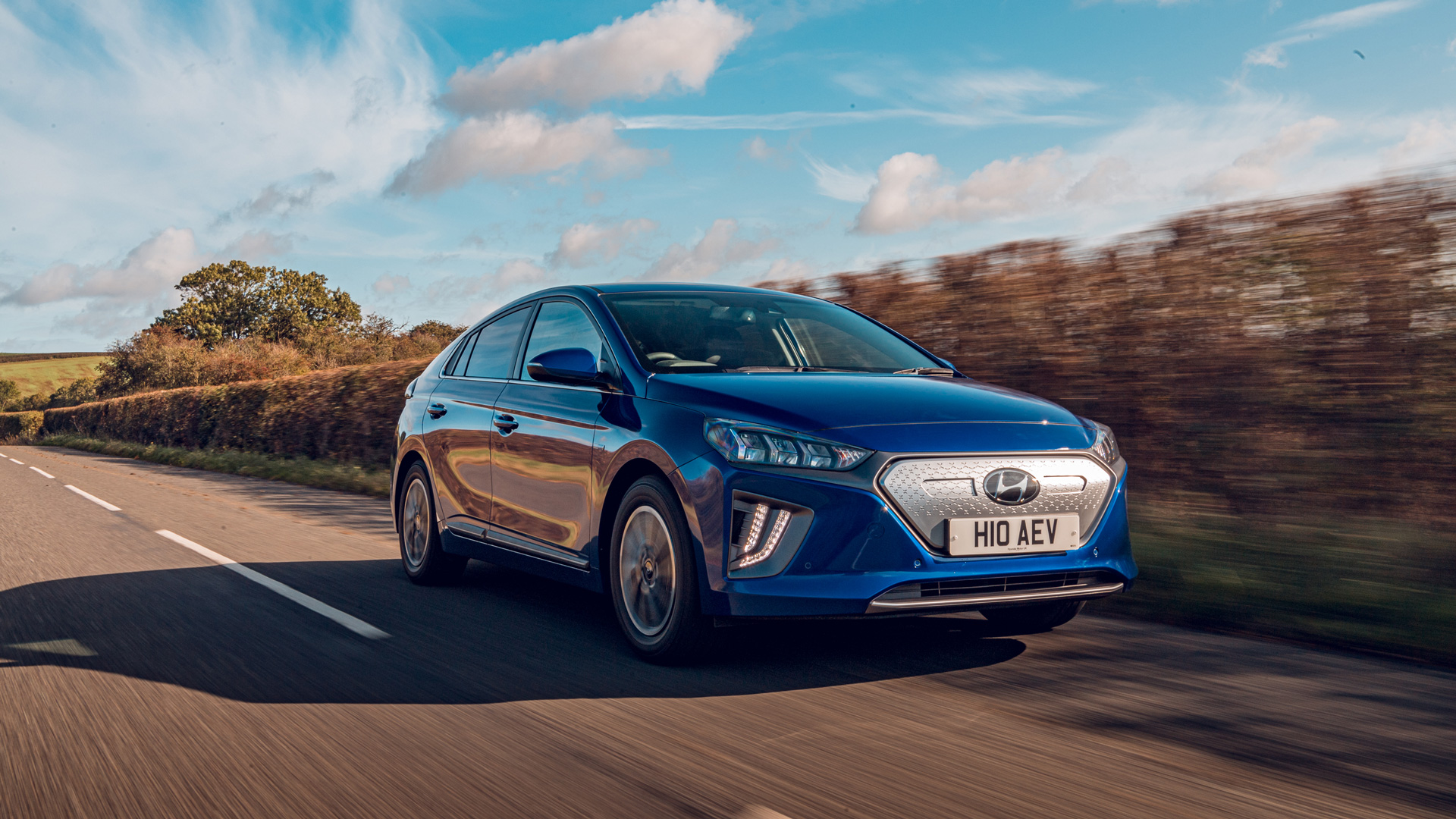 As we reported, there have been 15 cases of fires involving the Kona EV: 11 in South Korea, two in Canada and one each in Finland and Austria.

The recall is one of the first mass battery pack replacements conducted by a major automaker. Therefore, the way Hyundai will handle this situation might be used in the future as a blueprint as the EV industry is still very young, according to Lee Hang-koo, senior researcher at the Korea Institute for Industrial Economics & Trade.

“It’s very significant for both Hyundai and LG as we are in the early stages of the electric vehicle era,” he said. “How Hyundai handles this will set a precedent not just in South Korea but also for other countries.”

The cause of the fires is still unknown, and an investigation is underway, but LG was quick to deflect the criticisms.

In fact, LG Energy Solution, a division of LG Chem Ltd, which manufactures the batteries, said in a statement that Hyundai must have misapplied LG’s suggestions for fast-charging logic in the battery management system, adding that the battery cell should not be seen as the direct cause of the fire risks.

Hyundai declined to comment on LG Energy’s statement or provide details on when it will work out costs, saying only that it will first wait for the results of the transport ministry’s probe.

Kona and Ioniq owners are advised to limit battery charging to 90% of capacity until the battery has been replaced, Hyundai said.