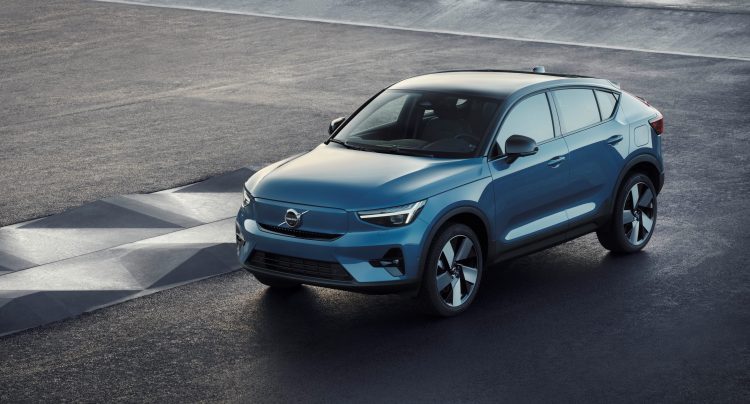 As we reported this morning, the company plans to be an all-electric brand by 2030 and the C40 is the first step towards that goal.

The C40 Recharge has all the benefits of an SUV but with a lower and sleeker design. It is based on the CMA vehicle platform and most importantly it is the first Volvo model in history designed as pure electric only.

Following the introduction of the XC40 Recharge and now the C40 Recharge, Volvo Cars will roll out several additional electric models in the coming years. In fact, by 2025, the company aims for 50% of its global sales volume to consist of fully electric cars, with the rest hybrids. By 2030, it plans for every car it sells to be pure electric.

This new all-electric SUV is to be considered as the first step on the road towards the company’s electrification according to Henrik Green, Chief Technology Officer at Volvo Cars.

“The C40 Recharge represents the future of Volvo and shows where we are going,” he said “It is fully electric, offered online only with a convenient care package and will be available for quick delivery. Getting a new Volvo was never this attractive.”

The EV will be equipped with twin electric motors, one on the front and one on the rear axle, powered by a 78kWh battery that can be fast charged to 80% in about 40 minutes. It will offer an anticipated range of around 420km (261 miles), which is expected to improve over time via over-the-air software updates. 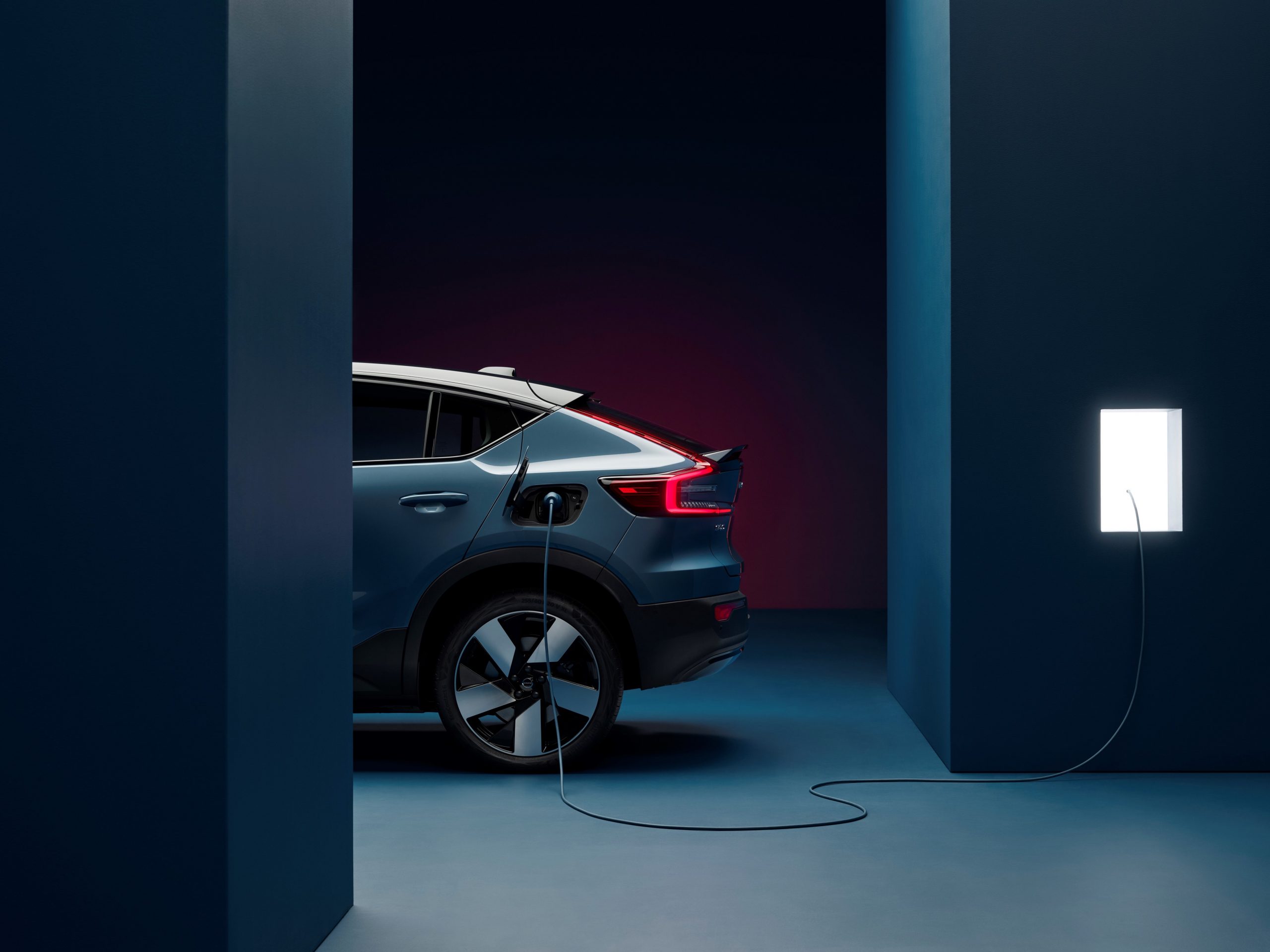 The hindquarters of the C40 Recharge feature a striking rear-end design to go with the lower roof line, while the new front design introduces a new face for electric Volvos and includes headlights with state-of-the-art pixel technology.

Inside it will share the same infotainment system as the XC40 jointly developed with Google and based on the Android operating system. It will provide consumers with Google apps and services built-in, such as Google Maps, Google Assistant and the Google Play Store.

The fully electric C40 Recharge will be available online only. In line with the company’s ambition of reducing complexity in its model offering and focusing on attractive pre-selected variants, Volvo Cars wants to drastically simplify the consumer offering of the C40 Recharge.

The C40 Recharge will go into production this autumn and will be built alongside the XC40 Recharge at the Volvo Cars manufacturing plant in Ghent, Belgium, which we reported is gearing up towards tripling its production. It is expected to be available in the UK in 2022.