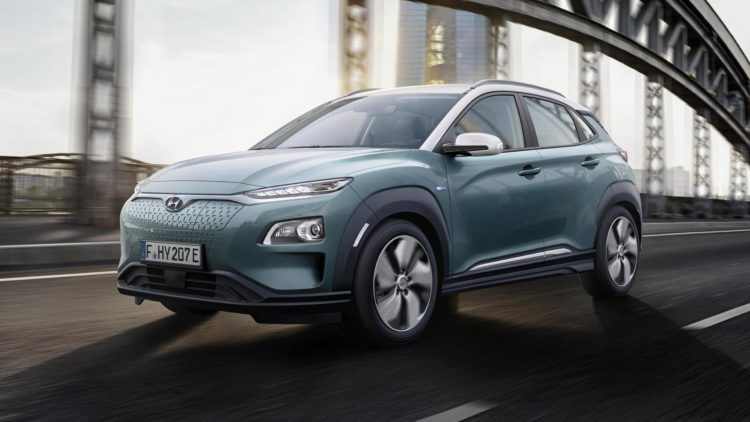 Hyundai is expected to recall 77,000 Kona EVs worldwide due to the risk of battery fire.

Apparently, last summer, a Hyundai Kona EV burst out into flames inside a garage near Montreal in Canada. Since then, there have been about a dozen more Kona EV fires, which have prompted investigations into the nature of these accidents.

The cause of the fire is unknown as different reports are reaching different conclusions with Hyundai and LG chem pointing fingers at each other. It is unclear if the problem is in the battery cells or in the battery pack.

Hyundai already confirmed a voluntary recall of over 25,000 Kona EVs in Korea and the recall is now expected to be extended to over 77,000 electric vehicles worldwide, including in North America, however most of the vehicles are in Europe.

According to the Ministry report, “the separator in the battery cell was damaged due to errors in the manufacturing process,” which indicates that LG Chem’s battery cell could be the cause of the fires. However, the National Forensic Service has reached the conclusion instead that “electric problems in battery pack assembly are assumed to have caused the fires.”

It is an unfortunate situation for Hyundai. The Kona EV has shown so much promise as we reported that recently it had beaten the 600 miles range wall on a single charge during a test.

According to a statement by Hyundai Motor President Seo Bo-shin, the company “admits the defects in vehicles” and “has found a solution” to fix the defects, “though it is not perfect.”