Electric driving for the whole family - but at a price 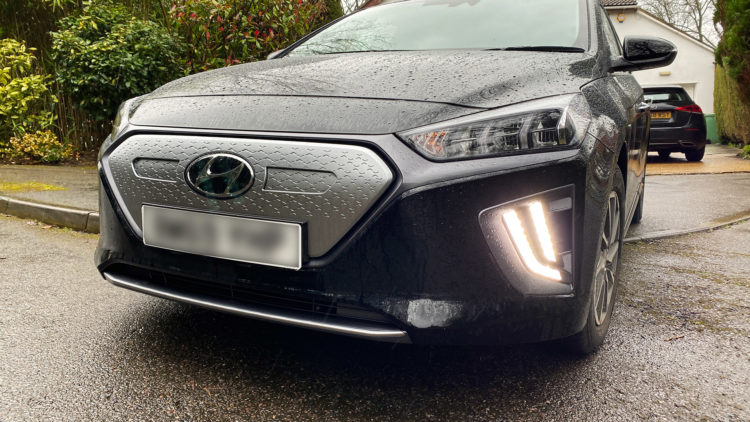 64 / 100 Overall
£32,950Price as Reviewed
£170.30 exc VATBusiness Lease
Pros
Cons
Verdict
The latest Hyundai Ioniq Electric isn’t the most exciting EV on the market, although it is well equipped and practical, particularly in top Premium SE form. But it’s also rather expensive for what is essentially a standard family hatchback, when you can get the Nissan LEAF e+ with a longer range and faster performance for similar money.

Hyundai’s Ioniq was supposed to be the vehicle that offered climate-friendly options for every need. There’s a regular hybrid, a plug-in hybrid, and a full-electric version. This was unique when the first version of the Ioniq came out in 2016 – no other manufacturer offered all three types of drivetrain in one body. But other manufacturers have followed suit since then, so Hyundai needed to do more to differentiate itself. Enter the 2020 update of the Ioniq.

Of course, we’re only interested in the new version of the Hyundai Ioniq Electric. The first version had an original LEAF-like range of around 120 miles, but the 2020 edition extends that to a more useful 193 miles (claimed). That’s still not quite Tesla territory but means the Ioniq is now more than just a city runabout. With a charging stop halfway, you could make it from London to Devon. We took a look at the more basic Premium version.

One of the benefits of Hyundai’s “one model, three different drivetrains” approach for a car reviewer is that you can see just how much extra you’re paying for a full electric motor. Compared to the regular hybrid with the same trim level, you're forking out £8,000 more, and the PHEV is still £3,000 cheaper than the all-electric version. Although the hybrid and PHEV have some other trim levels on offer, the Electric is available in just two – Premium or Premium SE, with a £2,000 difference between them.

The SE version adds body-coloured door handles with a chrome insert, ventilated front seats (both versions offer heated front seats), and electric adjustment of the driver’s seat. The rear seats are heated on the SE too, and all seats are leather rather than cloth. You get auto front windscreen defog and rain sensors with the SE, and privacy glass. The SE also has parking sensors at both ends, where the Premium only has rear ones. The sunroof is only an option on the SE, too. You also get some extra safety features including Blind Spot Detection, Lane Follow Assist and Rear Cross Traffic Alert. A heated steering wheel is standard on both models.

That’s not to say that the vanilla Premium isn’t well specified. In fact, the standard kit is one of the key selling points of the Ioniq. However, this is still a £33,000 car, or £35,000 in SE guise. When you consider that you can get a Tesla Model 3 for seven grand more, and the MG ZS EV for ten grand less, the Ioniq’s price looks a little steep. 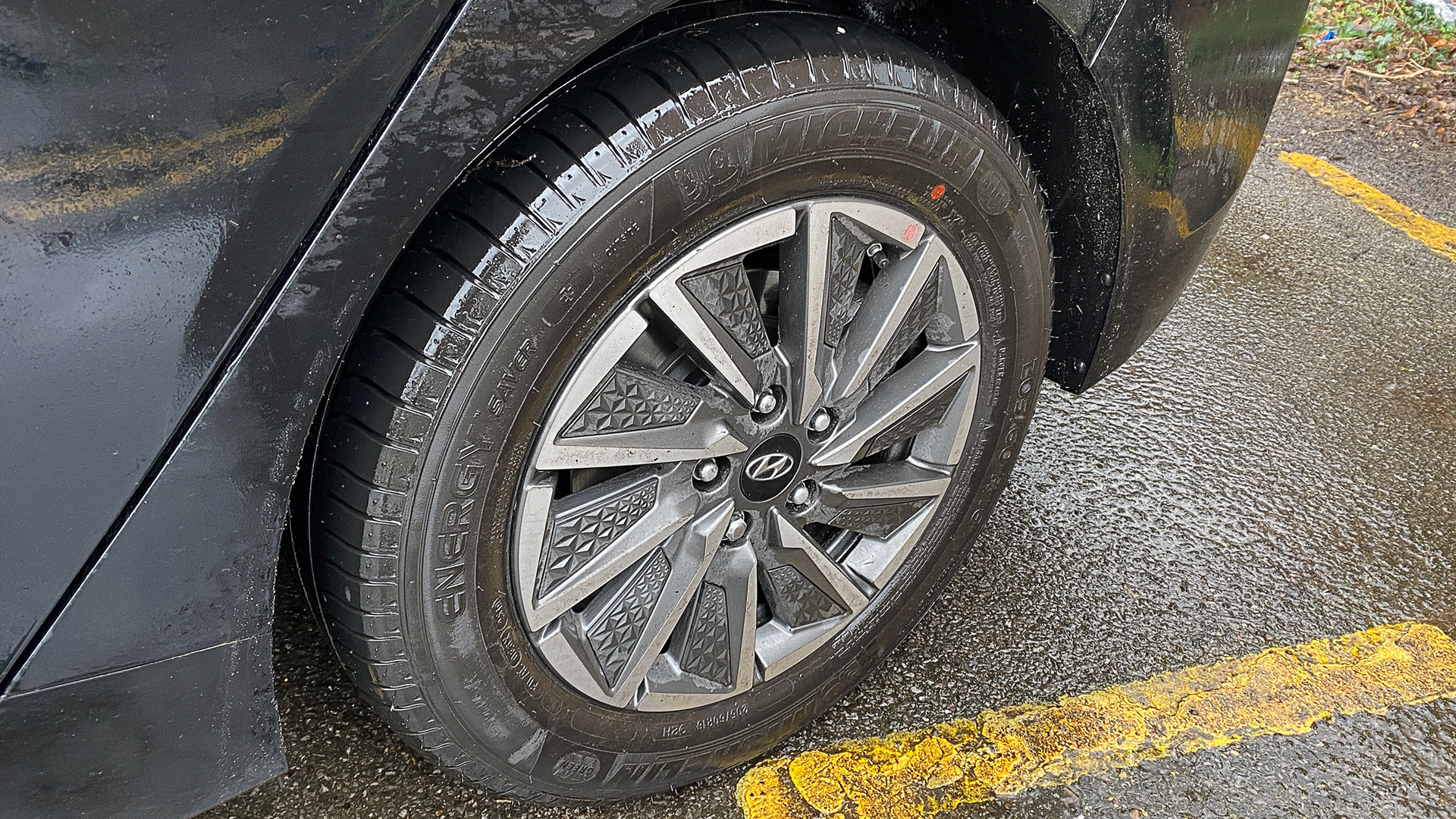 The basic colour is Polar White, but for an extra £565 you can choose Fiery Red, Intense Blue, Phantom Black, Fluidic Metal, Typhoon Silver or Electric Shadow. There is only one interior option (Dark Grey) with the Premium, but if you go for the SE, Shale Grey and Electric Shadow are also available for no extra charge. Whichever version you choose, you get 16in alloy wheels with 205/60 R16 tyres.