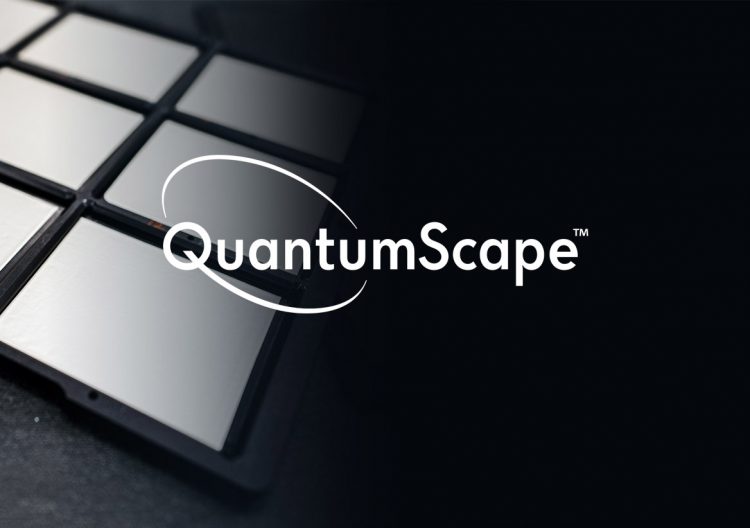 QuantumScape claims to have developed a production-ready solid-state battery with cells that are made of solid conductive material and that it will be ready in 2024.

The San Jose-based start-up, backed by Volkswagen and Bill Gates, has announced that its “solid state” batteries for electric vehicles will charge faster, hold more power, and last longer than traditional EV batteries.

Usually, EV companies use liquid electrolytes to move energy around. However, these types of batteries can be slow to charge and contain flammable material that can be hazardous in the event of a crash. 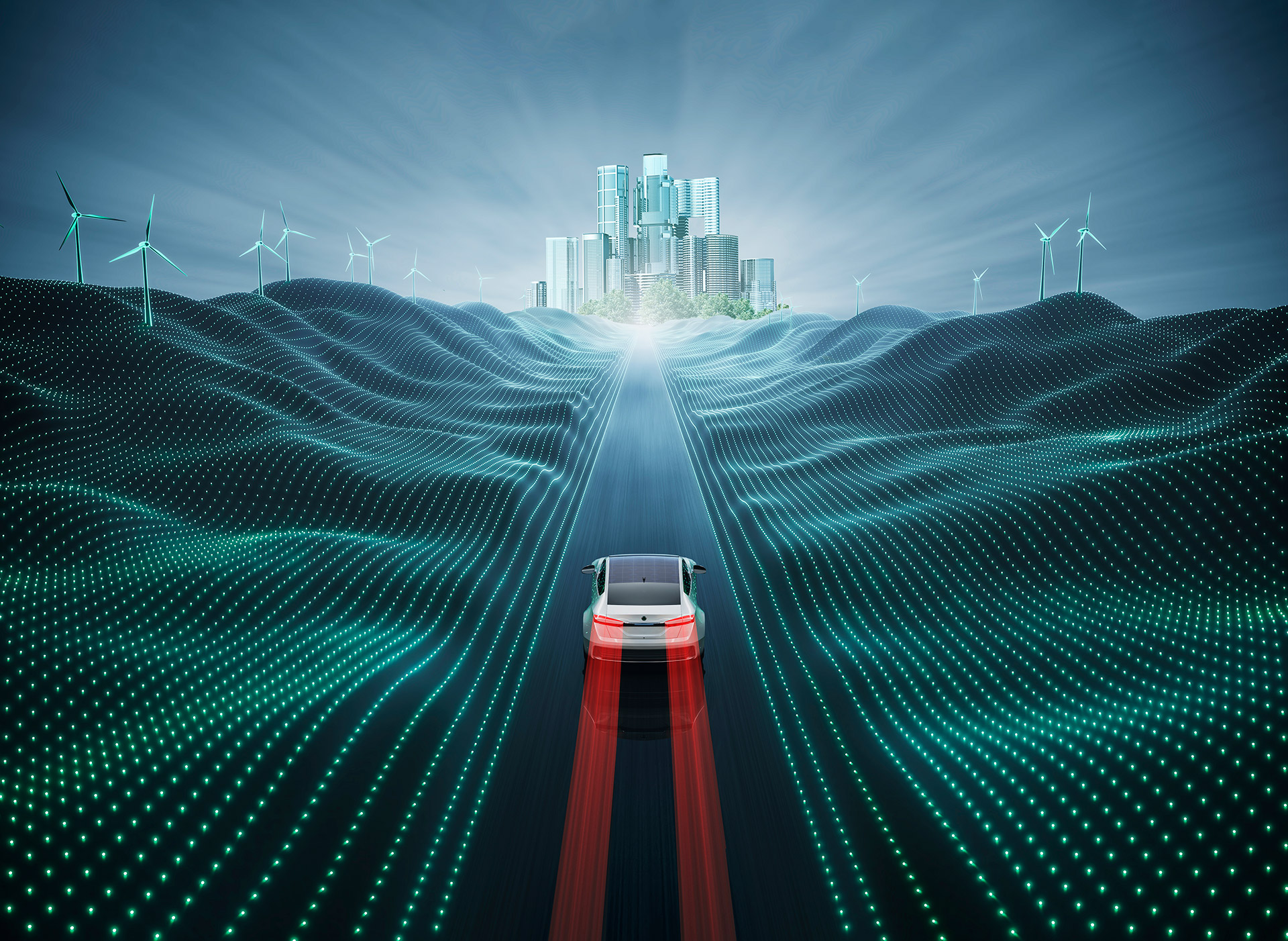 Solid-state batteries could be a gamechanger as they will enable electric vehicles to travel 80% further than an EV with a traditional battery. Also, they will retain more than 80% of their capacity after 800 charging cycles and they’re non-combustible. Lastly, their energy density will be more than 1,000 watt-hours per litre at the cell level, which is drastically superior to the density of top-rated commercial lithium-ion packs.

The key breakthrough is the use of a ceramic “separator” to replace the liquid electrolyte used in conventional battery cells to act as the medium through which positive and negative ions move around. By being extra-flexible, energy can continue to move throughout the cell even in extremely cold temperatures of -30 degrees Celsius.

According to QuantumScape, the batteries last “hundreds of thousands of miles of driving,” by eliminating the “side reaction” between the liquid electrolyte and the carbon in the anode of the conventional lithium-ion cells. They will charge at a much faster rate too, up to 80% capacity in a mere 15 minutes.

QuantumScape, which originated from Stanford University in 2010, has formed a joint venture with VW to produce solid-state battery cells for the German automaker’s electric vehicles, and eventually for other carmakers.

This is just the latest move by Volkswagen that forms part of its plans for an all-electric future as we reported that the Group will spend around €73 billion on electrification, hybrid powertrains and digital technology over the next five years. Investments in Capex and R&D for future technologies will be raised to 50% from 40% of the Group’s total investments of around €150 billion.

QuantumScape will be going head-to-head with Tesla, which announced during its Battery Day that it will start to manufacture its own battery cells.