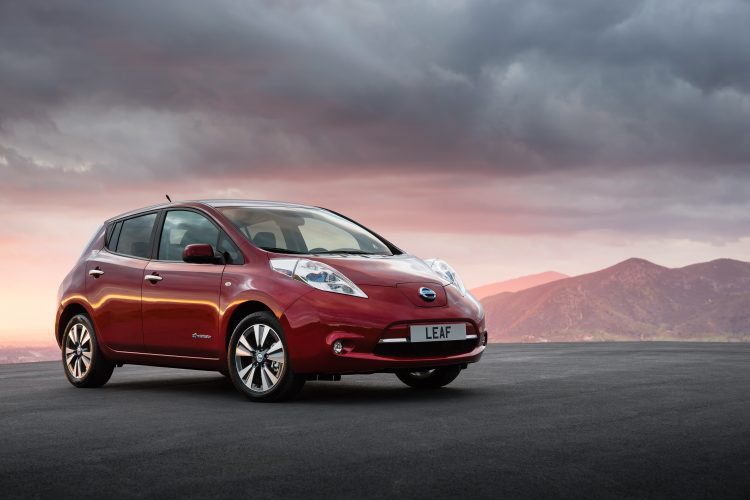 Nissan has reached a historic milestone this month as its highly popular all-electric Leaf reached its tenth birthday.

The world's first mass-market all-electric vehicle, which has been driven by more than 180,000 EV enthusiasts across Europe, is estimated by Nissan to have prevented a massive 2.5 million tonnes of CO2 from entering the atmosphere every year. 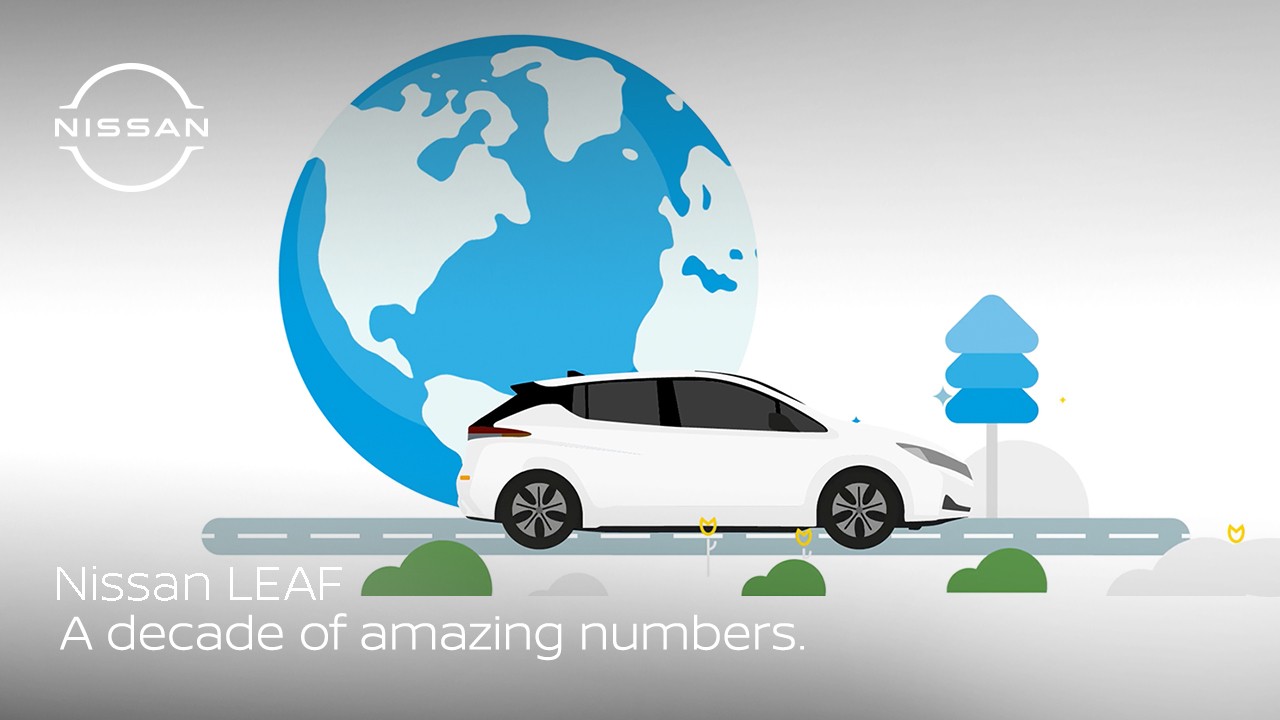 The Leaf is one of the best EVs on the market. It has a range of up to 239 WLTP miles and offers two versions. There is a standard one with a 40-kWh battery and a 110-kW motor, and the e+ with a 62-kWh battery supported by a 160-kW motor.

This is one of the most popular vehicles ever produced by Nissan as we reported a few months ago that the company announced that it had just built the 500,000th Leaf at its plant in Sunderland, England.

Nissan is understandably very proud of the product that it has created, and knows that the Leaf is helping to drive the world towards an all-electric future, according to Gianluca de Ficchy, Chairman of Nissan AMIEO.

“With more than half a million Leaf sold globally, customers continue to embrace this pioneering electric vehicle,” he said. “In celebrating how far we have come, we are pleased to highlight the impact our owners have made, leading us all towards a greener future. We are immensely proud of Leaf and our EV heritage and look forward to its innovative future.” 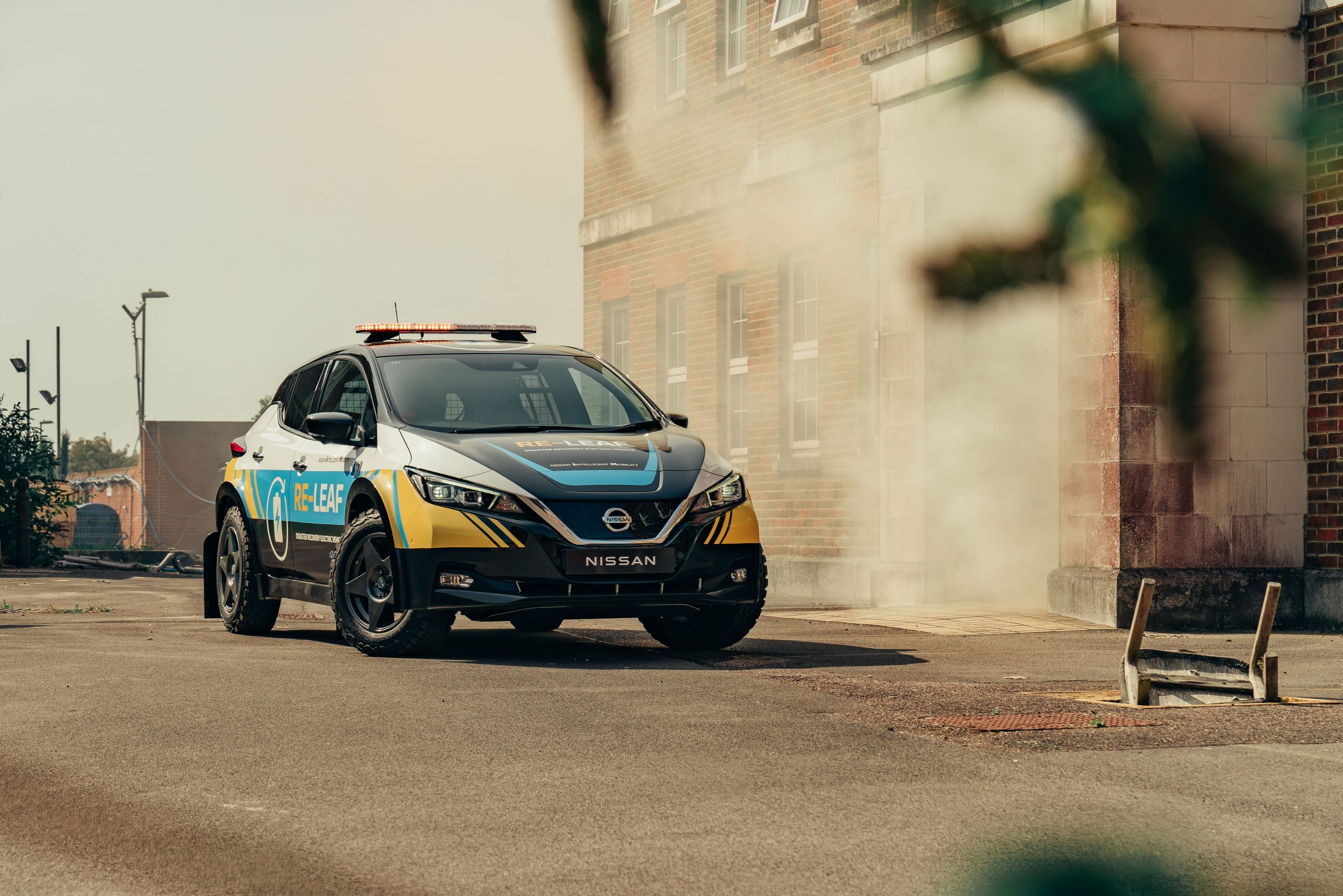 The Leaf was only the first step towards an all-electric future for the company. Nissan unveiled its newest crossover EV, the Ariya in July. Nissan will offer a two-wheel drive version with 63kWh or an 87kWh (usable) battery and a version with e-4orce, the company’s four-wheel drive technology, with the same battery options. Also, the car will recharge an outstanding 370km in only 30 minutes, an incredible result, thanks to support for 130kW charging.

Nissan is fully committed to an all-electric future and these two vehicles are just the start of a long-term strategy, according to Arnaud Charpentier, Region Vice President, Product Strategy and Pricing, Nissan AMIEO.