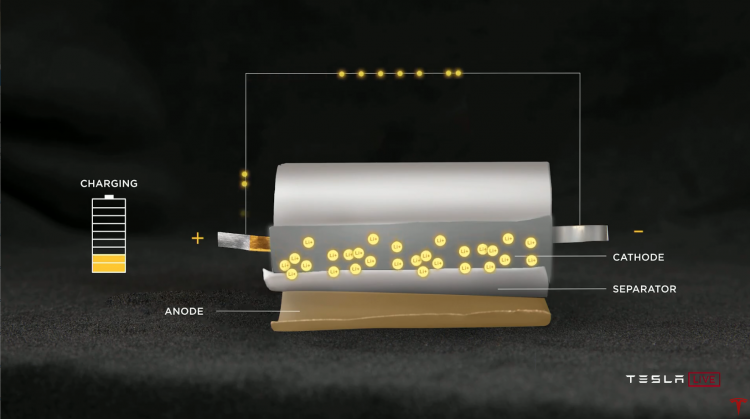 Tesla is on the verge of creating the ultimate lithium-ion battery that will be able to last over 15,000 cycles or the equivalent of over 2 million miles (3.5 million km) in an electric vehicle.

The astonishing result was reported by a Tesla battery researcher and follows up the paper of Jeff Dahn and his lab, from last year, which highlighted how they might have figured out the technology necessary to make lithium-ion batteries last at least 1 million miles. 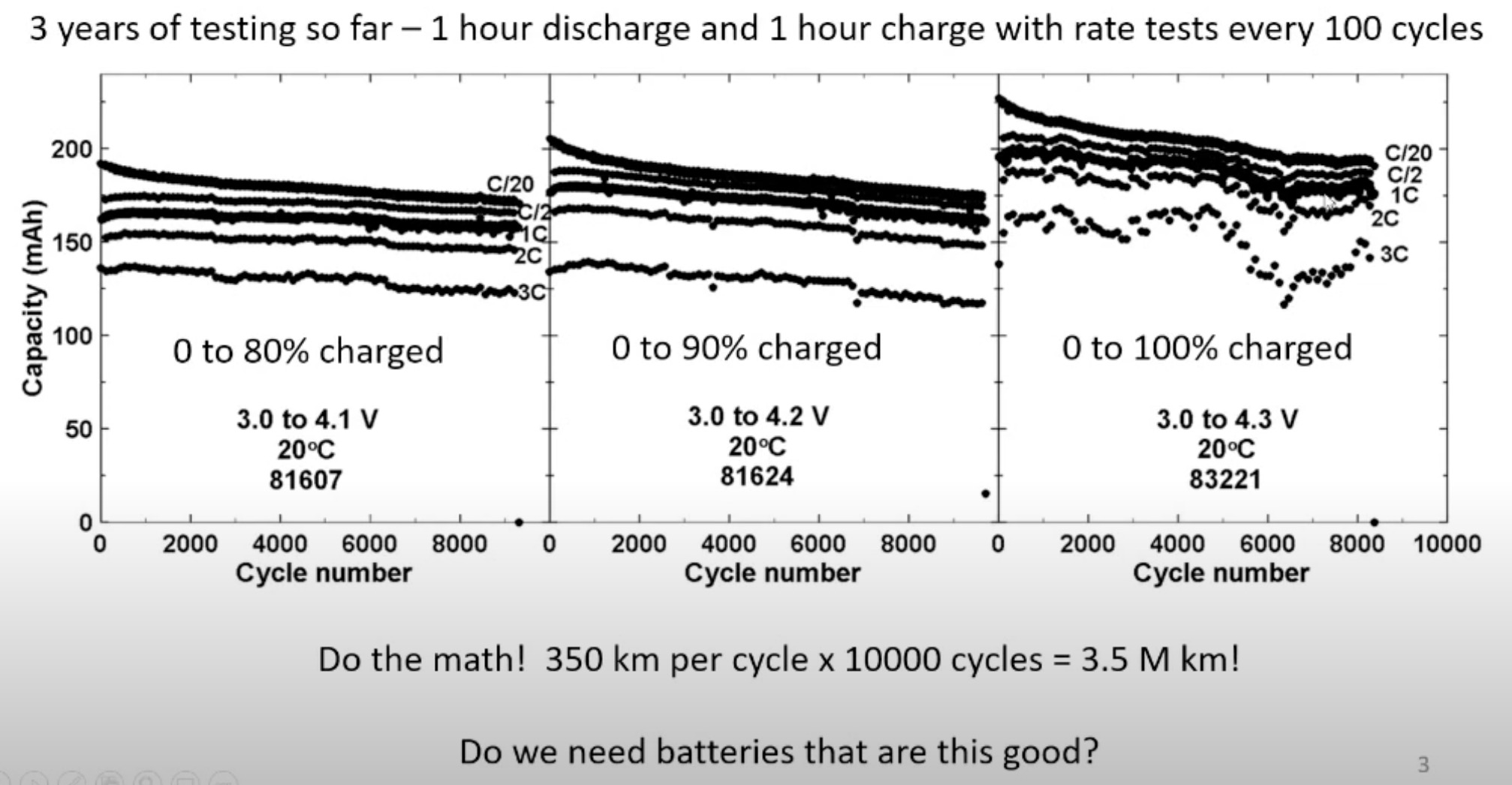 Dahn, who is widely recognized as a pioneer in Lithium-ion batteries, believes this battery could become the new standard for electric vehicles.

The lab has continued working on those batteries with some of them being put through three years of testing and over 10,000 cycles. He now argues that these batteries in a medium-range electric car would be able to last over 3.5 million km or over 2 million miles. 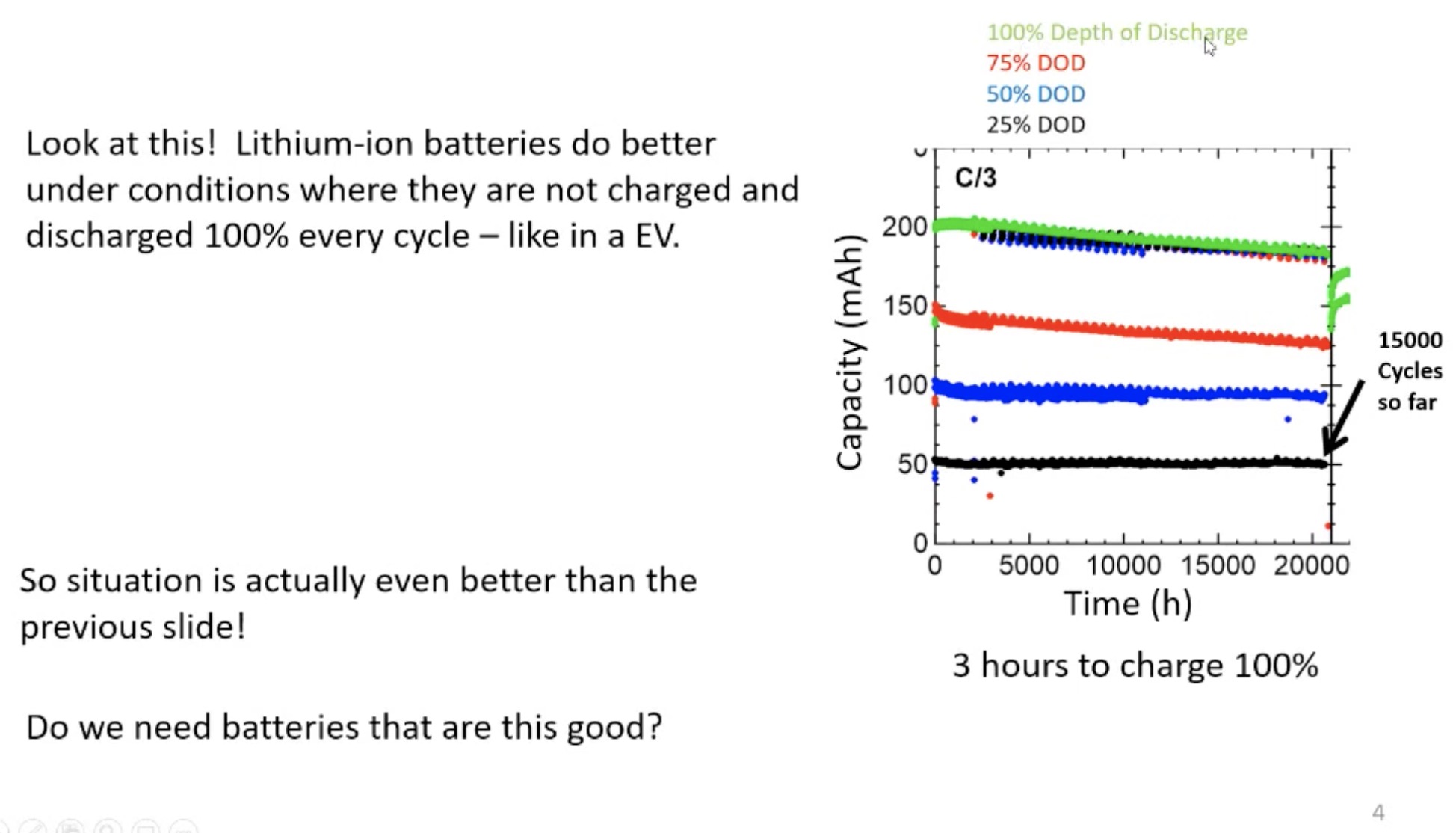 One of the most astonishing aspects of this new battery is that, according to the Tesla team’s results, it has so far performed extremely well after up to 15,000 cycles. Also, the batteries have shown very little to no capacity degradation when they are discharged between 25% to 50% of their capacity, which is actually how most people use their cars.

According to Musk, if this milestone can be achieved the possibilities for these lithium-ion batteries will be endless as they will be used also for Powerwalls, Powerpacks, and Tesla Semi electric trucks.

These batteries could also eventually be used for vehicle to grid technology; however, it is a well-known fact that Musk and his team have never been strong advocates of the technology, which could be associated with an accelerated degradation process. However, a bi-directional use of Tesla’s batteries in the future cannot be excluded, especially if they can easily perform beyond 15,000 cycles.