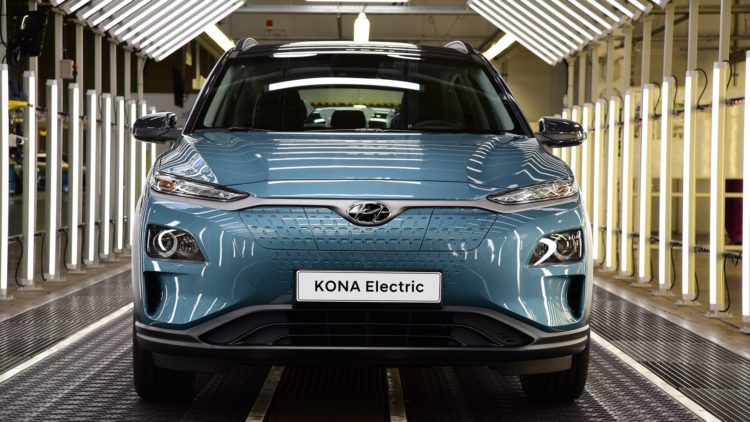 Police Scotland has been awarded more than £25 million to add all-electric vehicles to its fleet and install charging points at police stations across the country.

The two major contracts have been awarded to BP Chargemaster, who will supply 400 electric vehicles charging stations, and the other, awarded to Hyundai Motor UK, will see almost 180 Hyundai Kona 64kWh cars join the fleet.

The department has great ambitions and this contract is considered the first step to an all-electric future, according to Deputy Chief Constable Will Kerr.

“Police Scotland’s fleet strategy is highly ambitious, with the aim of having the UK’s first ultra-low emission blue light fleet by 2030,” he said. “These two substantial contracts mark a major step towards that goal by making ULEVs accessible to more of our officers and staff.”

The deputy chief has also explained how the majority of these new EVs will be used for unmarked vehicles, which ultimately will help the department reduce its carbon footprint.

“The gradual transition of our unmarked fleet from our current internal combustion engine vehicles to ULEVs will also assist with improving the existing fleet, as the age and mileage thresholds for replacing existing vehicles is being reduced,” he said. “This means officers will have use of more modern vehicles while reducing maintenance and repair costs, at the same time as increasing the resilience of our contingency fleet.”

Police Scotland will help lead the all-electric revolution and hopefully inspire other departments across the world, according to Justice Secretary Humza Yousaf.

“I hope that Police Scotland’s ambitious plans will inspire others to adopt these new technologies,” he said.