Tesla is constantly updating its vehicles in order to improve comfort and range on all its models.

The Californian company will now offer its customers a Model 3 with increased range and also the Model S and Model X will now come with the Long Range Plus battery.

All the three different trims of the Model 3 will see an increase in range as the standard version will now have an endurance of 267 miles instead of 254 miles WLTP. Also, the Long Range model 3 will now boast 360 miles, which is an increase of 13 miles from the previous one. The Performance version is the one that will see the greatest increase in range as now it will be able to do 352 miles on one charge instead of 329 miles.

Tesla has also brought out a notable update on the Model 3 which is the introduction of the Model Y heat pump HVAC system. According to the company this new improvement causes the Model 3 to beat its own record as the world’s most efficient mass-production car. The Model 3 will also have some cosmetic changes, including no chrome on the outside, and updated wheels across the range. The boot release will be powered. The interior will have a matte rather than gloss finish, with redesigned central console including dual smartphone charging mats, two more USB-C ports, and a USB-A port in the glove compartment for Sentry Mode storage. 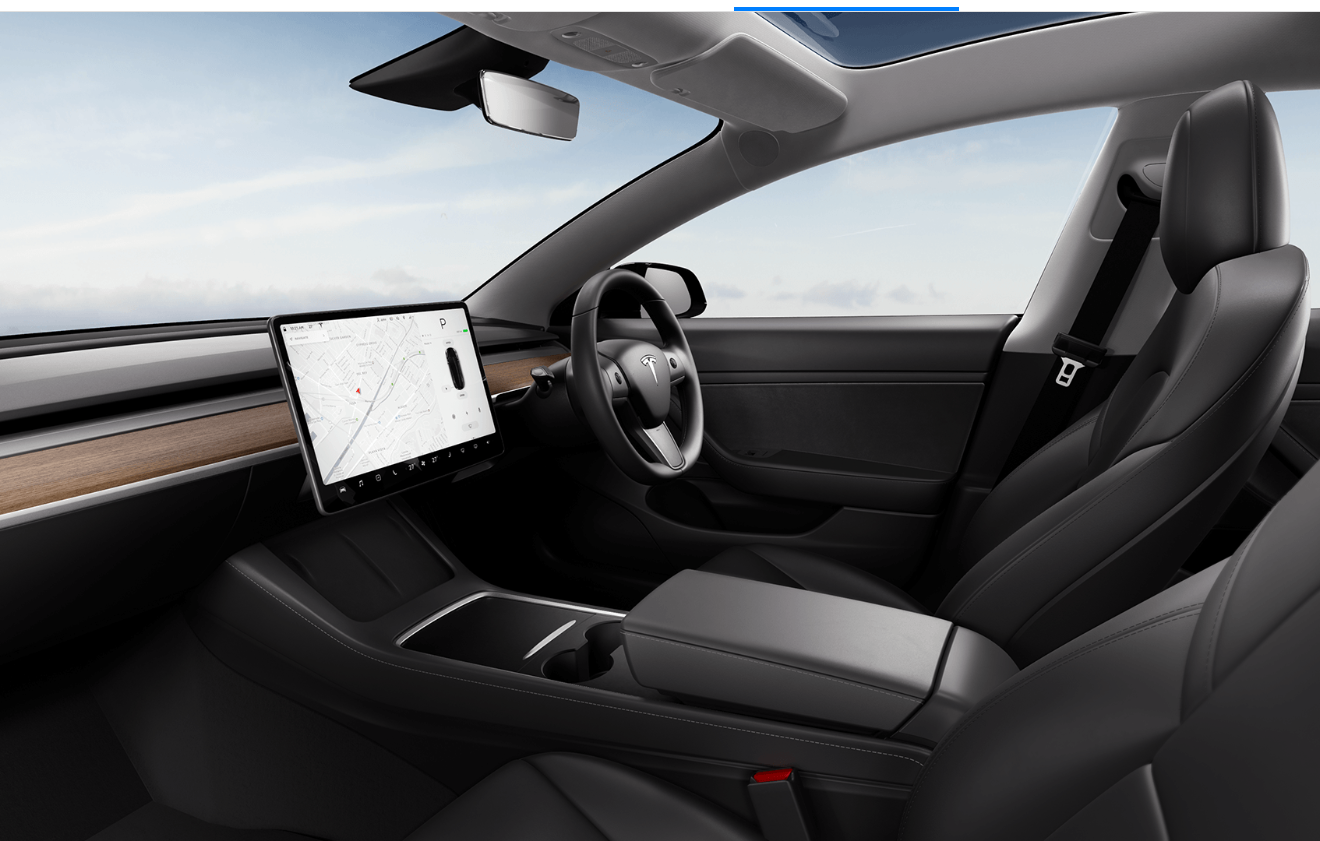