Expensive, but still the EV pushing the boundaries of what is possible with electric power 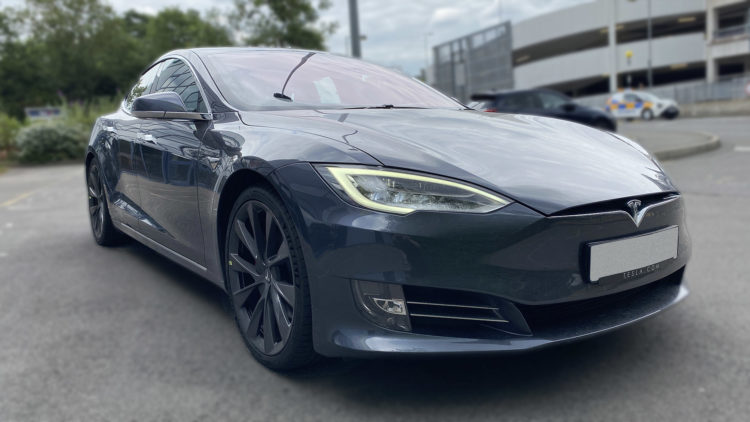 The Tesla Model S was the car that made EVs desirable for luxury buyers when it was launched back in 2012. It was a phenomenal vehicle back then, and it has continued to push the boundaries ever since, with more and more engine power and more and more range. Although the 2020 model looks quite similar to the original one, the battery capacity has mushroomed from 40kWh to 100kWh, with significantly improved range, and the engine power more than doubled for the top version. The autonomous driving abilities have been regularly upgraded too. The Model S remains a flagship vehicle for Tesla, with abilities in its latest guise that can compete with the best EV Porsche can offer in the shape of the Taycan. Is it still the luxury EV to beat?

There have been a number of different variations of the Model S in the past, but now you can only get what used to be called the 100D or P100D in the UK, and are now known as the Long Range and Performance, both of which have 100kWh batteries. But there’s a bit of difference in engine power. The 2020 model has the Raven powertrain (named after the X-Men character), which can deliver 794hp and 1,013lb-ft of torque, quite ridiculous figures for what is essentially a large executive saloon. The battery’s abilities cut this down to 750hp for the Performance variant. For the Long Range, the Raven is detuned to a “mere” 417hp and 487lb-ft of torque. The new models have adaptive air suspension as standard, which provides more options for driving dynamics. 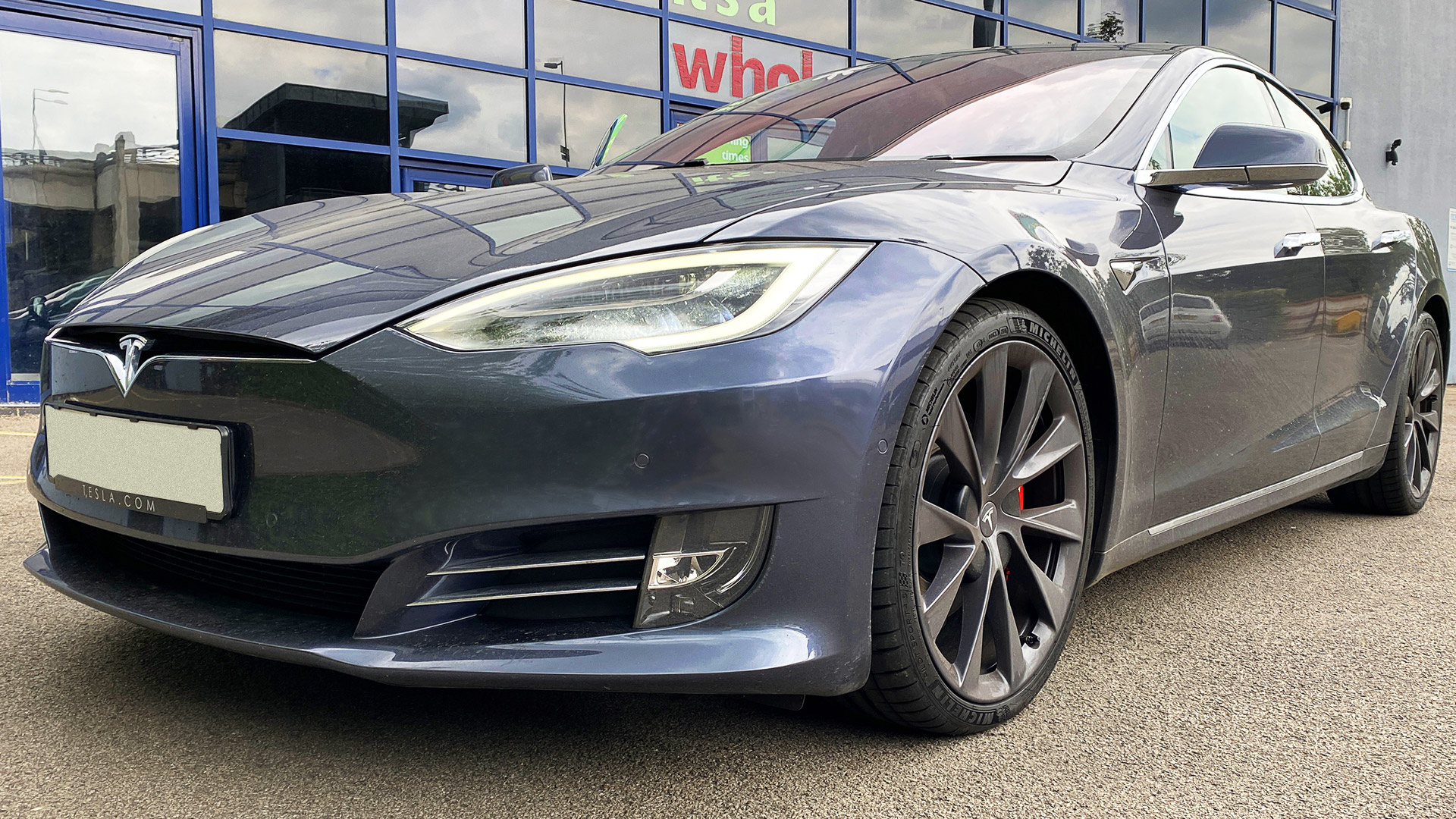 The Model S is not a cheap car. The Long Range starts at £77,980, with the Performance we tested costing a whopping £92,980. This is a lot of money for a car, obviously, but an obvious comparison is the Porsche Panamera, and that starts at £83,788, rising to £149,607 for the top model with all the trimmings. The Model S Performance is faster than all Panamera versions, and even the Long Range will give a Panamera Turbo S a run for its money. The Porsche might have more enjoyable driving dynamics and a better interior, but the Model S isn’t bad value in its class. If you load all the options available, the top price is £107,130. 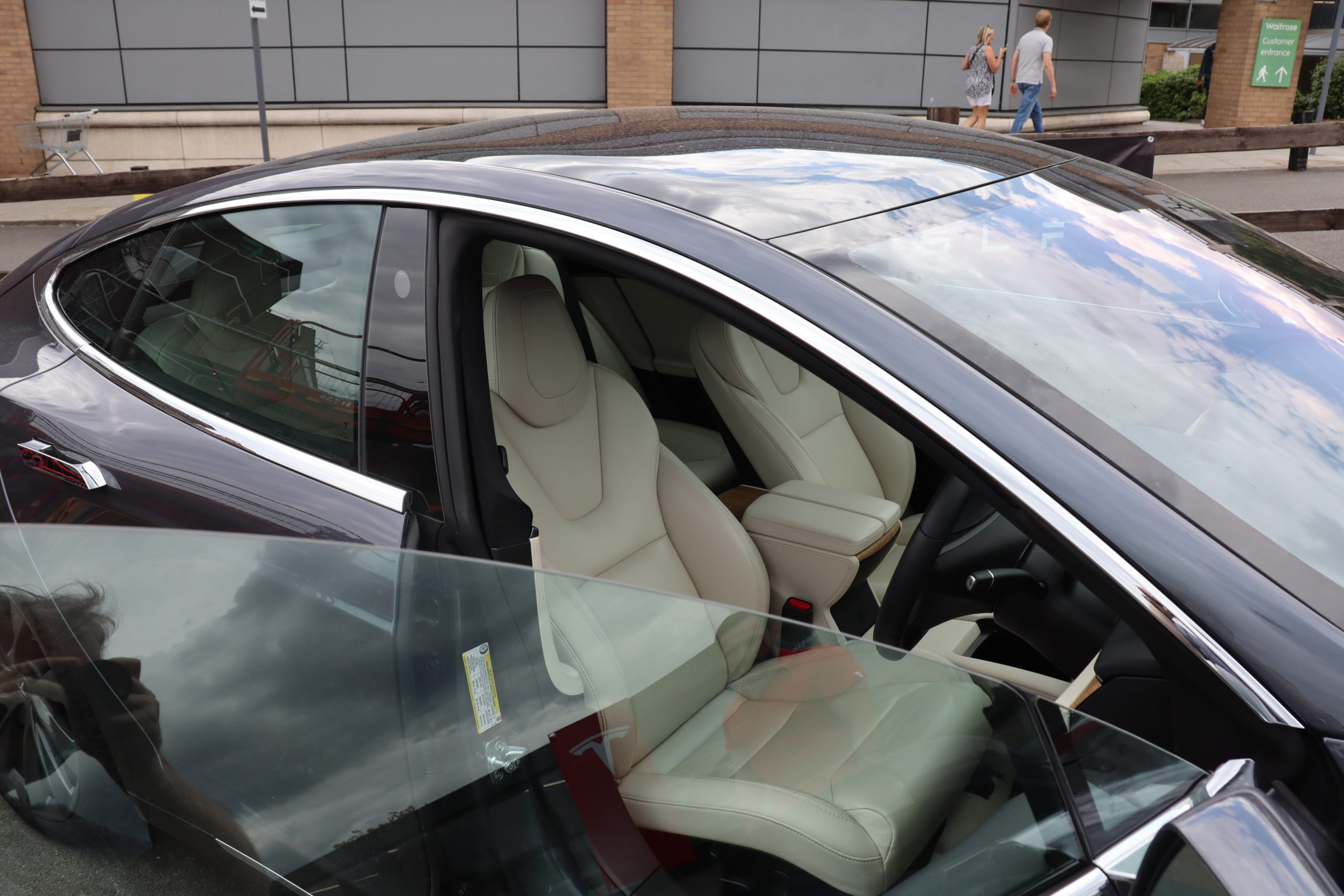 The basic Model S is white, but if you want blue, black or grey, it’s £1,450 more, and red is £2,500 extra. The wheels are 19in as standard, but if you want the Sonic Carbon Slipstream versions, these are another £1,450 more, and 21in rims add a whopping £4,400. The interior is all black carbon fibre with dark wood inlay as standard, but black and white is another £1,450, with cream and oak wood the same price. All Teslas come with a basic level of Autopilot, but for an extra £5,800 you can add Full Self-Driving Capability. This is Level 2 at the moment but includes automatic driving from highway on-ramp to off-ramp, automatic lane changes while driving on the motorway, parallel and perpendicular autoparking, and the much-vaunted Summon. Musk has claimed that full Level 5 will be available via a future software update, including the ability to recognise and respond to traffic lights and stop signs, drive automatically on city streets, and an Enhanced Summon, where your parked car will come find you in a car park. The basic Autopilot is essentially an enhanced ADAS-empowered cruise control.