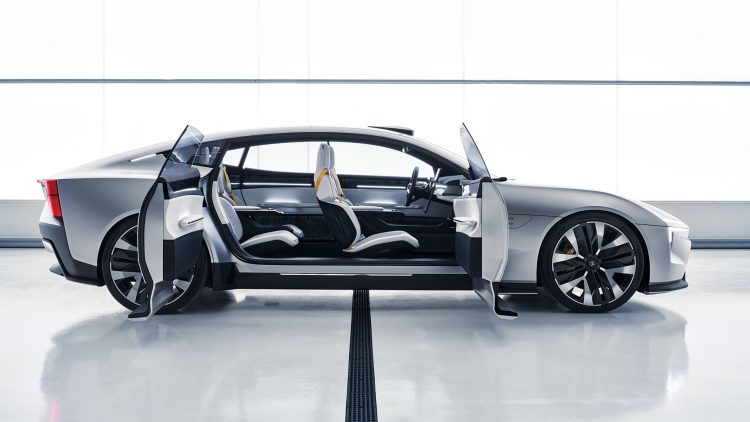 Concept cars are usually stunning and high-tech products that unfortunately might not ever be seen outside of a showroom; however, this time Polestar has decided to listen to its customers and the Precept will go into production.

“The public said, ‘We want it,' so we decided to build it. Consumers want to see change from this industry, not just dreams,” said CEO Thomas Ingenlath. 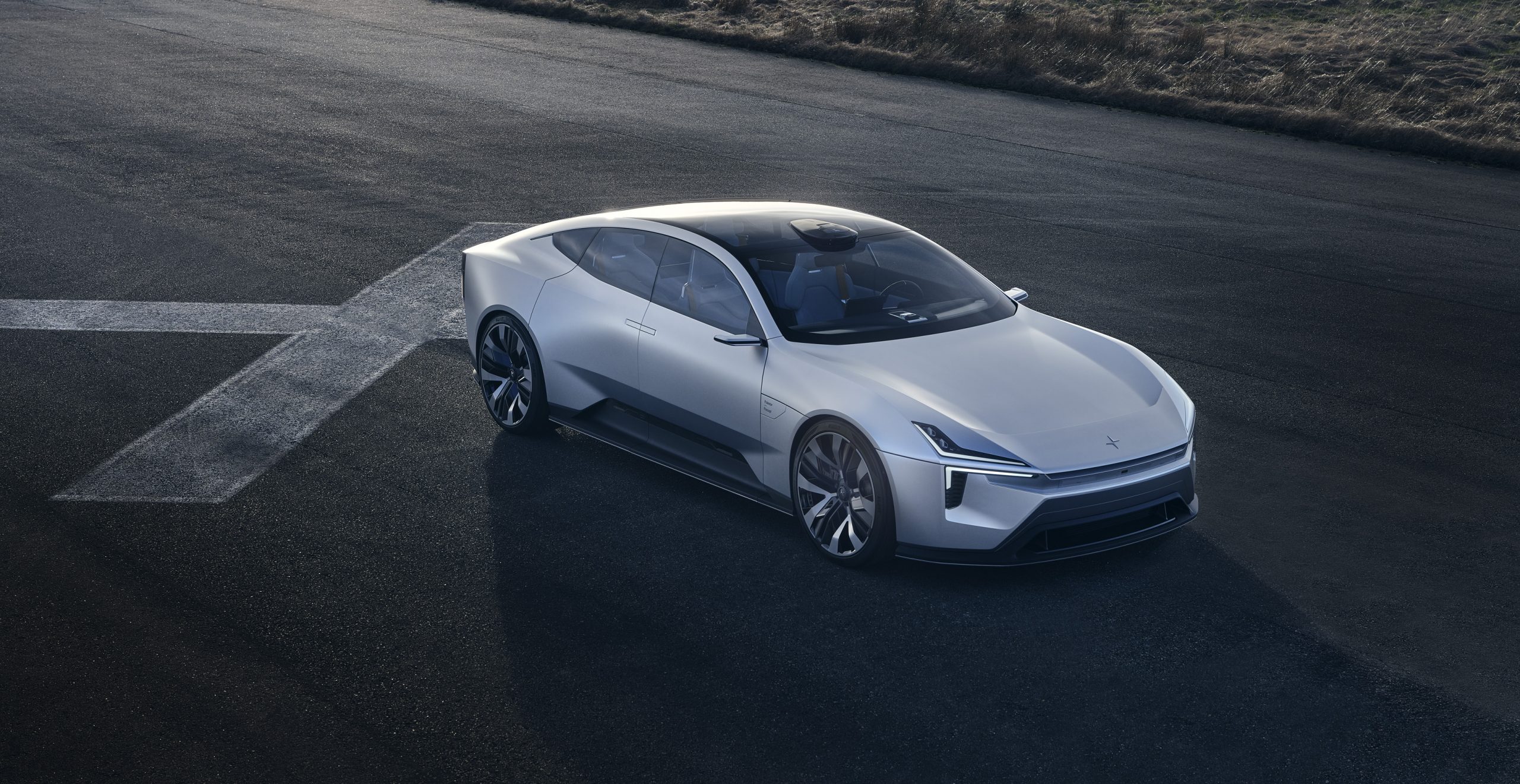 Polestar is the electric performance car brand jointly owned by Volvo Car Group and Zhejiang Geely Holding. As we reported few weeks ago, the striking lines and the incredible technology of this vehicle could revolutionise the electric vehicle market and make Polestar the most concrete rival of Tesla.

When the Precept was presented, Polestar pointed out how this model was the perfect representation of its manifesto of the future. They were not lying as the car is a highly futuristic product. It has an eye-tracking device that monitors where the driver is looking and adjusts the way information is presented: smaller and more detailed when the driver is focused on the display, and larger, brighter, vital information when focused on the road. The model will also be equipped with Google Maps and ADAS (Advanced Driver Assistance System) merged into one system for safer manoeuvres and more accurate predictions based on traffic conditions and shown together in one combined graphic in the driver display.

Technology is usually not the only factor that makes concept cars so dreamy. The design is also what captures the attention of the fans. The Precept promises to be simply beautiful.  The car has been created in order to cause the least resistance possible to the wind and to improve range. Engineers even created flush door handles as well as flush integration of the glasshouse in order to remove all air flow disturbances.

It is not known yet what will be the starting price nor the range, and battery capacity information is also scarce.

However, this is another clear example that sets Polestar apart from its rivals as the company is not afraid to listen. A few weeks ago, it published a report on its carbon footprint for the production of the Polestar 2, in order to be more transparent with the public and grow trust in the technology. Now it has decided to produce the car that has been highly appreciated in concept form by the public, showing once again that the company is revolutionising the industry in every aspect possible.