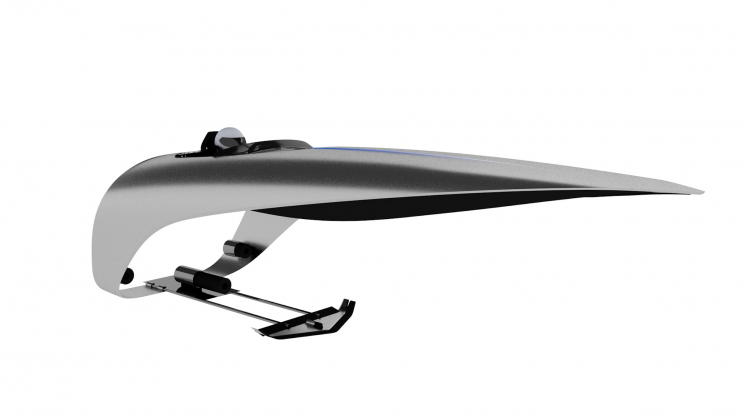 Today, at the iconic Monaco Yacht Club, the world’s first electric powerboat championship has been launched. The goal of the UIM E1 World Electric Powerboat Series is to drive forward the electric revolution on seas and lakes and to raise awareness about climate change issues, according to founder Alejandro Agag.

“I am delighted that we are today able to announce this unique step forward in marine-based sport,” he said. “We believe this series will engage not only the sporting public, and boating and tech enthusiasts around the world, but also ocean conservationists who care about the future of our planet.” 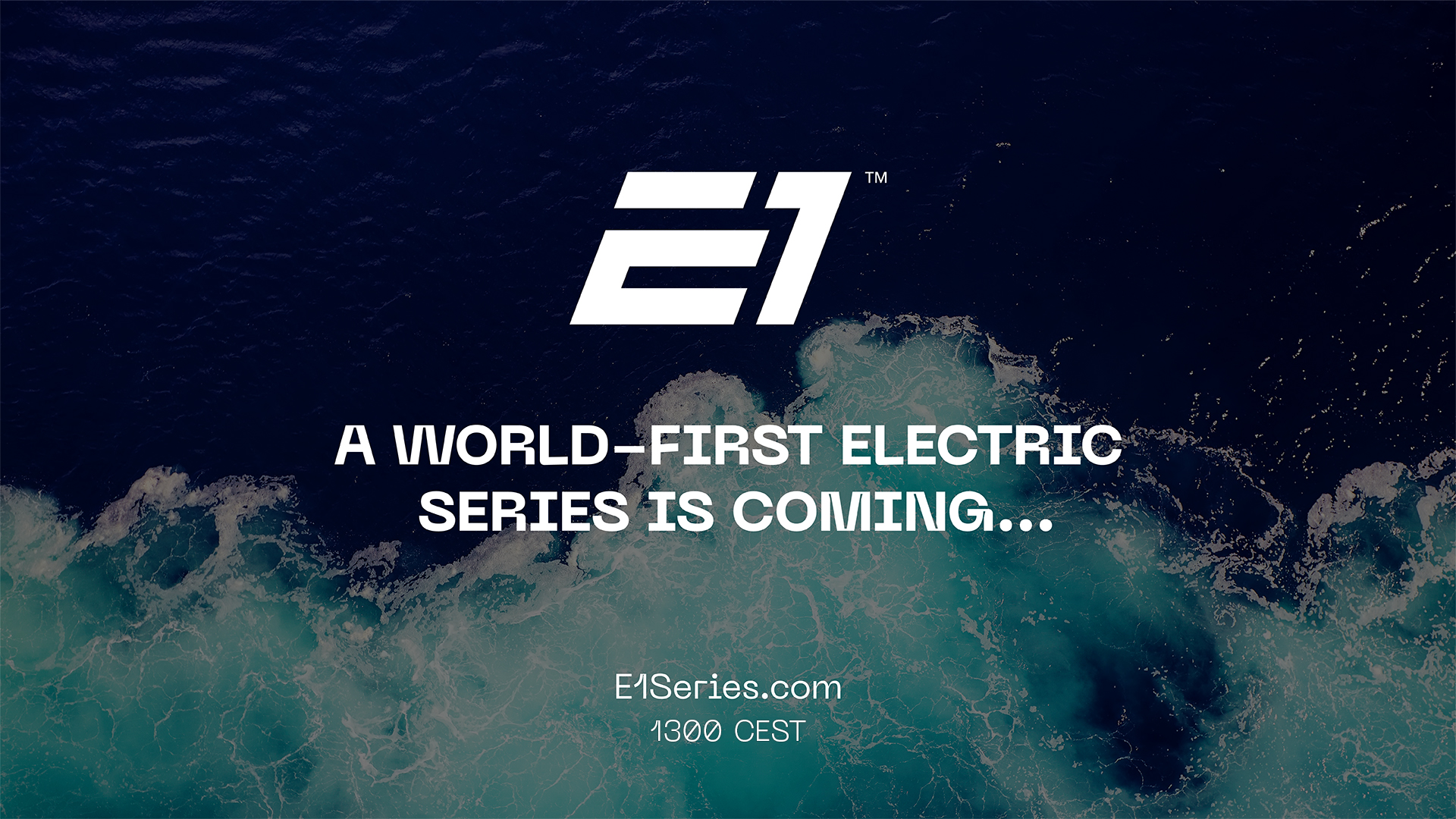 The initiative will be run in direct association with Extreme E, which we reported few days ago, is an off-road electric motorsport series sport that raises awareness about global climate issues and promotes the adoption of clean energy solutions. E1 will share the stage in a selection of Extreme E’s locations, as well as additional host cities.

The World Electric Powerboat Series is the brainchild of Spanish businessman Alejandro Agag, who is also the founder of Formula E and Extreme E; Rodi Basso, former Director of Motorsport at McLaren; and Dr Raffaele Chiulli, President of the Union Internationale Motonautique (UIM).

The series promises to be very enthralling as high-performance racing boats powered entirely by electric propulsion systems will race on short courses at prestigious city-based and stunning remote locations around the world.

The futuristic RaceBird boats will incorporate hydrofoil technology, will be driven by single pilots and will be capable of achieving breath-taking speeds of up to 60 knots, which corresponds to 69 mph. They will be developed by SeaBird Technologies, a start-up based in the UK that will partner with other companies involved in high-performance water vessels to produce a super-fast and superlight, largely one-design race boat.

The structure of the championship has already been defined. E1 plans to attract up to 12 teams, which will each purchase two boats, one based in Europe and one that will be stored on the St Helena, a refurbished former Royal Mail Ship that the Series will use as a “floating paddock” for races outside Europe.

The pilots for the inaugural E1 Series are expected to come from a range of backgrounds with some from existing powerboating championships and others making a transition from road vehicle electric technology to the water.
Like a normal Formula 1 weekend in Monaco, an E1 race will comprise testing and qualifying.  However, after that the series will have knock-out races that will lead to a final. An annual overall world champion will be decided by cumulative scores throughout the season.

The hope of this series is to pave the way to a future for electric solutions in the marine environment, according to Alejandro Agag.

“Right now, the use of electric power on the water is still at an embryonic stage,” he said. “My ambition is for the E1 Series to accelerate the adoption of electric boats, to demonstrate how exciting they can be and to promote electric solutions and clean water mobility to marine travel worldwide.”