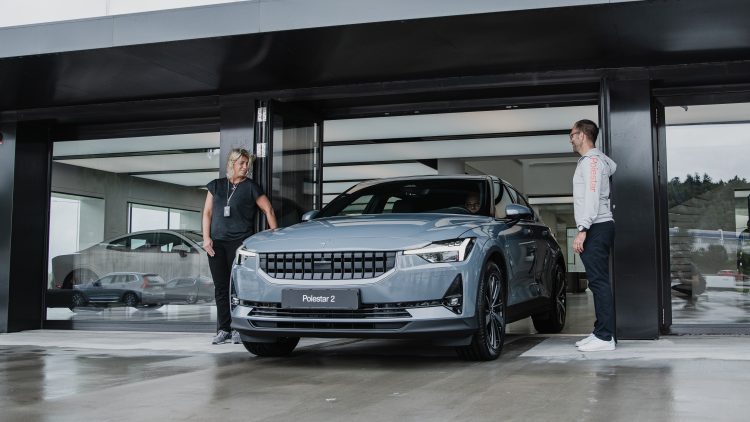 Transparency is not always the strongest suit of the auto industry as we have seen in the recent past with the scandal of diesel emissions by the Volkswagen group. However, Polestar believes that it is key to build trust and that is why it has decided that it will release full details of the climate impact of its electric vehicles.

The Swedish electric brand, owned by Volvo, will from today reveal a headline number that shows the climate impact of its EVs as they leave the production line. Polestar’s complete Life Cycle Assessment goes further to show the total climate impact of the car over its life cycle.

Building trust in the technology is key for its success, and the only way to achieve that is by being transparent, according to Thomas Ingenlath, Polestar CEO.

“Car manufacturers have not been clear in the past with consumers on the environmental impact of their products,” he said. “That’s not good enough. We need to be honest, even if it makes for uncomfortable reading.”

According to the report, the company found out that the new Polestar 2 leaves the factory with a 26-ton carbon footprint. Compared to a Volvo XC40 with a petrol internal combustion engine, the EV has a larger footprint in the manufacturing phase, mainly due to the energy-intensive battery production process. However, once in use, if the Polestar 2 is charged with green energy, further CO2e emissions are negligible. After 50,000km of driving, the fossil fuel car has a greater total of CO2 emissions than the EV.

Polestar points out that the lack of transparency across the industry will hurt everyone as it is harder for a consumer to truly evaluate the climate impact of different cars. 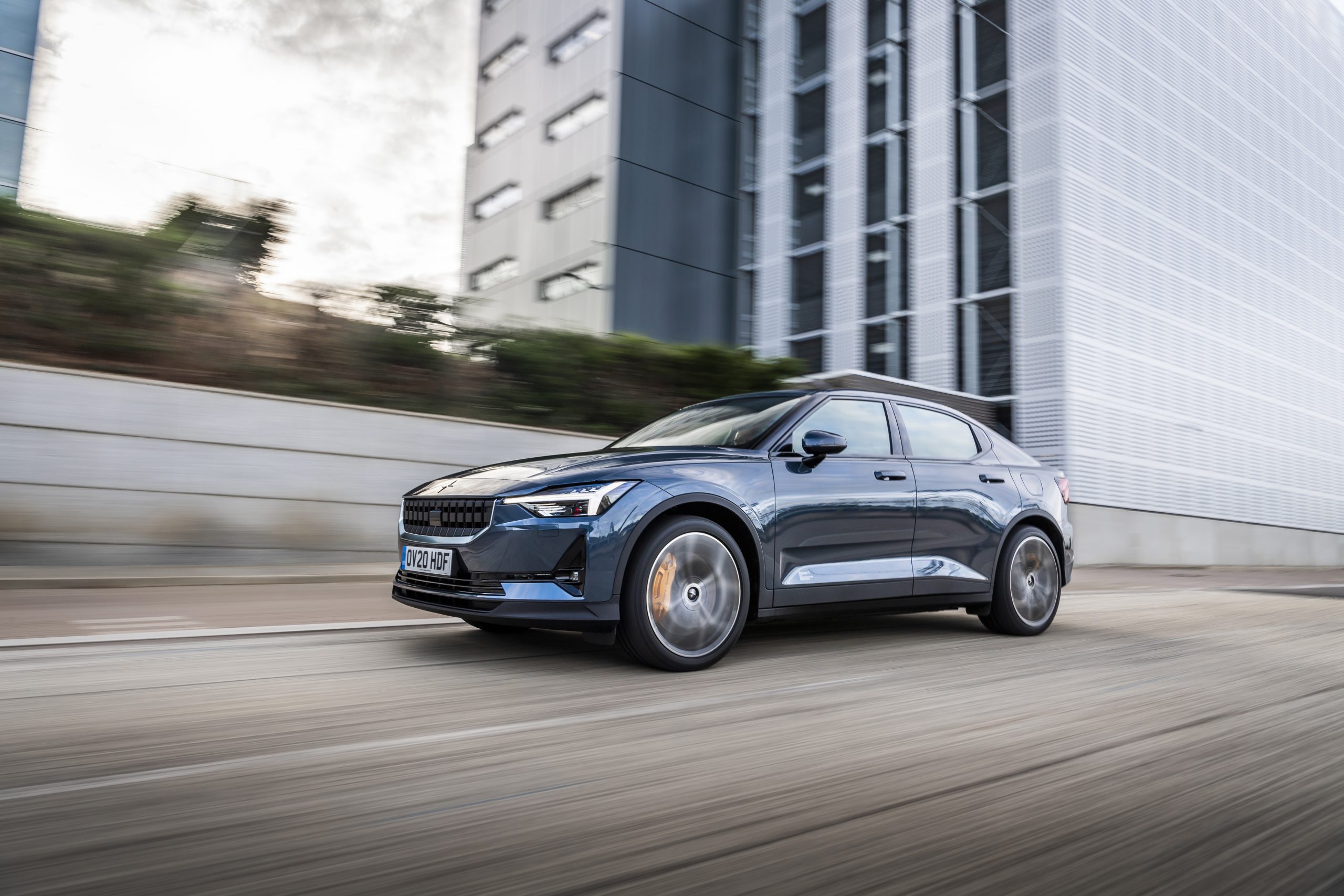 One significant issue is that there is a range of different calculations used for Life Cycle Assessments by various car makers. Polestar is sharing its entire methodology and is now asking other car makers to open up and be more transparent.

Fredrika Klarén, Head of Sustainability at Polestar, explained that being transparent will benefit everyone in the industry as ultimately will build trust with the costumers.

“Fragmentation will only lead to confusion. Car manufacturers have to come together and be more transparent,” she said. “What we’re saying at Polestar is, as an industry, let’s help consumers make the right choice.”