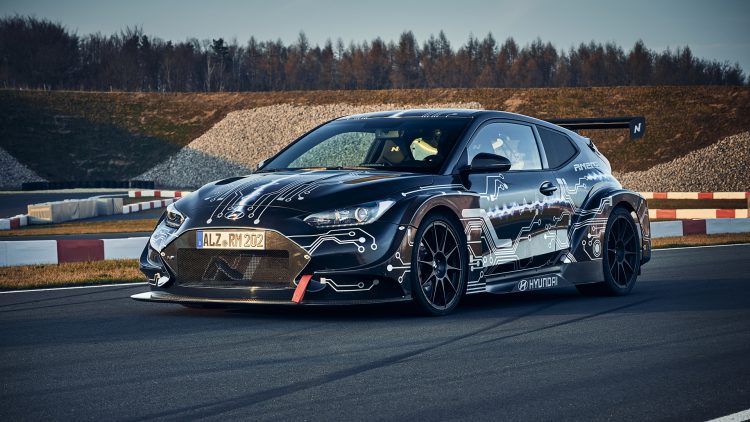 The RM20e Racing Midship Sports Car is not like any other EVs that Hyundai has produced in the past. It will be the fastest and most aggressive model that the company has ever built.

The RM20e has a 60kWh battery and a single mid-mounted electric motor producing 799bhp and 960Nm of torque. Yes, you read that right and no, this is not Grand Turismo career mode. This car is so blistering fast that it can go from 0-62mph in less than three seconds and 0-124mph in only 9.88 seconds. 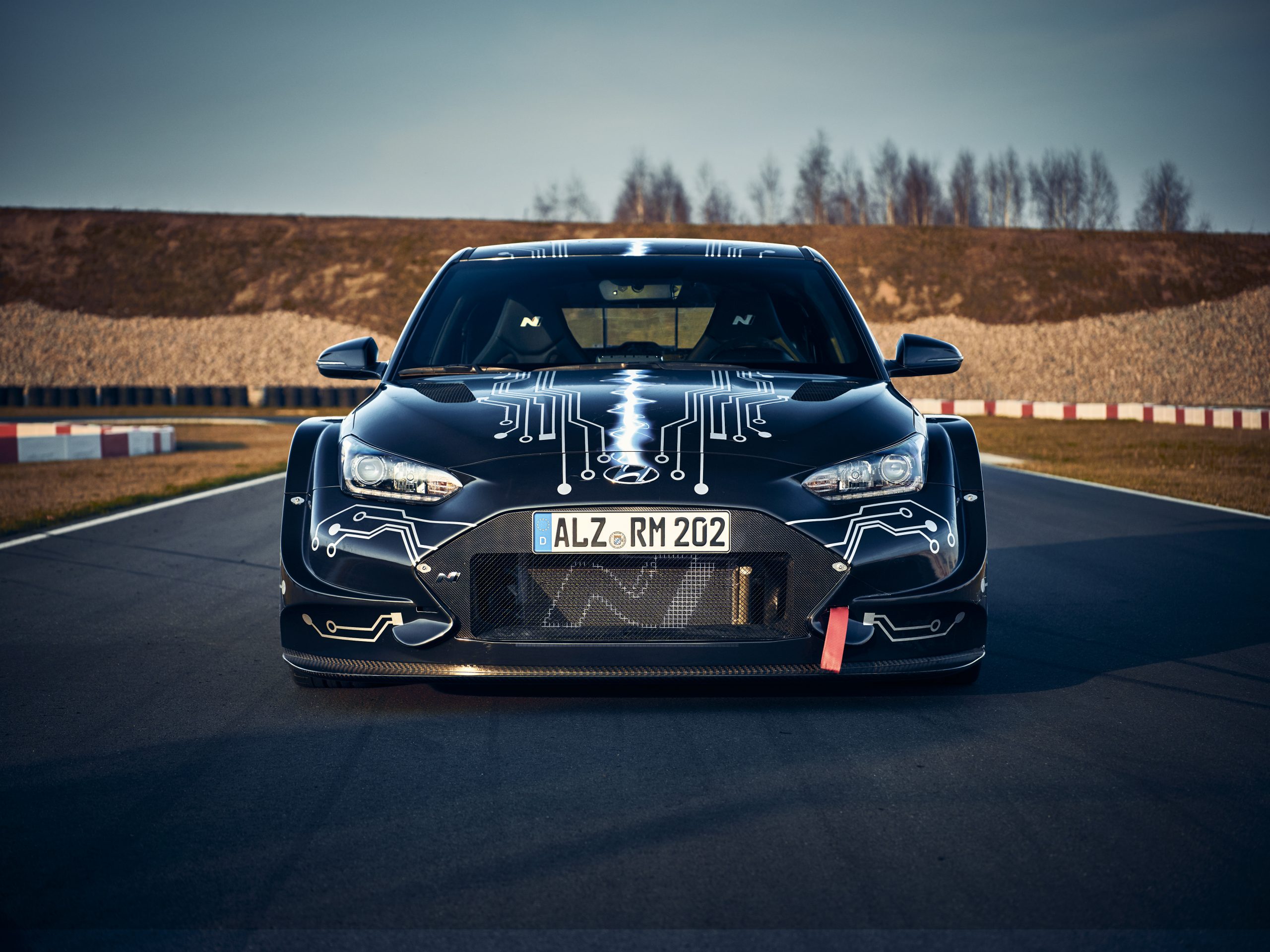 The RM20’s body is clearly derived from its most recent predecessor, the rear-wheel drive, 2.0-litre turbocharged RM19.

According to the company, this model will be used by the performance division ‘N’ to develop electric powertrains and chassis technology for future performance EVs. This model is the footprint for the next generation of incredibly fast Hyundai electric vehicles, according to Albert Biermann Head of Research and Development at Hyundai.

“[This is] a revolutionary new chapter of electrified performance,” he said. “The RM20e pushes the proven RM platform forcefully into a new, environmentally focused decade of the 21st century. Our N engineers continue to garner valuable insights in the arena of zero-emissions performance dynamics.”

As we reported in the past few weeks, the Korean-based brand has changed its strategy from hydrogen cells to battery electric vehicles. It has the ambitious plan to sell 1 million battery EVs a year and grab a global market share of over 10% by 2025.

It has been a very eventful year for the electric segment of Hyundai as the company has also recently announced the launch of Ioniq, which will be a dedicated EV brand. The goal is to produce, over the next four years, three innovative electric models starting from early 2021 with the Ioniq 5, a midsize EV CUV based on the concept ‘45’.

We also reported thar the new Kona has beaten the 600 miles range wall on a single charge, highlighting once more how the company has taken seriously its commitment to greener technology.

Clearly, Hyundai is not wasting any more time and with the new RM20e it also plans to create an electric future for its performance segment, according to Thomas Schemera, head of product at Hyundai, who said:

“The RM20e clearly signals future electrified aspirations for Hyundai’s performance N brand, moving N into the prestigious genre of supercar-level performance. RM20e proves that N driving excitement will not be compromised, even in electrified model variants.”