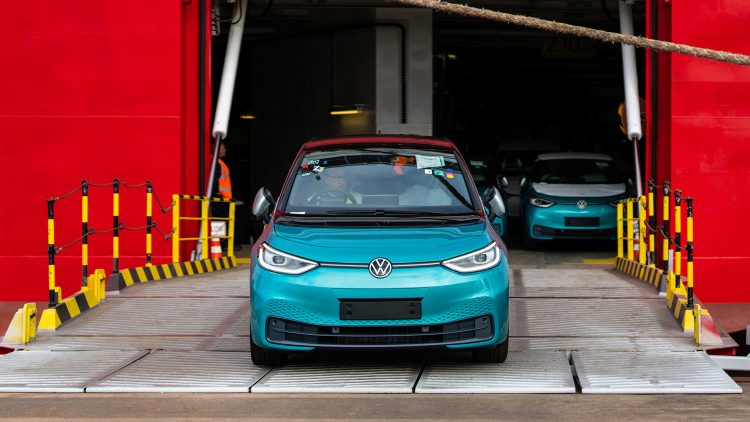 Volkswagen’s all-electric future has started at last as the first shipment of the ID.3 has reached British shores. It has been a long wait, but we can finally say that the first purpose-built VW electric vehicle is no longer an exciting upcoming project but a solid reality. The first batch of ID.3 1ST Edition models are being transported to retailers across the country in preparation for handovers to customers later this month.

This is an incredible moment for the German automaker as the company is aiming to revolutionise the market in the same way it did with the iconic Golf and Beetle. The ID.3 presents itself as a very intriguing model. It uses a 58-kWh battery and a 204 PS electric motor driving the rear wheels. It has a reasonable range of 261 miles (WLTP) and can rapid-charge at 100 kW, which can add an impressive 180 miles in as little as 30 minutes.

The new ID.3 is to be considered an important milestone for Volkswagen for two reasons: it is the first ever VWcar produced in over 80 years in an electric-only model, and second it is also the first model built on the MEB (Modular Electric Drive Matrix) platform, which we reported will be also used on the ID.4.

The key characteristic of this dedicated platform is its versatility, which will allow the German giant to create a whole new range of electric vehicles in the next few years. Volkswagen is expecting to sell at least 1.5 million electric cars annually across the world by 2025.

The ID.3 is the first step towards an all-electric future for the company as we reported that it is heavily investing in EV technology. The car has been assembled at the Zwickau plant that has been recently converted to e-mobility.

This model will have very interesting features such as ID. Light, a light strip that communicates visually with the driver to support the navigation, phone, driver assistance and other functions. Furthermore, the ID.3 features the acclaimed Car2X system first introduced on the Golf, which allows the car to communicate information to other Car2X-equipped road vehicles in the vicinity. It can highlight dangers and give advance warning of hazards for improved safety. 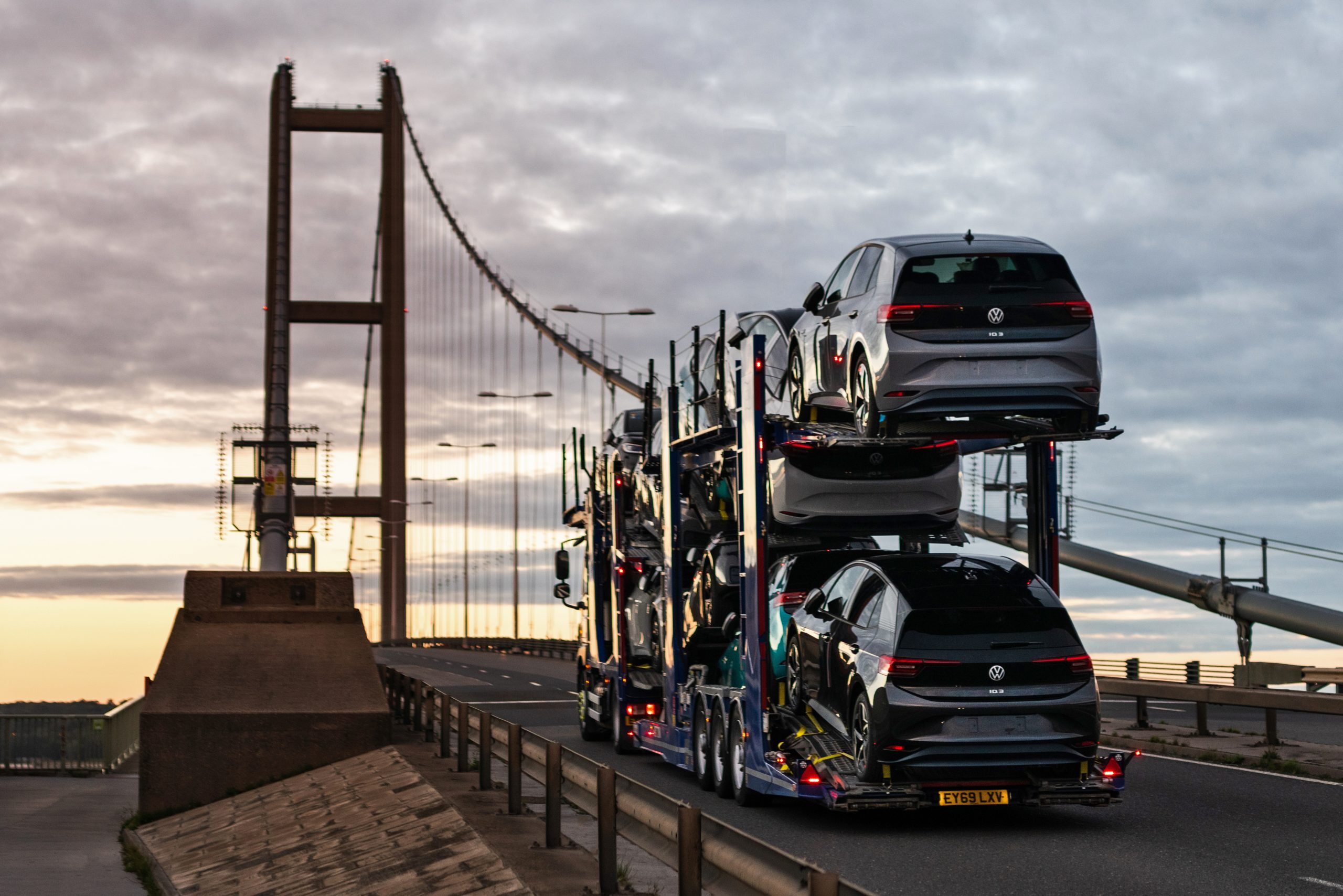 As we reported, since this is the 1st Edition, it will come with something special just for the new owner.  Each ID.3 1ST Edition will come with a pre-loaded We Charge card, which provides up to one year of free charging, equivalent to 2,000 kWh or £500. This can be used at 150,000 charging stations across Europe, including the IONITY network, which provides renewable energy dispensed via rapid chargers capable of up to 350kW output.

Andrew Savvas, Managing Director at Volkswagen UK, believes this is a history-changing moment for the automaker.

“This milestone represents the dawn of a new mobility era for Volkswagen after the success of the Beetle – and ongoing success of the Golf – with the aim of providing accessible electric mobility for millions, not just millionaires,” he said. “Put simply, it signposts the sustainable future of Volkswagen.”

Second most popular EV in China is a $4,200 car you’ve never heard of