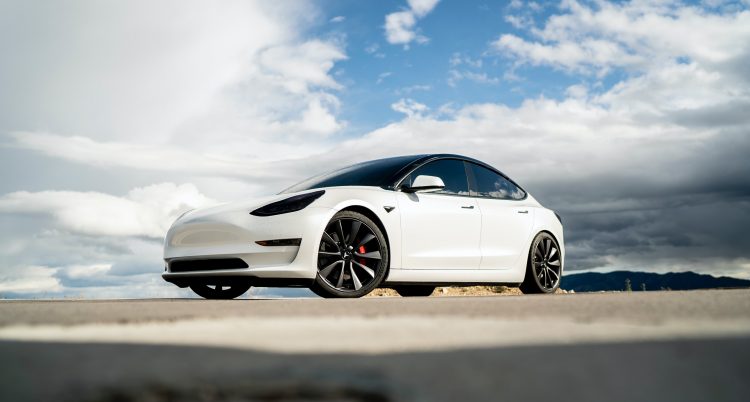 August was another great month for EVs as data shows that one in five new European car registrations were electric.

According to JATO data, consumers across Europe bought 188,700 electrified vehicles in August 2020, an increase of 121% compared to August 2019. This represents 21.4% of the total registrations, which is an incredible new record for the industry.

Hybrids accounted for 49% of EV total registrations in August, with their volume increasing by 86% thanks to the mild-hybrid technology available in some Ford, Suzuki and Fiat models. Pure electric cars followed this success, with 48,800 units, an increase of 111%. Amongst Battery Electric Vehicles (BEVs), the Tesla Model 3 reclaimed the top-selling spot it had lost to the Renault ZOE in June.

Overall, it has been another complicated month for automotive industry as new registrations have fallen by 18% year-on-year in August.

Even though the lockdown has negatively impacted the market, it has also created a very interesting change in the consumer’s choices as EVs are becoming increasingly popular, according to Felipe Munoz, global analyst at JATO Dynamics

“The difficult environment arising from the global pandemic has led to one positive change – now more than ever, consumers are shifting from petrol or diesel cars to lower emissions vehicles, despite their relative expense,” he said.

Plug-in hybrid electric vehicles (PHEV) are also seeing new registration numbers skyrocket as they found 44,700 new customers, which is an incredible increase of 283%.

So far, this year has been very good to the electric vehicle market and at WhichEV, we are positive that the trend will continue. 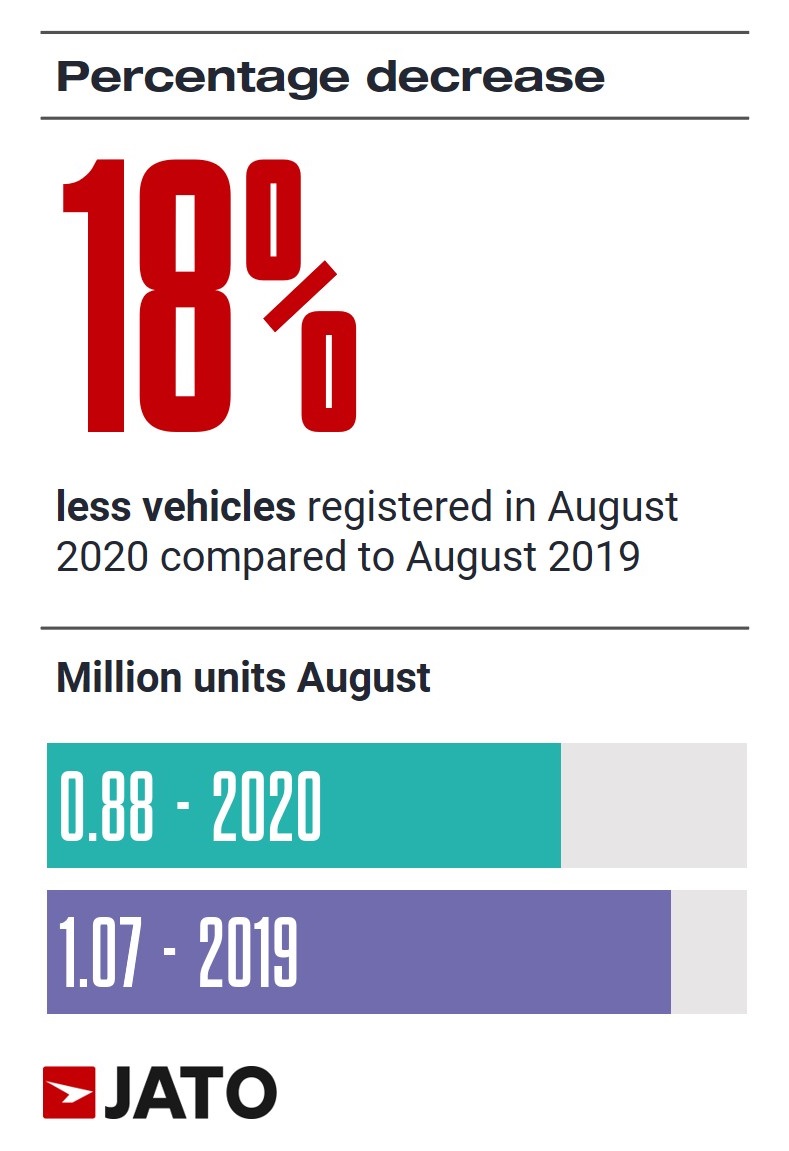