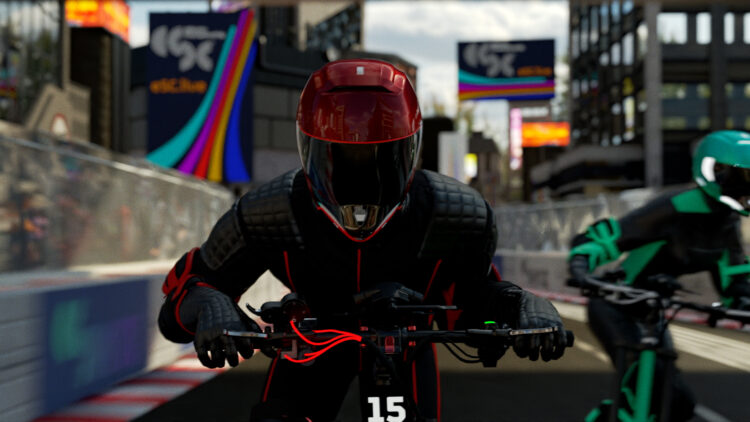 Just few weeks ago we reported the ambitious and exciting eSkootr championship, an all-electric competition that will use the fastest scooter that you have ever seen. The Electric Scooter Championship (eSC), due to hold its first event in 2021, will race specially developed high-speed electric scooters on urban tracks during the series. According to the organizers, it has been developed to make international motorsport more “accessible, affordable and sustainable.”

The organisers just announced an incredible partnership with Williams Advanced Engineering (WAE), which will develop and supply the series’ first eSkootr model. The deal will see the British technology and engineering services business – which originated from the renowned F1 constructor Williams – exclusively developing and supplying the eSkootr chassis, battery system and powertrain for the eSC’s first two seasons.

The championship officials said that their scooters aim to be quick and refined products as they expect to reach top speeds of over 60 mph with acceleration worthy of supercars. 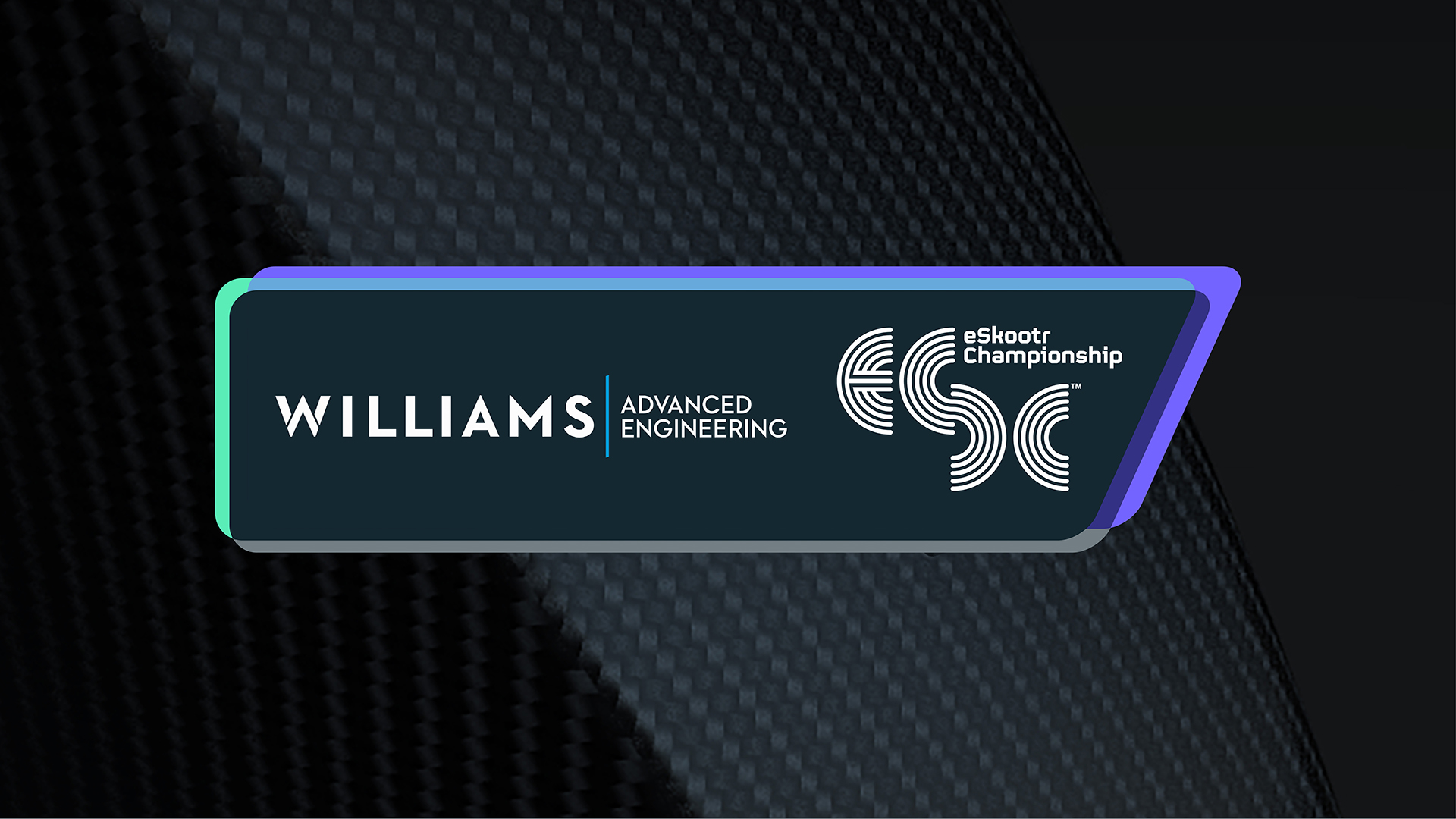 The organisers chose Williams due to its expertise in the racing world according to Hrag Sarkissian, eSC CEO.

“The company’s experience in delivering high-performance battery systems for motorsport series, such as Formula E, Extreme E and ETCR, means that they are well placed to support new applications in electrification and other developing technologies,” he said.

The project is still far from being completed but from what is reported this series could be a very unique event that will quickly generate a huge fan base, according to Iain Wight, Business Development Director, Williams Advanced Engineering.

“Make no mistake, this is a very high-performance model: some of the cornering and acceleration figures that we’ve simulated are really quite extreme. It’s like nothing that’s ever been seen before,” he said.

This championship will be the perfect showcase for this technology as it will spread its popularity even further. It will enable constant improvement and ultimately benefit the whole market.

At WhichEV, we are very curious to see how this eSkootr competition will turn out and to see these scooters shoot at high speeds through the tracks.