E-scooters could be the next professional racing sensation 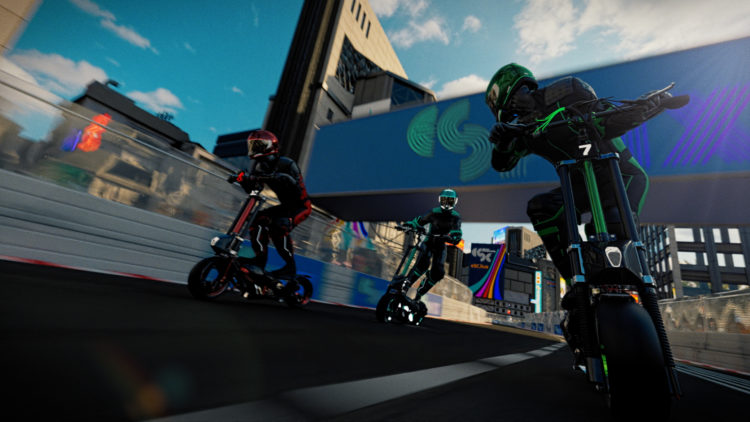 E-scooters are fun, but they are about to get even more enjoyable, with the announcement of the eSkootr Championship racing series. These are not your typical electric scooters, however, as they supposedly zoom through the street at 100 km/h (62 mph). We are talking about competitive two-wheelers that will battle in a whole new racing sport.

The Electric Scooter Championship (eSC), due to hold its first event in 2021, will race specially developed high-speed electric scooters on urban tracks during the series. According to the organizers, it has been developed to make international motorsport more “accessible, affordable and sustainable”.

As most of us are familiar with hiring scooter schemes like Bird and Lime, this new competition will be the perfect platform to promote the cost, convenience and sustainability benefits of micro mobility within the rapidly changing electric mobility landscape.

The eSC said it has already partnered with a high-technology provider for its first race model and will reveal the prototype later this year. According to officials, quickness and excitement will be the mantra of these scooters. 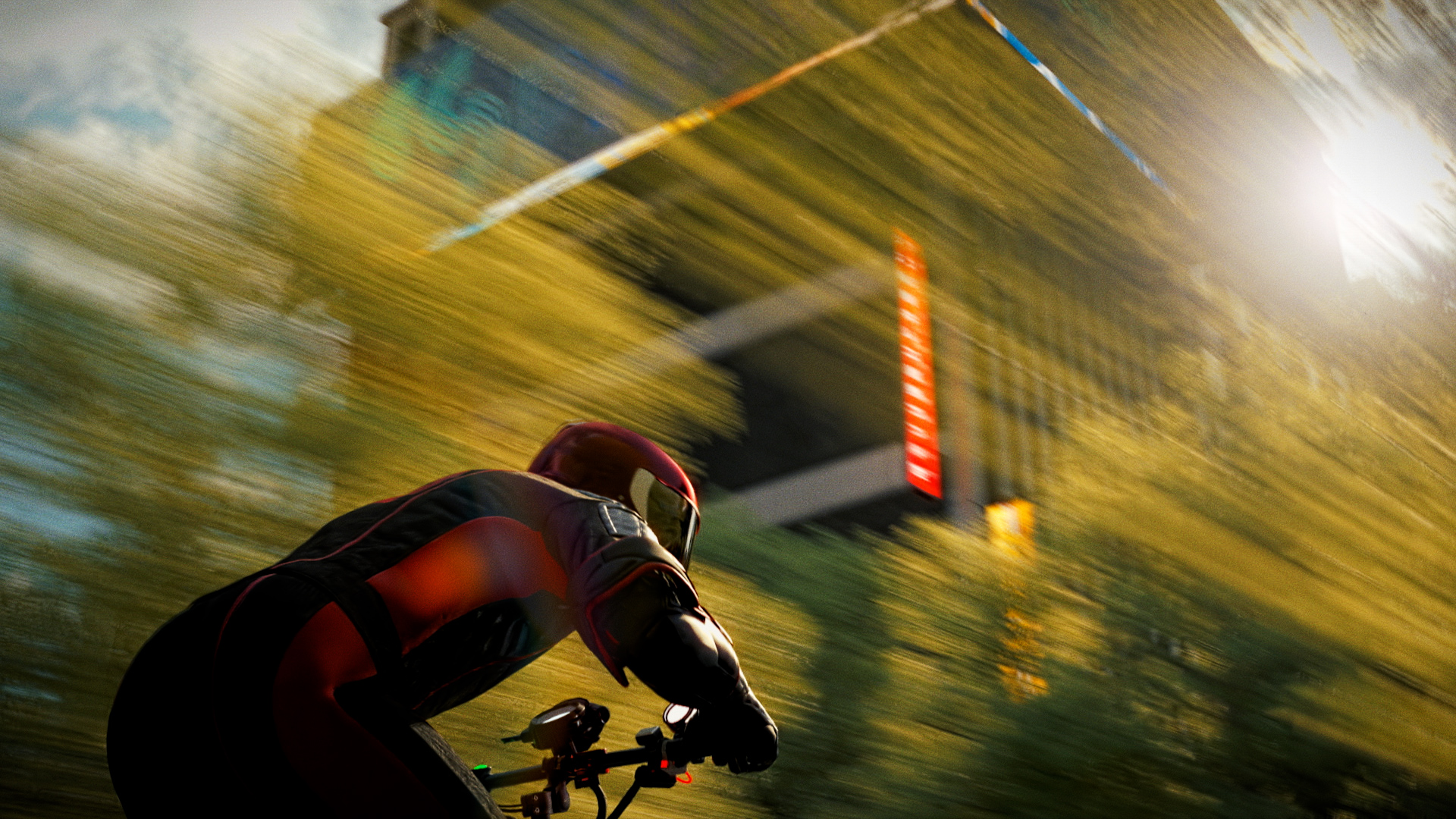 The organizers promise top speed of over 100 km/h and a scan across the current market of commercially available machines reveals that the performance target is realistic. For example, there is already a commercially available scooter from manufacturer Dualtron equipped with twin motors giving a peak output of 5.4kW and an impressive top speed of 80km/h (50mph). However, the futuristic promotional video accompanying the series launch hinted that these scooters will have hubless wheel motors.

Currently, there is only one supplier of scooters using this technology, Aktivo, which is owned by Chinese company Taizhou Wei Zhiyan Sports Technology Co. Given the fact that the company has seven patents on that particular design, it could be a hint that they could be the potential supplier. However, its motors only have an output of 1kW, which is clearly not enough to reach that sort of speed. There is also the possibility that a motorsport-based partner, already involved in Formula E, could be contracted to supply the needed technology. 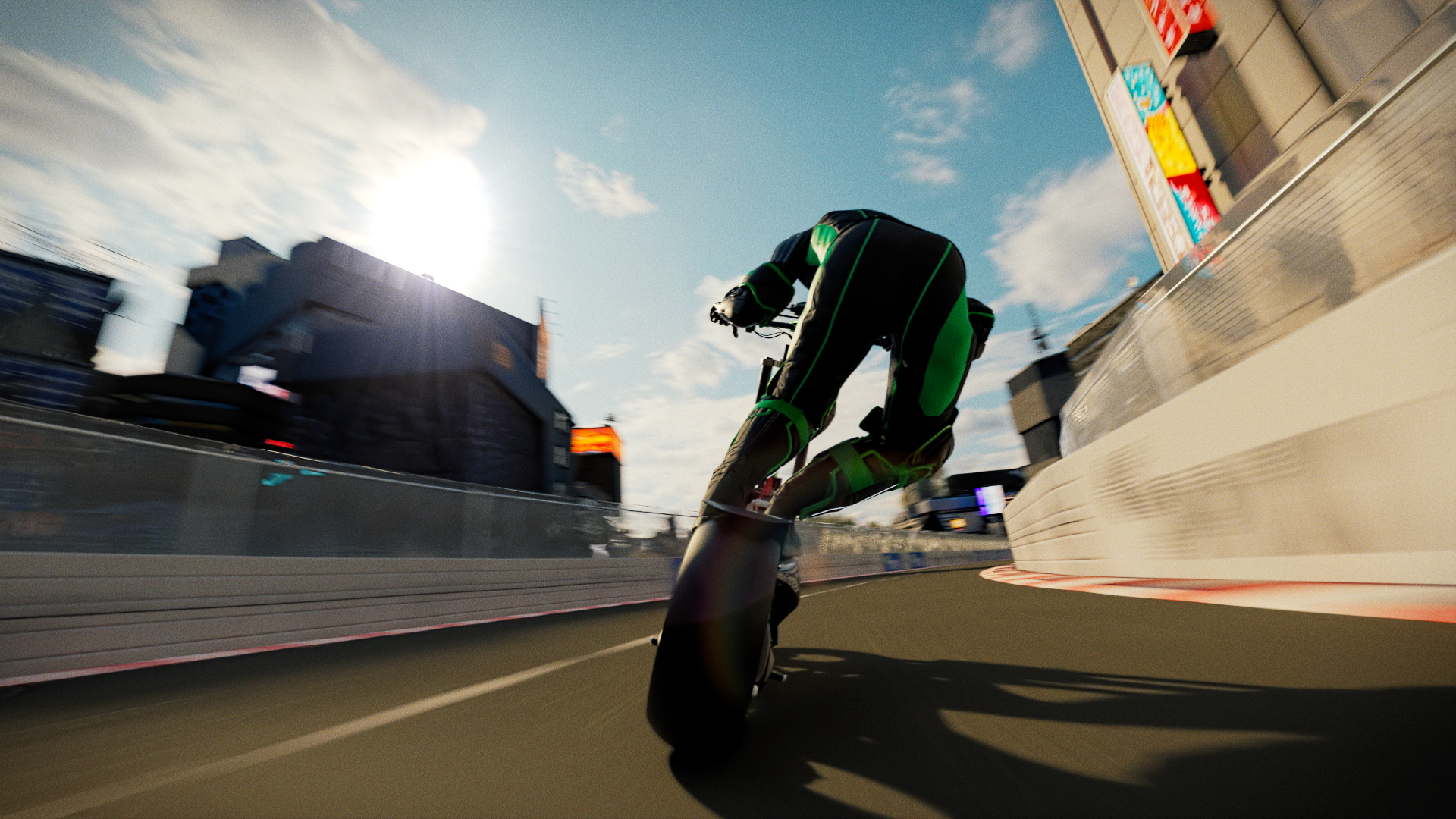 Formula E driver Lucas di Grassi expects this competition to be the perfect ambassador for this technology and an all-electric future.

“The concept of a new series, operating on a global scale with professional participants, yet running with a carbon-zero footprint and offering solutions for a better, more mobile society is a fascinating glimpse toward a more accessible and sustainable way to go racing,” he said. “As we’ve already seen with Formula E, there is considerable scope for disruption within the electric mobility space – both on and off the track. And, as the discussion around micro mobility grows, the Electric Scooter Championship is perfectly placed to amplify the benefits of clean, sustainable transport solutions within our everyday lives. This is the start of real – and important – growth for micro mobility within motorsport.”