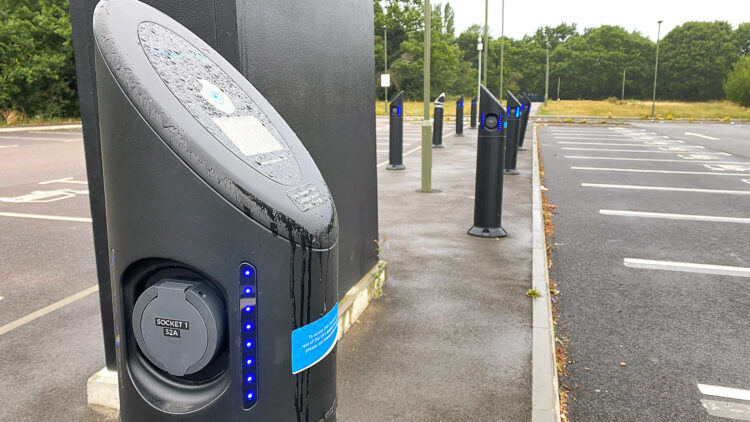 According to data from the Department for Transport (DfT), there are more than 18,000 charging devices dotted around the country, up from around 4,000 at the end of 2015. However, while in the first quarter of 2020, EV charge points saw a 9% increase, in the second quarter, growth has slowed down, with a mere 2% increase and just 318 more devices made available.

The electric automotive industry needs to have a large and reliable charging infrastructure in order to prosper and attract more customers every day, and the UK seems to have understood that, since the country charging network has grown five-fold since 2015.

These statistics have also highlighted how certain regions of the country have stark differences in the number of chargers available. London has 57 charging devices per 100,000 people, which is the highest in the country, whereas Northern Ireland has just 16 chargers per 100,000. Overall, the UK has an average of 27 charging devices per 100,000 people, but most regions outside Scotland and the south-east of England have fewer. 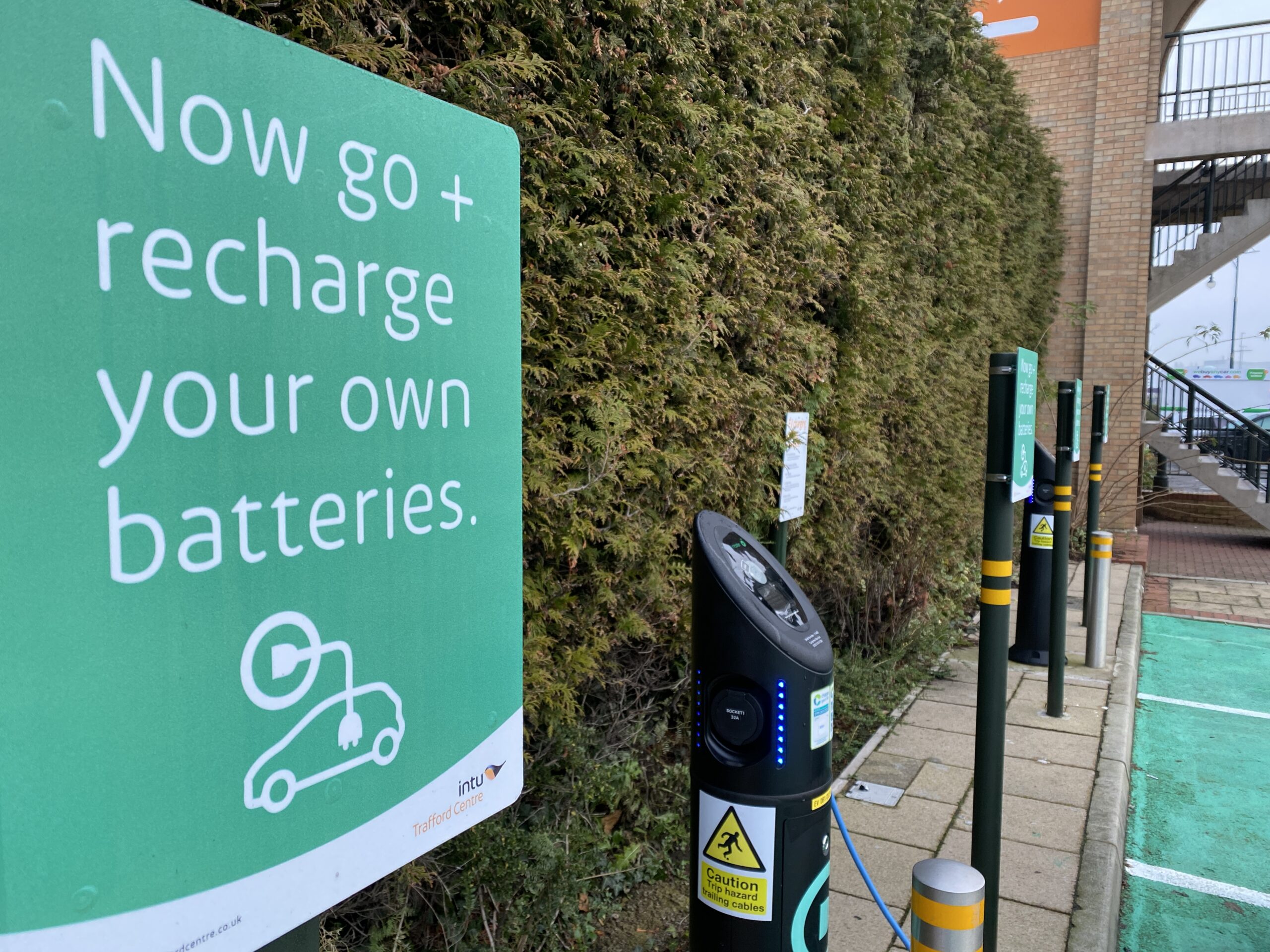 The sudden slowdown of installation of new charging points can beentirely attributed to the pandemic, according to Pilgrim Beart, cofounder and CEO of DevicePilot.

“The effects of this won’t have been felt too much yet, as lockdown really put the brakes on demand for charging points,” he said.

However, he pointed out that it is important to ramp up those numbers again as a large infrastructure is key for the EV future.

The country has done a marvellous job in building and expanding the charging infrastructure over the last five years. Of course, if we look at it from a negative point of view there has been a significant slowdown in the expansion in the last three months. However, the growth is still there and that is a key factor as only a continuous effort will bring the country where it needs to be, and Rome was not built in a day.