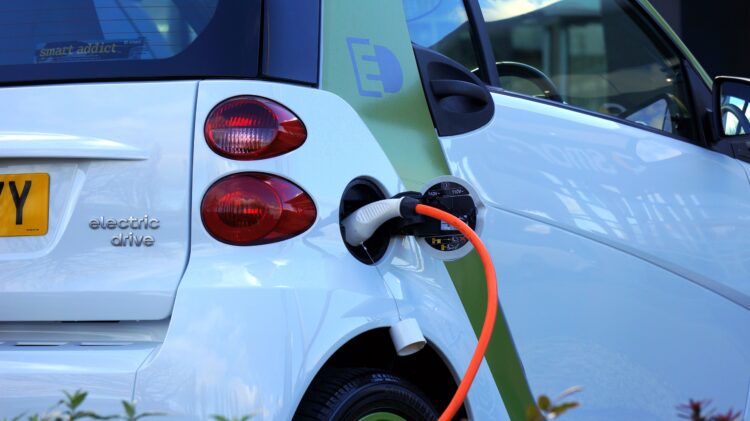 The big year where everything will change in the car industry is supposedly 2035, as the sale of internal combustion engine will end in the UK and only the production of electric vehicles will be allowed. However, a new survey shows that people are more eager than expected and want this change to happen sooner.

A survey by Electric Vehicle Association England shows that 82% of drivers believe that the sale of new petrol and diesel cars and vans should end before 2035. EVA surveyed 1,114 individuals, who were predominately drivers or prospective drivers of EVs, as well as other drivers who have not yet made the change. Responses were primarily secured in collaboration with the 35-plus regional electric car clubs in England, largely thanks to the EV Groups Nexus.

Other interesting data coming out of this survey include that an overwhelming 96% believes that moving the deadline forward could have a positive impact on public health. Also, 72.9% believes that an earlier phaseout date would positively affect the UK economy, which is also what EVA England Chair Bridget Phelps, believes.

“We are at a critical juncture in our country's automotive history. Climate leadership demands that we move more quickly to clean our air. Development of electric cars and vans, their batteries, and renewable energy will create jobs and build a path to a more sustainable economy.”

Based on the results of the survey, EVA England will be encouraging the Government to bring forward the ban date for the sale of new petrol and diesel cars and vans to 2030.

Although the survey highlights how most people are in favour of moving the date, as of right now it seems unlikely that any change will be made. However, some automakers have already pledged to move to an all-electric future way earlier than the date set by the government. As we reported, Lotus is planning to produce one last internal combustion engine model and then switch to EV-only production.

July is another good month for UK electric vehicle sales