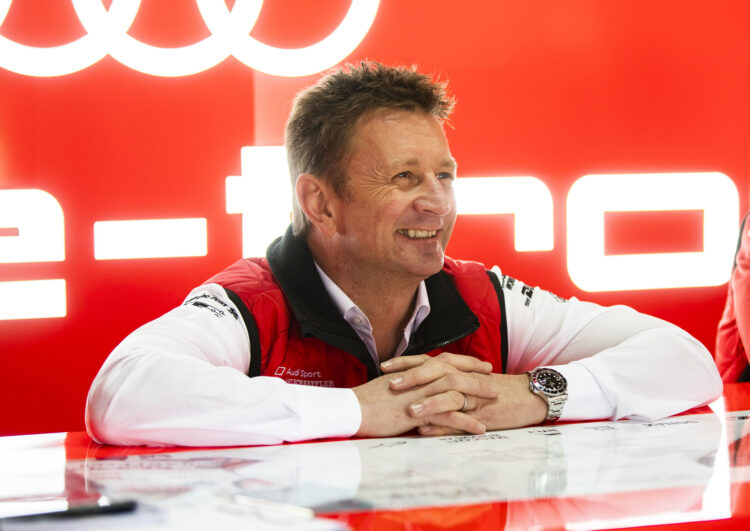 Just over a week ago, we saw Lewis Hamilton’s hectic last lap on three wheels at Silverstone. This was a unique moment that has been watched by millions of people on TV. However, Audi sport Formula E Team Principal Allan McNish has criticised the sport for a complete lack of direction and hinted that if changes are not going to happen, we might not see many other moments like that one in the future.

McNish is a three-time winner of the Le Mans 24 Hours and in 2017 became team principal of Audi Sport ABT Schaeffler, which he has already guided to victory. He argues that although Formula 1 still has a strong market it needs a new direction in order to be sustainable in the long-term.

He also argues that this sort of confusion is not something that you see in Formula E as the sport has a clear ultimate goal, which is to enhance technologies for an all-electric future.

“The reason Audi switched to Formula E was because of what was coming with road-car development: the move to electrification,” he says. “The Audi e-tron has brake-by-wire on it. It was the first production battery electric vehicle in the world to have that technology, which maximises recuperation efficiency by putting energy back into the battery.”

According to McNish the fact that Formula E has a clear city-centre racing DNA, which is about short and fast events, has helped the sport build a niche audience.

“One of the most beautiful things I saw in a long time was in Zurich, when we had the first Formula E race in Switzerland in 2018, and it was just full of young families coming to watch an event,” he says.  “And that's something that can happen because it's in a town and it’s accessible. “ 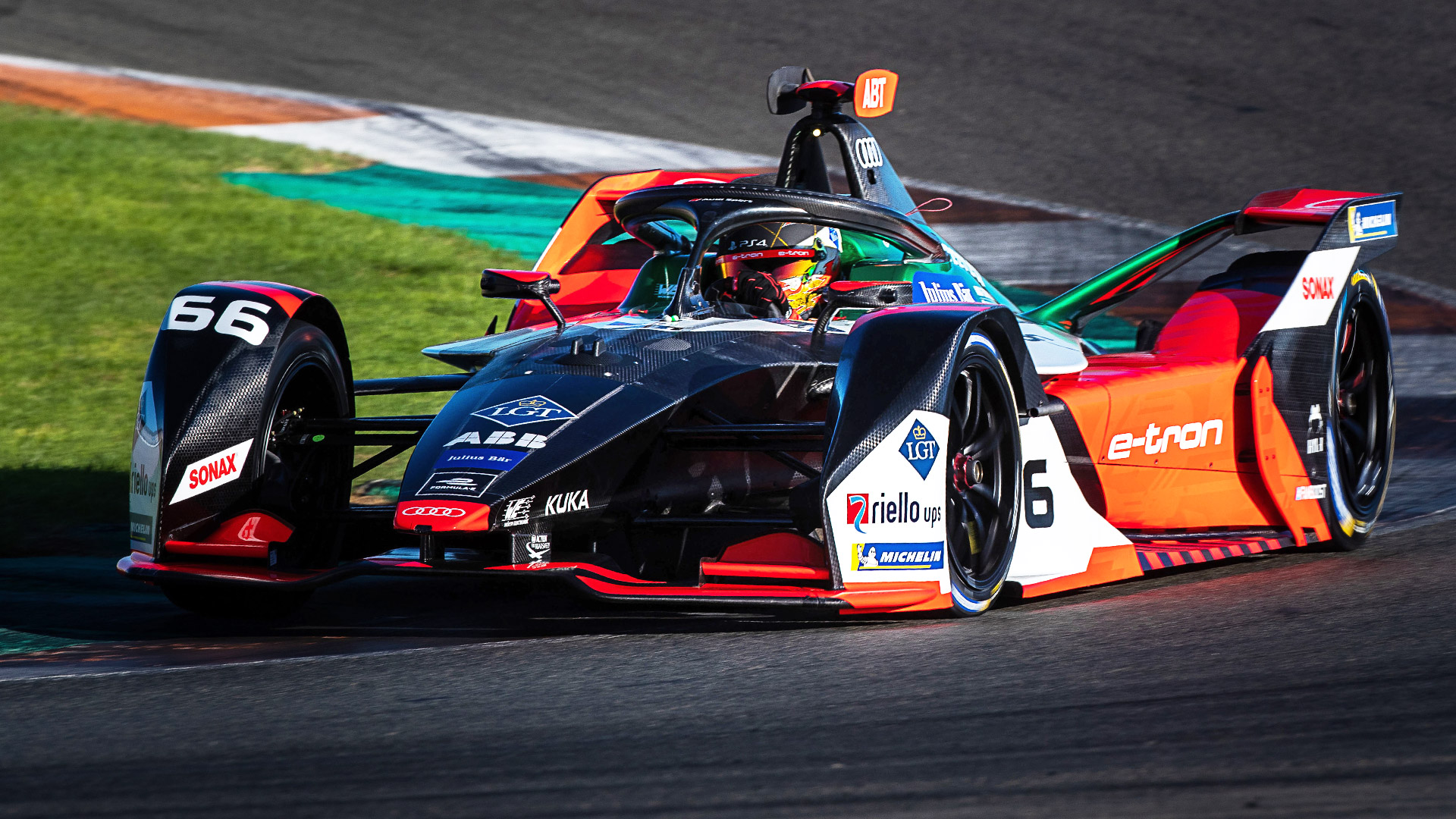 In the past years we have seen many changes In Formula 1 such as the shrinking of the engine sizes in order to be more sustainable. Fans might have lost the romanticised sound of a V10 screaming at full force but now they have more efficient and more powerful engines. Also, in order to make it even more exciting, officials have established a sort of “salary cap” in order to level the playing field and reduce the gap between big spenders like Ferrari and Mercedes and smaller companies like Haas and Force India.

However, McNish argues that Formula 1 still needs reinventing in order to remain relevant in the years to come and changes should be welcomed as they will benefit the sport.

“Formula 1 is still strong, it is not a weakling, [but] you're only as good as your last race,” he says. “You have to keep reinventing. And, you know, reinventing is something that we're generally good at within motorsport, but sometimes you need a short, sharp shock to remind you.”