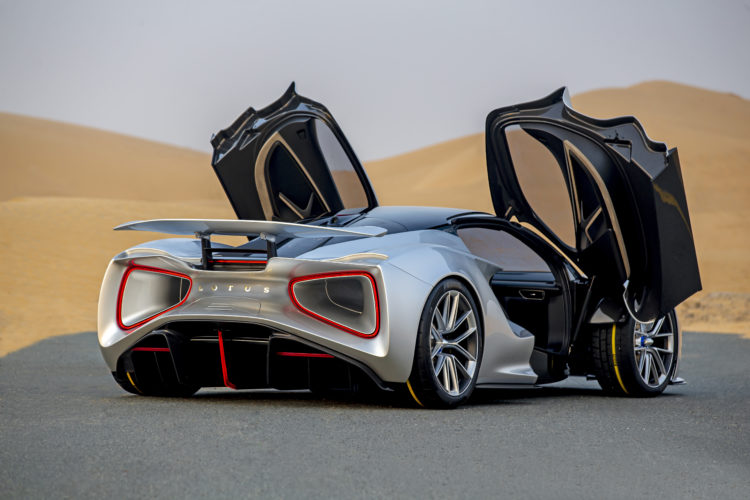 Lotus, one of the most exciting automakers in the industry, has decided that it will become an all-electric brand. The company’s CEO, Phil Popham has explained that the brand will go fully into EVs without producing any hybrid car first, following the Evija, the first electric project from Lotus.

“One thing we do believe in is the future of battery electric vehicles, and our intention is to offer BEV on our products in future,” he said. “BEV is really well suited to sports cars – the torque characteristics, the weight distribution, design and flexibility of dynamics. For me it all leads to BEV as the ultimate technology for sports cars.” 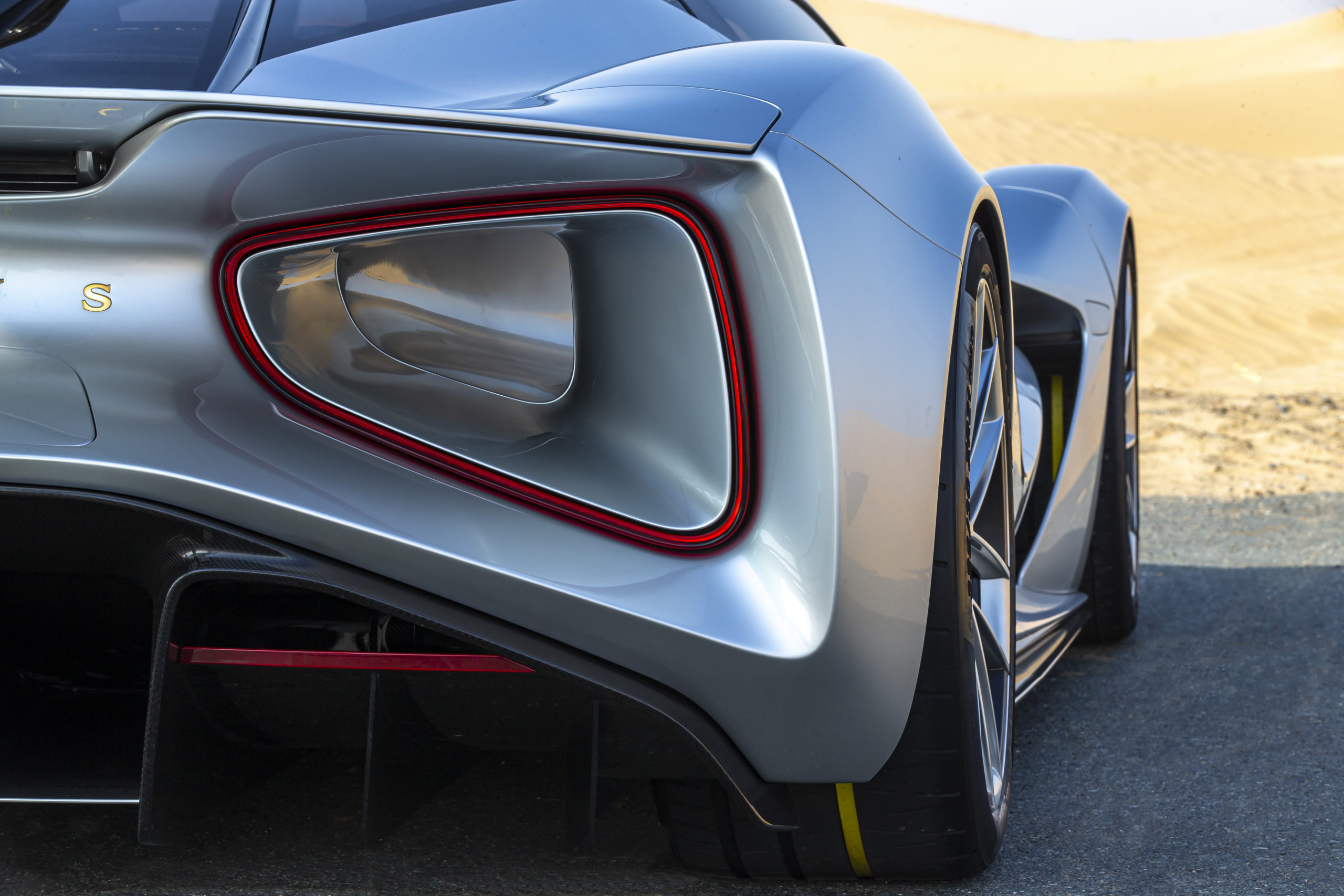 It will definitely be interesting to see how the future will look for the British automaker. For over 70 years, it had the reputation for building some of the quickest and most fun drives in the industry, such as the Evora and the Elise, and of course the iconic Elan. Lotus is also a seven-time formula 1 champion and all its products have shown the affinity for speed, particularly the new all-electric Evija, which the company claims can sprint from 0 to 60 mph in under 3 seconds and has a top speed of 200 mph.

The automaker expects to have new all-electric vehicles ready to hit the road by the end of 2022. The brand believes that going into hybrid first would be against the company’s true spirit.

“One of the challenges of a hybrid,” Popham explained, “is you carry a small engine as well as batteries and electric motors, which goes against the philosophy of sports cars, which have a tight package. You want to minimise weight and maximise performance and spread weight in the right places to get the right dynamics. So hybrids do present a challenge.” 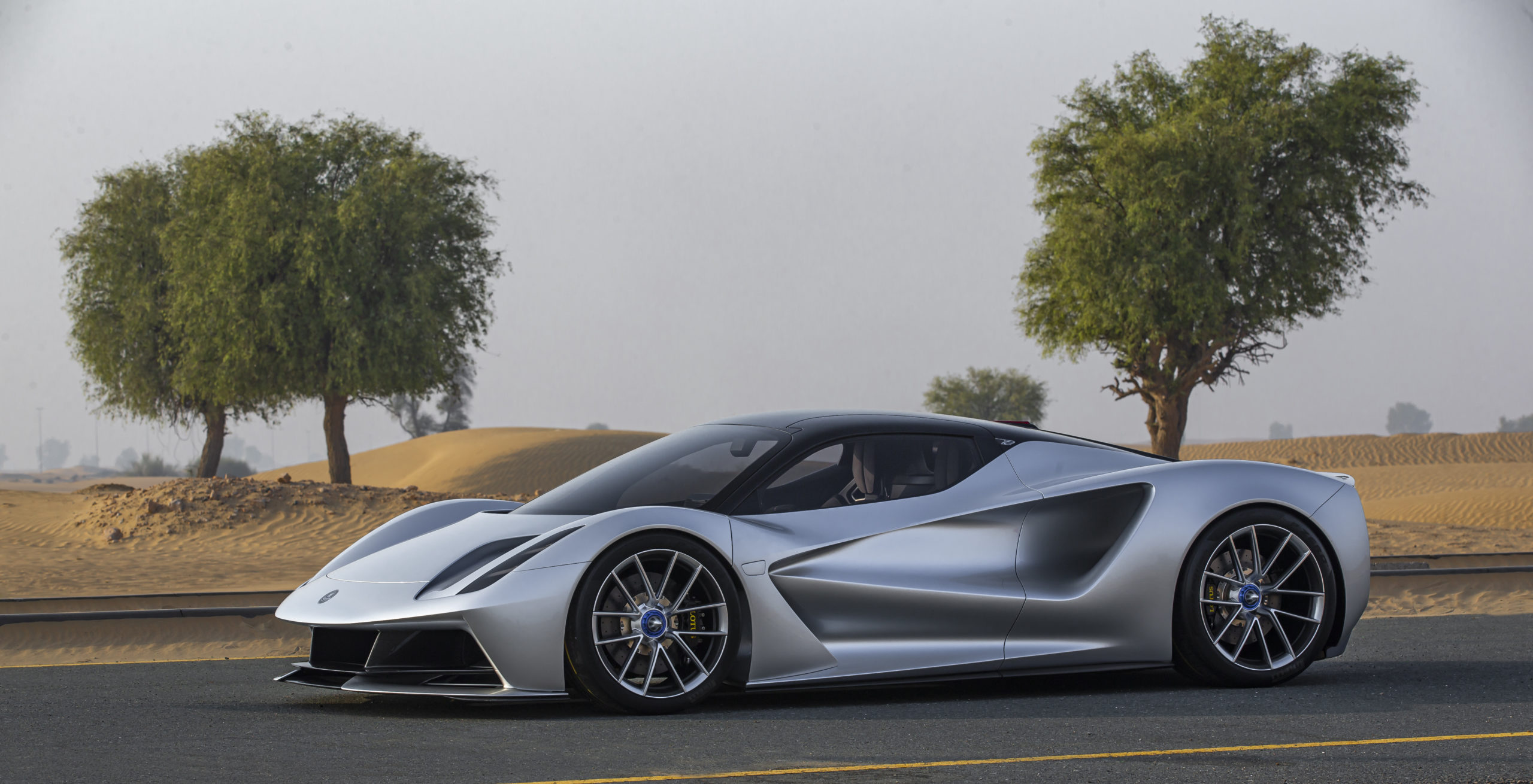 While Hybrids are considered problematic by Lotus, electric batteries on the other hand are seen as a viable option to maintain a certain freedom when designing the car. “The other thing with EV sports cars,” Popham added, “is distribution of weight. Batteries are flexible, you aren’t trying to build a car around some big componentry such as gearboxes and engines, so that gives you some flexibility.”

As the new electric Lotus cars won’t see the roads for the next couple years, fans of the brand can be comforted by the fact that Lotus is currently building one last internal combustion engine car, which will be revealed next year.

At WhichEV, we are excited to see what the future will hold for one of the most iconic car brands in the world. For now, all we know is that clues like the incredibly powerful Evija suggest Lotus will keep producing blisteringly fast sports cars as it moves to pure electric.