July is another good month for UK electric vehicle sales 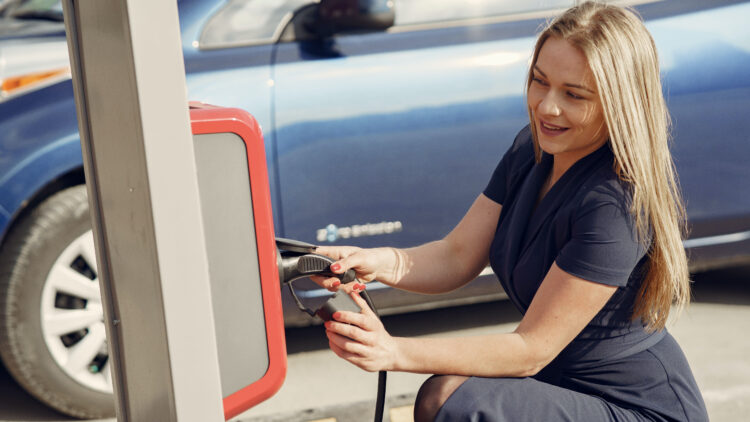 It is becoming clear that this year is all about the electric vehicle revolution as for another month EV sales are skyrocketing. According to data from the Society of Motor Manufacturers and Traders, battery electric vehicle (BEV) sales rose a jaw-dropping 259.4% in the month of July compared to last year. Also, plug-in hybrid electric vehicle (PHEV) sales have improved an incredible 320.3% from last July. 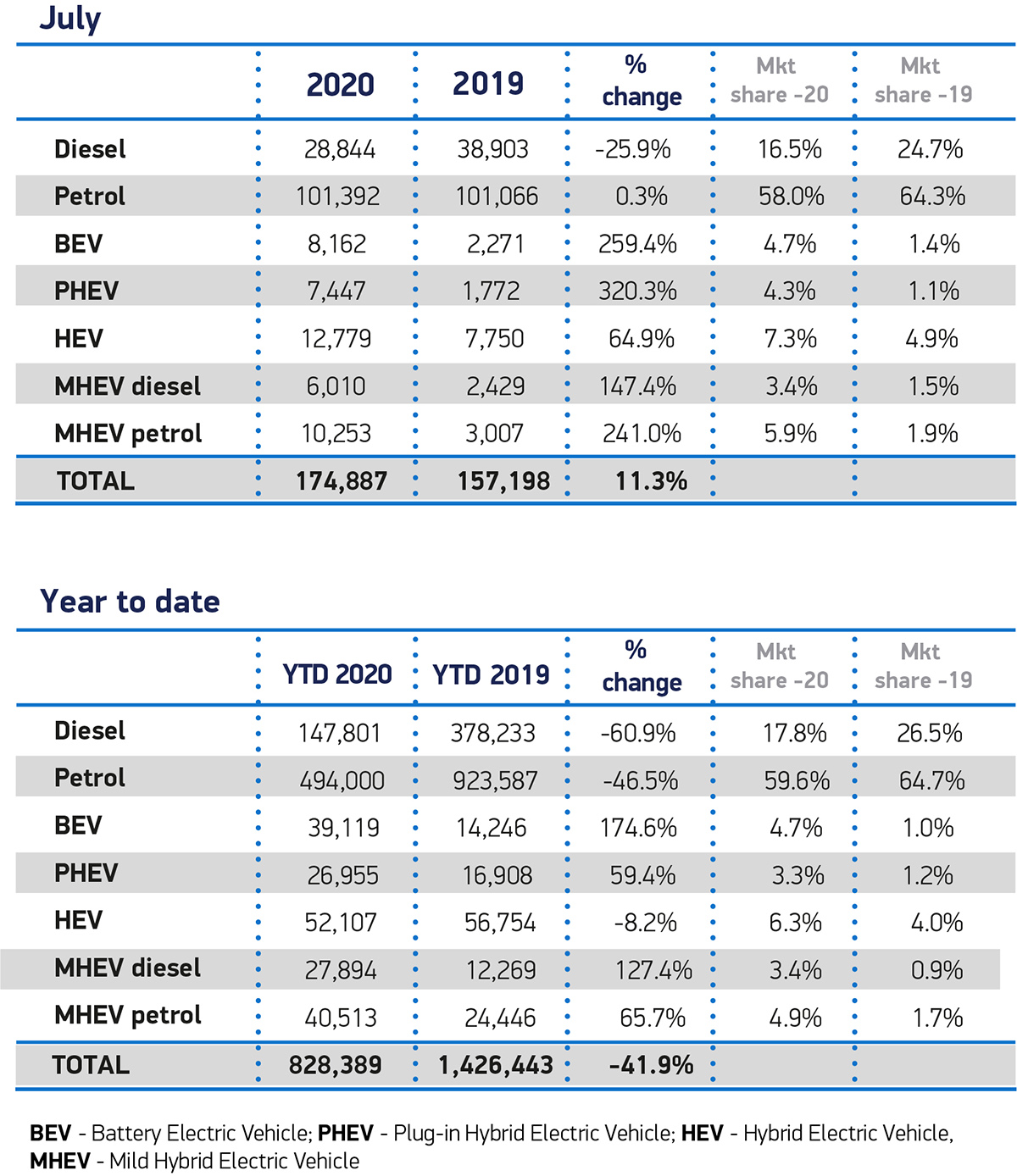 While the greener options are having a great year, the sales of diesel engines keep dropping as the SMMT has shown a decrease of 25.6% from last July and an overall 60.9% from last year. Although there has been a slight increase for petrol sales this month, it has a been rough year as there has been a massive 46.5% decrease of registrations.

Overall, electric vehicles are becoming a larger share of the market as now they represent 4.7% annually instead of the 1% of last year which also corresponds to a whopping 147% year on year increase of the numbers of new EVs on the road.

Pent-up demand and special offers led to a reprieve for the sector, but overall registrations are still down by 41.9% or 598,054 units for the year-to-date. Despite the increase in July, the SMMT’s full year outlook is for a 30% decline in registrations, representing more than £20 billion in lost sales.

Although no electric vehicle has yet made it into the top-10 yearly best sellers, it is reported that in June Tesla sold 2,517 Model 3s which was the ninth most sold model in the month of June in UK, although it dropped out of the top ten for July 2020.

However, we reported just few days ago, that in Europe the clear winner in the electric vehicle category is Renault as it has sold 10,225 ZOEs solely in the month of June across the EU, overtaking Tesla’s throne as the most sold EV on the European market.

Kandi K27 could be cheapest EV available yet outside China