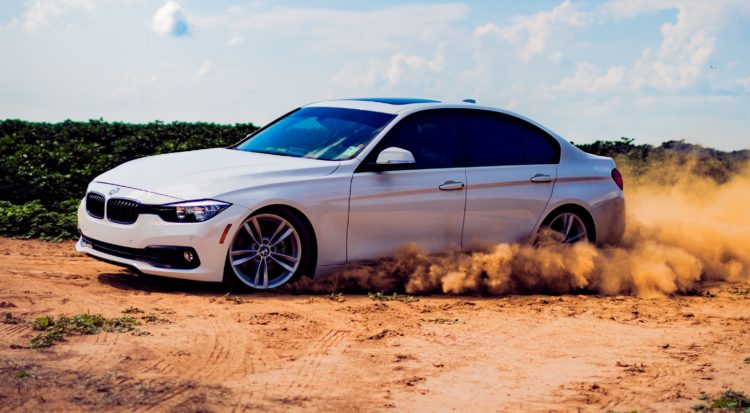 BMW is aiming to add a new all-electric M5 to its range. The new M-car will use a 135kWh pack with a 400-volt battery system that will later be upgraded to an 800-volt system capable of 350kW charging. The drivetrain will reportedly generate an incredible 1,006 horsepower, about 100 more than a McLaren P1.

In BMW’s world, M stands for motorsport, a tradition that has been kept alive for over 40 years. Since the iconic M1 originated by the legendary Italian designer Giorgetto Giugaro in 1978 till the most recent additions to the M ‘family’, powerful engines and slick designs have been the trademark of the racing subsidiary.

The immense power of the M5 EV will be produced, according to internal documents, by the use of three motors. There will be one 250kW electric motor in the front and two more with the same power for the rear wheels, giving 750kW (1,006hp) in total. The WLTP range is expected to be 435 miles and 0-62mph achieved in 2.9 seconds.

BMW’s M division is well known for modifying powertrains, suspensions, aerodynamics, and vehicle bodies to turn its cars into powerful but slick beasts. Usually the M variants arrive a year after the basic version hits the market. The next generation of the BMW 5-Series is not expected until mid-2023, so fans will most likely have to wait for M versions (including the EV) until 2024. 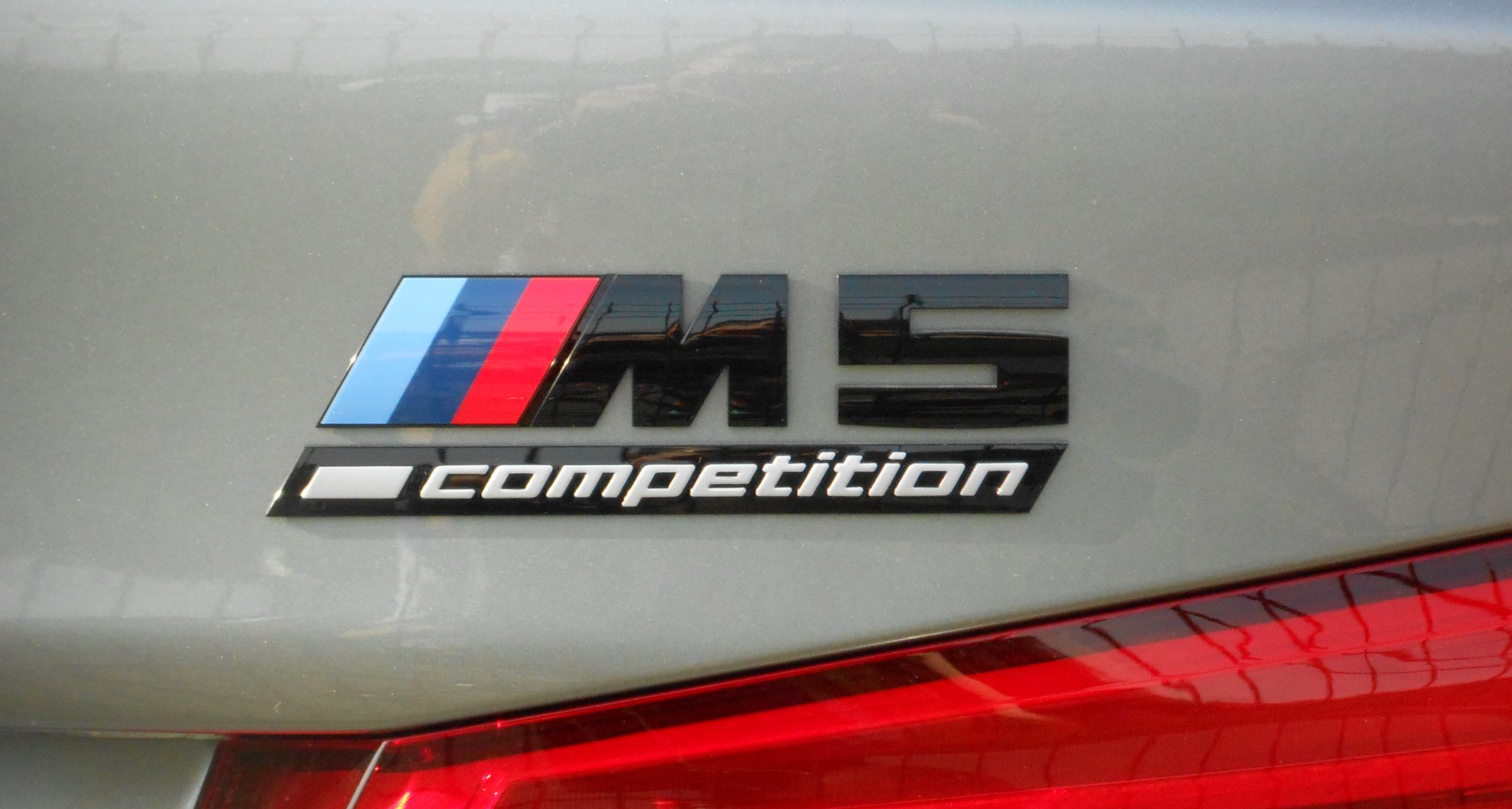 The new all-electric M5 will be joining the Mount Olympus of the 1,000 horsepower gods alongside the likes of Koenigsegg’s Agera RS and the Bugatti Chiron. However, it won’t be the first all-electric car to reach such achievement as the Pininfarina Battista, a hyper-EV, with almost 1900 hp, is due to come out this year.

Electric drivetrains are giving car makers the possibility to redefine the concept of speed, allowing them to generate numbers that in the internal combustion engine world, only very few could achieve. A glaring example of the potential of electrical batteries to generate a hard-core street monster is the Palatov D2EV. This all-electric vehicle, which placed highly at Pikes Peak and hit nearly 200mph at Bonneville, produces 1,300hp, allowing it to accelerate from 0-60mph in 2.4 seconds and from 0-120mph in 5.2 seconds.

Even Tesla, the leading electric vehicle manufacturer, is in the business of ‘turning heads’ with its Roadster, which according to the automaker will go from 0 to 60 in a mere 1.9 seconds and supposedly reach a top speed of 250mph. All these fantastic new models are changing the public view on EVs, as now electric can also become a synonym for fast and fun. Although this push to reach extreme speeds and acceleration creates some questions regarding safety, at WhichEV, we are very excited to see these marvelous cars on the road, whether it be a Tesla or the new EV M5. We can’t wait to find out what kind of performance BMW’s forthcoming M-car can deliver.