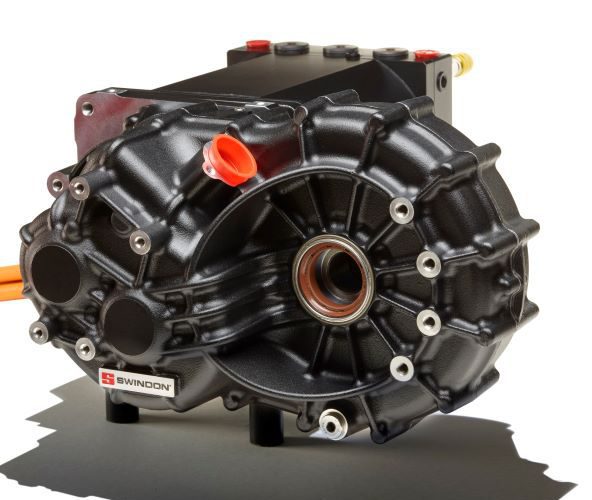 The British company Swindon Powertrain has announced the launch of its tight and ready to install ‘Crate’ electric motor called the HPD (High Power Density).

Conversion companies and enthusiasts alike have complained about the lack of an easy EV system that can replace an internal combustion engine to electrify different vehicles. Swindon recognised the gap in the market and created a simple-to-fit option for sports, recreation and light commercial applications as well as classic car conversions. Here at WhichEV, we have already outlined the basics on how to turn classic vehicles into vintage, yet ecological drives.

The Crate will generate 80kW (107hp) of power for low volume commercial and recreational conversions or new builds. The HPD system uses a 136Nm electric motor with single-speed transmission, though two gear ratio options are available options. With one meter of cabling the weight of the system comes to 49.9kg. In contrast, the popular Netgain Hyper9 EV motor weighs 54.4kg but is more powerful at 89.5kW (120hp). 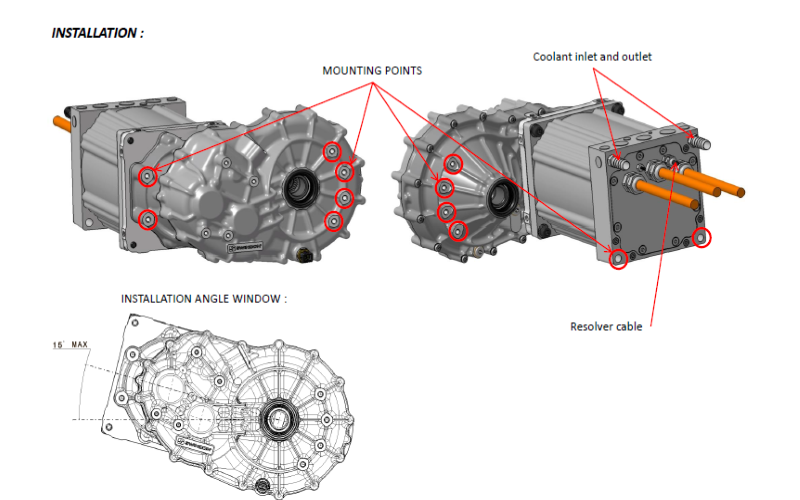 The company is accepting orders for the package, which costs £7,680 inc VAT, with first deliveries scheduled for August 2020. For an additional cost, options for inverters, cooling and limited-slip differential also exist.

So far, the only other available options for conversion companies and DIY mechanics have been from specialists such as Electric Classic Cars, or scavenging the electronics of lifeless Teslas or Nissan Leafs. Swindon offers an exciting opportunity for electric vehicle enthusiasts, and hopefully it will inspire even more companies to offer similar packages, maybe something even more powerful.

Swindon Powertrain has previously received enthusiastic reactions from potential customers so don’t be surprised if you start spotting some elegant new projects.