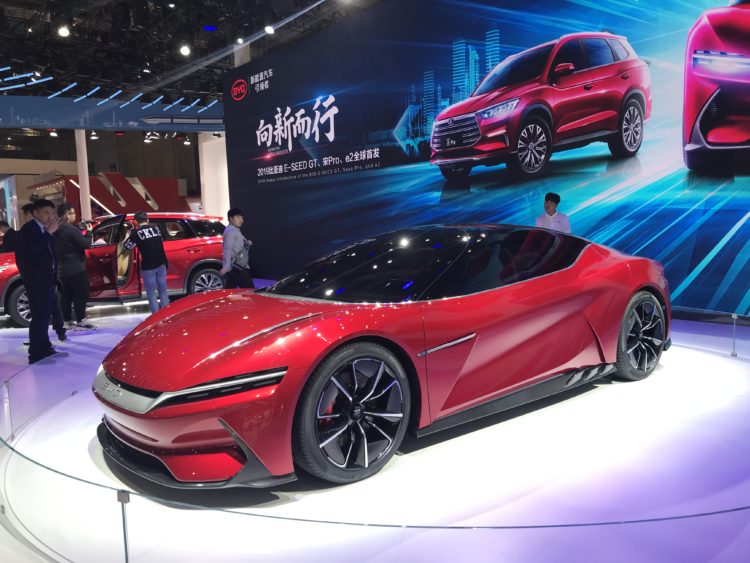 Chinese car maker BYD is hoping to challenge Tesla with new battery technology that promises vehicles with a range of between 265 and 373 miles. After the recent announcement that BYD has plans to expand into Europe, the company is upping the ante with energy density similar to Tesla's, and potentially better safety.

The upcoming BYD Han – aimed at taking on the Tesla Model 3 and Model Y – aims to have some interesting tricks from China’s largest electrified-vehicle maker, as the company seeks to reclaim the crown as the world's largest electric cars producer  – a title Tesla took from BYD late last year.

The headline attraction is the new battery tech. Dubbed the ‘Blade' system these are lithium-iron-phosphate (LFP) batteries integrated with new Cell-to-Pack (CTP) technology, which  aim to provide an energy density of 160 Wh/kg – similar to the energy density of Model 3. 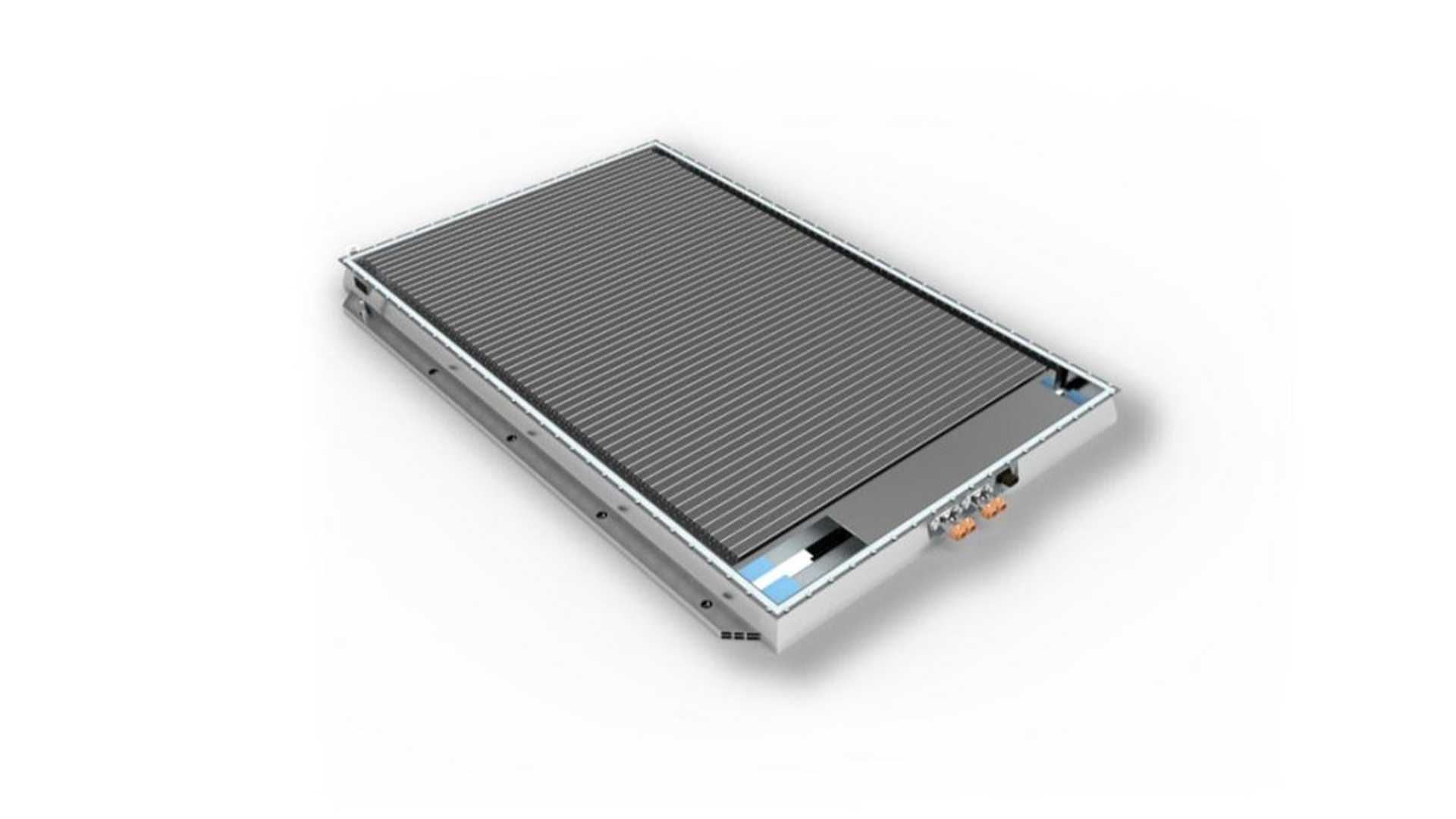 The new design allows singular battery cells to be arranged in an array shaped like a blade and inserted into a pack. This, BYD claims, is a safer way of storing battery packs.

In tests, the battery pack apparently did not overheat or catch fire at temperatures reaching 300 degrees Celsius (572 degrees Fahrenheit) and survived being crushed, bent and overcharged to 260% during nail penetration scenarios. It is claimed that other designs either heated up to dangerous levels, or burst into flames.

In addition to appearing to be safer, this new optimized layout can also increase space utilization by more than 50% compared with conventional block-shaped lithium iron phosphate batteries.

Away from the battery pack, the details for the Han look to include:

What isn’t known though is the intended price or launch date.  The BYD Han was scheduled to launch in June 2020 but due to the coronavirus pandemic, the launch event has been delayed – but is still hopeful for this year.

Another mystery is if the car will reach the US. At the moment BYD only sells to commercial fleets including trucking, buses, taxi and ride-sharing services. Indeed the company's Lancaster, California plant has been very productive, building more than 400 buses for the US market.

However, given that the company has high aims for the new Blade system – BYD hopes to manufacture up to 10 GWh in 2020 – it looks as if it makes sense to consider the US a market.

However, it may not be under the BYD name. Not only has the company stated that it is open to sharing the tech behind Blade with other companies – for a fee, of course – but last month also saw BYD start a 50/50 joint venture in Shenzhen with Toyota Motor Corp to develop EVs and market them under the Toyota name.