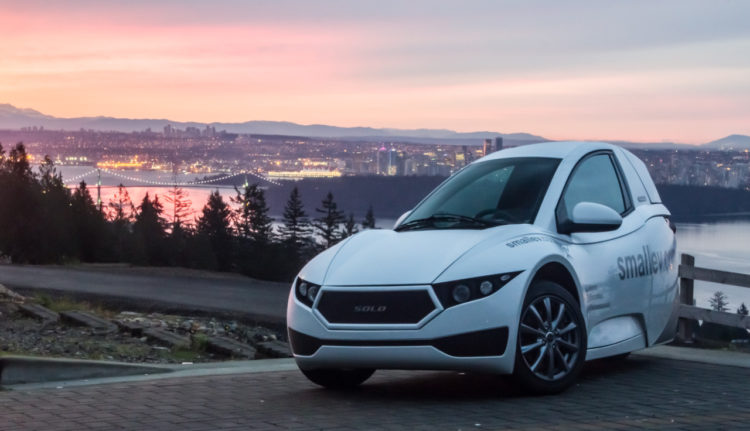 The EV market has not been shy in its gimmicks or gadgets at times – some successful, some not – but a new development by ElectraMeccanica may either go down in infamy or create a whole new EV market – the one-seater EV car.

It's certainly a novel approach to the market – though there have been car enthusiast efforts at converting three-wheel Reliants in the UK to EV. 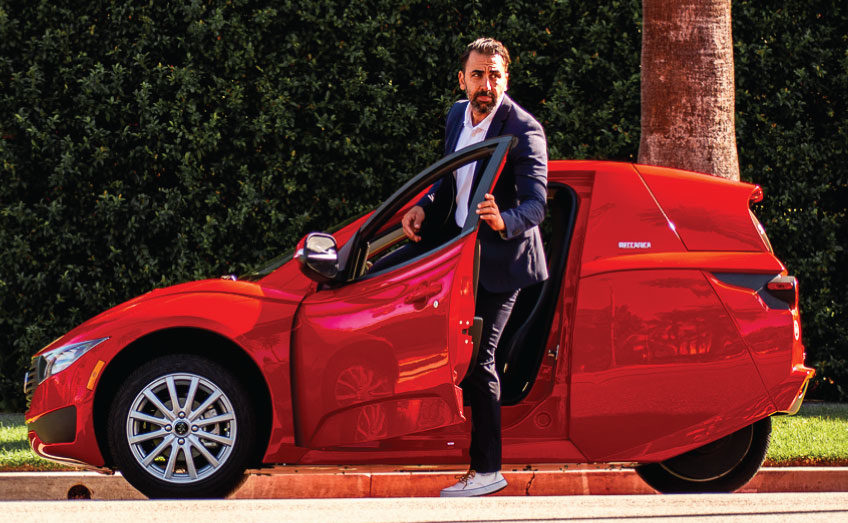 ElectraMeccanica is a division of Meccanica, a  company better known for making Porsche 356 kits.

“So many vehicles are being driven by one person,” said Paul Rivera, chief executive of ElectraMeccanica. “Why does everybody think they need to drive around and leave three or four empty seats?”

Due to its configuration, the Solo is actually a motorcycle, but looks and drives like a car (complete with roller for safety purposes) with a steering wheel and foot pedals.

There have been two small-scale beta tests of the Solo in Canada but this is the first mass-market ‘car'. The new production version of the Solo will be manufactured in Chongqing, China, in partnership with the Chinese motorcycle manufacturer Zongshen Industrial Group. Up to 20,000 Solos can be made per year at the factory.

The opening markets for this version will be Los Angeles, Seattle and Portland and there’s no news if it will make it to the UK.

If sales justify it, ElectraMeccanica hopes to set up a North American assembly plant before the end of 2022. But will it every come to the UK? G-Wiz owners might be jealous if it did.