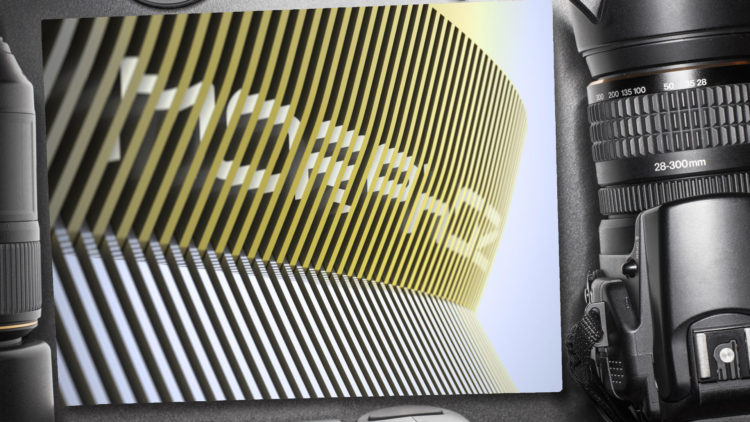 Renault is aiming to excite both the mass market and car diehards fans with a pair of interesting EVs that will impact the manufacturers sales as the world moves toward electrification. The tease for the new ranges comes ahead of March's Geneva Motor Show. Not only are they planning to show off a brand new concept car but also very affordable models for the city.

While there's no doubt that the Morphoz concept car will get the lion's share of the photopgraphy, it will be the low cost product with Dacia branding that will contribute most to Renault's revenue, market share and forward-looking profile for the company.

In the UK, Renault is one of the most commonly searched-for terms when looking for an EV. Mainly because the Zoe has been one of the more popular EV designs in recent years. With a revamped Zoe coming soon, Renault is likely to pass the 200,000 units sold in Europe' mark in the first half of 2020.

While the details of the new Dacia are hush-hush at the moment, online car enthusiasts believe that it will be a modified take on Renault's City K-ZE electric car which is currently sold only in China. Last year, Gilles Normand, head of the EV department in Renault, told media that a version for Europe was in the works. If true, that would certainly tick the affordability box as the K-ZE sells for approximately £7,000. For comparison, VW's tiny E-Up car sells for nearly three times as much in the UK.

As a city car, designed for urban use, it might only pack a 26.8 kWh lithium ion battery, which would give it a range of close to 100 miles. While that range might be a little restrictive, the battery will quickly recharge to 80%.

This is the first time that a Dacia car has been showcased at Geneva for more than 15 years, so Renault are clearly expecting a lot of interest. It's likely to hit full production late in 2021, but we're not yet certain how many territories will carry stock at launch. A sub-£10,000/€10,000 car, marketed properly, would be a game changer for the sector. What involvement the Dacia range will have with Renault's Europe-wide INCIT-EV collaboration or smart home scheme is not yet known.

At the other end of the scale, Renault will reveal its Morphoz concept car, which embodies the design DNA of a new family of Renault electric models that will arrive over the coming years. VW had huge success with its flexible 1.9TDi power unit/train in the past – and was able a core of components to power everything from a sporty Golf to a workhorse white van. Electric cars are modular by nature, so getting the right base for a variety of future models will (a) reduce time to market, (b) simplify the component shipment and build processes as well as (c) allowing greater prodution flexibility during the year – as demand moves from consumer to commercial and back again. If Renault can also include levels of personalisation to the individual needs of its customers, then that will also be a factor.

Official details are scarce, ahead of the Geneva show in the first week of March, but rumours are growing that the first car based on the Morphoz concept will be similar to a compact SUV with the aim of rivalling come of the Volkswagen I.D. range.