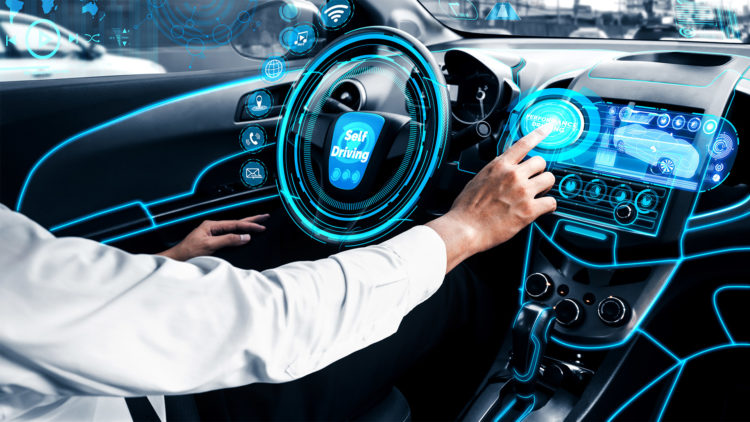 The results of Auto Trader's 2019 survey into the UK's most popular cars have yielded some interesting results. While the majority of the data is for cars that are powered by fossil fuels, there appear to have been some significant changes in the underlying habits of the UK car consumer. Based on around 25 million advert views since the start of 2019, the report makes for interesting reading. WhichEV checks out the electric results.

Given that this survey is based on data from the largest digital marketplace for new and used cars, the numbers involved are huge and the results will have significance for the UK car market. Alongside the raw data for adverts viewed, the survey also includes results from a detailed survey of 2,000 representative drivers, asking questions about other factors like ‘most desirable feature in a new car'.

While Bluetooth, Apple CarPlay, DAB and a good sound system all feature further down the list of most important features – autonomous braking came in at number six, with over a third of new car buyers surveyed saying that this was a very important feature

So where do electric cars feature in this list?

Arguably, it will be the very heavy penalties that have been lined up by the EU this coming year. If a new car exceeds an average carbon dioxide emission of 95g per km, then the car maker will be fined £79 per gram over target, which is then multiplied by the total number of cars sold. Analyst Felipe Munoz from consultancy Jato Dynamics has a very clear view on the subject of these punitive emissions standards and what they could mean to auto-makers.

Based on 2018 sales data, the excess emissions bill for the car industry would be close to £29 billion. To help offset that cost, car makers have successfully lobbied to be able to generate CO2 Super Credits for cars that emit less than 50g/km

These fines and offsets are a key reason why the industry will be pushing consumers across to  electric vehicles throughout 2020.

Two other things were interesting within the Auto Trader data. First was that the searched for ‘pure electric vehicles' out-stripped hybrids by more than 10%. The second point of interest was that the UK's 3rd most popular car (Tesla Model 3) was not a popular search term used on the site. Could it be that buyers are searching elsewhere for their EV purchase-decision data?

Here's a list of the Top Ten most popular EV searched. You can check the full report here.