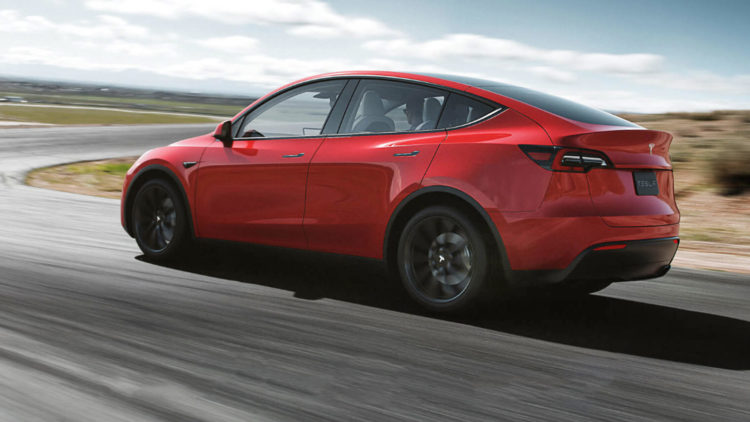 Getting a promotion to a role that includes a company car sounds great. But, here in the UK, there is one major drawback: The immediate tax implication. It's called a ‘Benefit in Kind' (BiK) and can mean you end up paying thousands a year for your ‘free' car'. However, changes have been put in place by the UK government, so that electric company cars will be exempt from April 2020. This move is likely to create more demand for electric cars than anything else. WhichEV checks the math.

The move toward a zero tax on electric vehicles is set to begin in April and will last several years. This move is likely to have every employee whose job includes a car, reassess their driving needs. So what are the numbers like?

Traditionally, a typical company car for a senior management position in the UK could be something like a 4-door Jaguar. The 2 litre Jaguar XE sells for around £33,000 and can bring with it a tax bill of up to £449 per month. Having paid out your £5,400 a year in tax, you then need to refill the tank with fossil fuel. Even if you only fill up around four times every month, that could cost you close to £250.

After spending all that money on tax and fossil fuel, you are able to hit around 155mph with an acceleration time from 0 to 60 of around 6.4 seconds.

And that's where the problems get worse for fossil fuel cars.

The Tesla Model Y is due to arrive in the UK market soon, with a price tag that will be comparable to the Jaguar XE. However, the Model Y will hit 60 in just 3.5 seconds. That means that three seconds after pulling away, the Tesla Model Y will be moving roughly 30mph faster than the Jaguar. You'd need pretty good eyesight to read the Tesla's number plate with the distance increasing so quickly.

Depending on your price per kilowatt hour, fully charging the Tesla at home could cost you up to £10 each time or close to £50 for the same monthly mileage as the Jaguar XE detailed above.

That brings us on to range.

We wanted to compare the distance you can travel on a ‘full tank', so we spoke with a few Jaguar sales people. We explained that we were thinking about driving in the countryside and wanted to know how far we could go on one tank. The Jaguar sales team discussed it among themselves, then settled on a guess of around 300 miles (depending on driving style). So the range between the two cars is comparable, with Tesla also claiming around 300 miles.

You don't have to love electric vehicles to make a decision in this situation.

Given a choice between the fossil fuelled Jaguar XE and a Tesla Model Y, the financial arguments alone could mean that you could pay £5,400 a year more in tax as well as £2,400 a year more in fuel. Over a 3 year period, you could be saving over £23,000 by choosing the latest Tesla as your next company car.

To get advice on the changes and how much money you could save after the new BiK rules kick in, we suggest you speak with an independent specialist organisation like Select Vehicles. 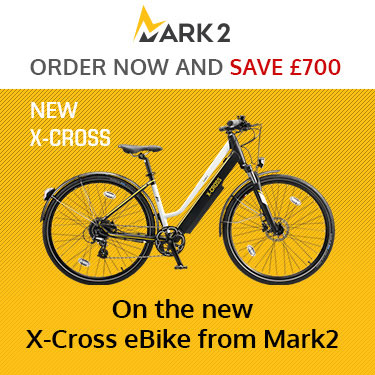