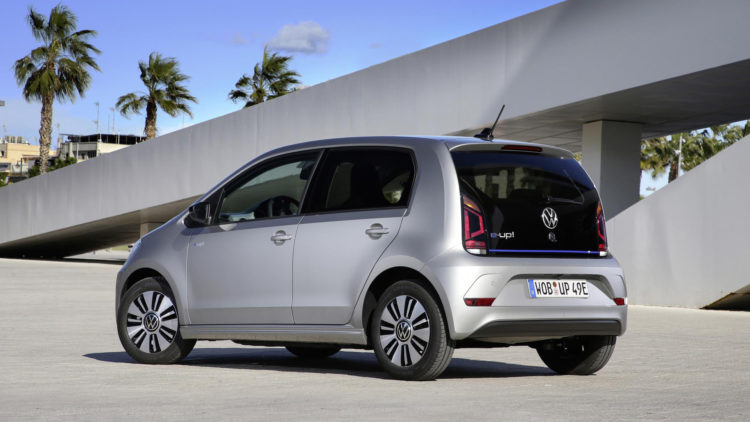 VW unveiled the e-up! back in 2013, where it was the brand's first fully-electric vehicle. It went on sale in the UK in early 2014. The small-sized city car has had mixed reviews given the original was limited to an 83-mile driving range with its 18.7 kWh battery pack. The German manufacturer is now trying to address the car's flaws by making it a bit more appealing for those who want to drive longer on a single charge. As such, the new 2020 e-up! has a WLTP driving range of 159 miles; that's thanks to its larger 32.3 kWh battery pack.

In addition, the e-up! now features better safety and connectivity technologies that others like the up! Beats, new up! R-Line and up! GTI have received – that includes a multifunction camera with Lane Assist, curtain airbags and a smartphone cradle.

Tim O’Donovan, EV Product Marketing Manager at Volkswagen UK, said: “We are very pleased to have secured limited stock in the UK for this latest electric version of our popular city car. With a proven electric powertrain, impressive range, and excellent value-for-money the e-up! is a zero-emissions city car that can venture far beyond the city limits.

“Volkswagen is entering the era of the electric ‘People’s Car’. After finding great success with the e-up! and e-Golf we are excited to see the ID.3 arriving on our shores this summer, which will be our first ground-up new electric car based on the MEB platform.“ 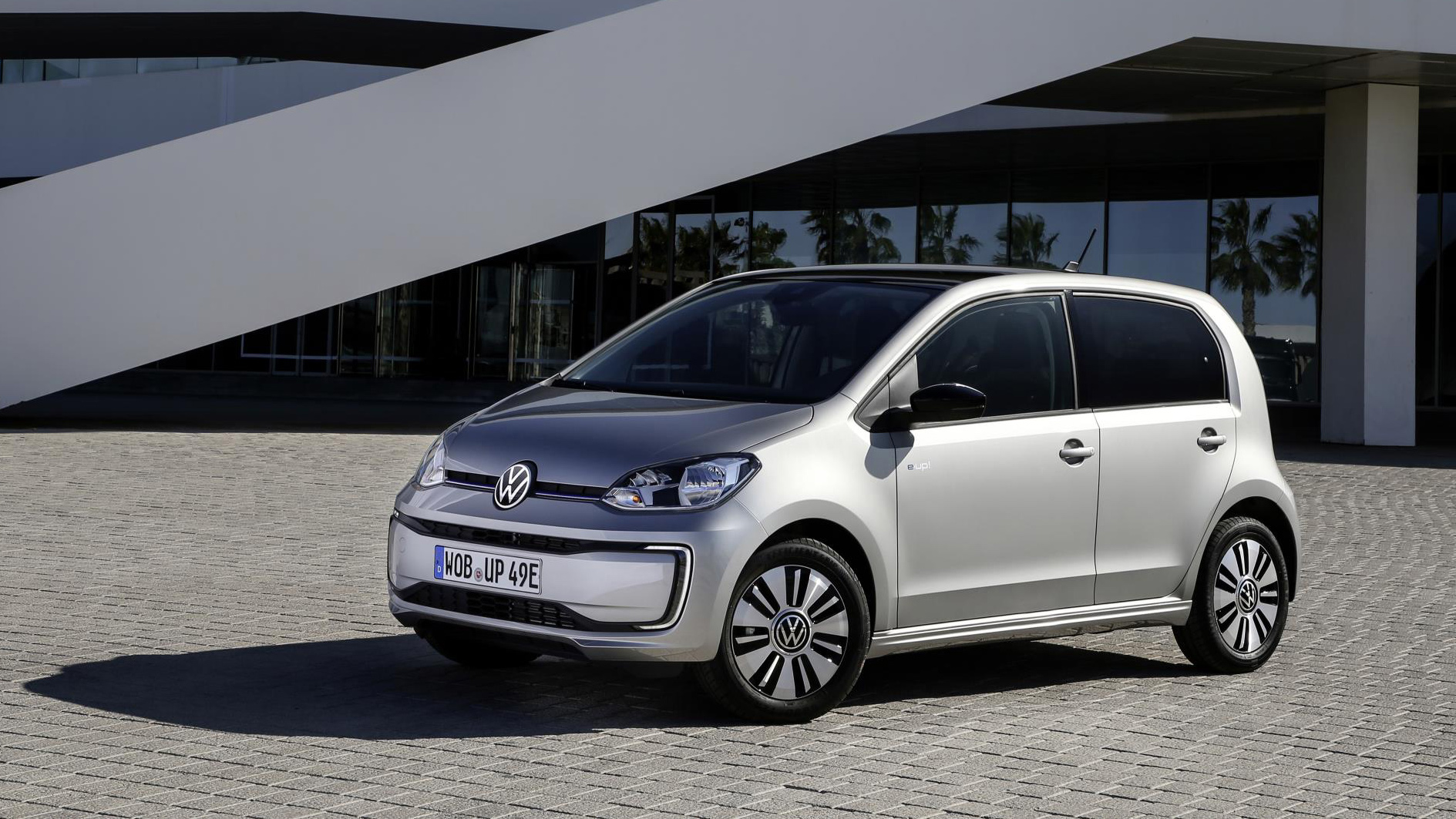 The fully electric e-up! is identifiable by its 15-inch ‘Tezzle’ wheels, bespoke bumpers and C-shaped daytime running lights. There are a set of blue strips that run along the front grille and across the rear boot.

The price? The new 2020 e-up! will set you back £19,695, which in our books still seems rather pricey for a vehicle of its class. Granted, it's cheaper than the VW e-Golf, which starts at £27,575, where the 2020 e-up! also boasts a better all-electric driving range, but ultimately which car would you rather drive? The small-sized e-up! or the e-Golf?

That's not to mention there are other small-sized vehicles on the market: the BMW i3, the Mini Electric, the Skoda Citigo-E iV, the Seat Minimo, the Peugeot e-208 and the Vauxhall Corsa-e to name just a few. Arguably the e-up!'s biggest competitor is the Citigo-E iV, which starts from £16,955, has a similar-sized battery pack and offers similar performance.

If you had a to pick a small-sized all-electric vehicle, which one would it be? Let us know on Facebook, Twitter or in the comments section, below.