London’s electric black cabs will now be exported to Japan 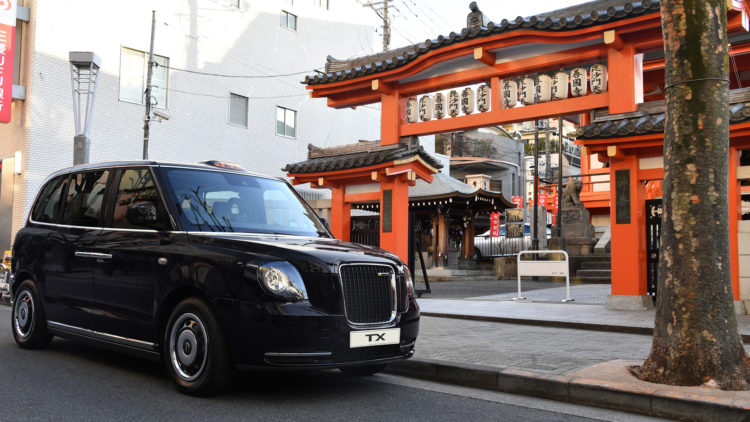 The London Electric Vehicle (LEVC) TX taxi was launched back in 2018. Since its release, the company has sold over 3,800 units worldwide; Germany, France, Switzerland, Denmark and the Middle East are LEVC's current overseas markets, but the UK has, unsurprisingly, remained its biggest.

The manufacturer has now announced that it's launching its electric TX model in Japan. Unveiled at an event in Tokyo on 10 January, the black cab now makes its way into a new East Asian market. To facilitate the import of the vehicle, LEVC has partnered up with the Fleetway and Service Company. The Japanese company will also sell the TX, with orders available in February and first customer deliveries to begin in Q2 2020.

Japan's taxi industry has been growing, and it shouldn't come as a surprise to hear that the country is pioneering new technologies – a recent example includes Toyota's new autonomous ‘Woven City', which will reside at the base of Mount Fuji. As such, the British manufacturer's venture is an attempt to crack into the Japanese taxi industry, which at present has 240,000 vehicles in operation, with 50,000 of those in Tokyo.

Given the TX was designed for the tight streets of London, the EV will fit perfectly in Japan, which also has a series of smaller inner-city roads that require agile manoeuvrability; the TX has a class-leading 8.45m turning circle. 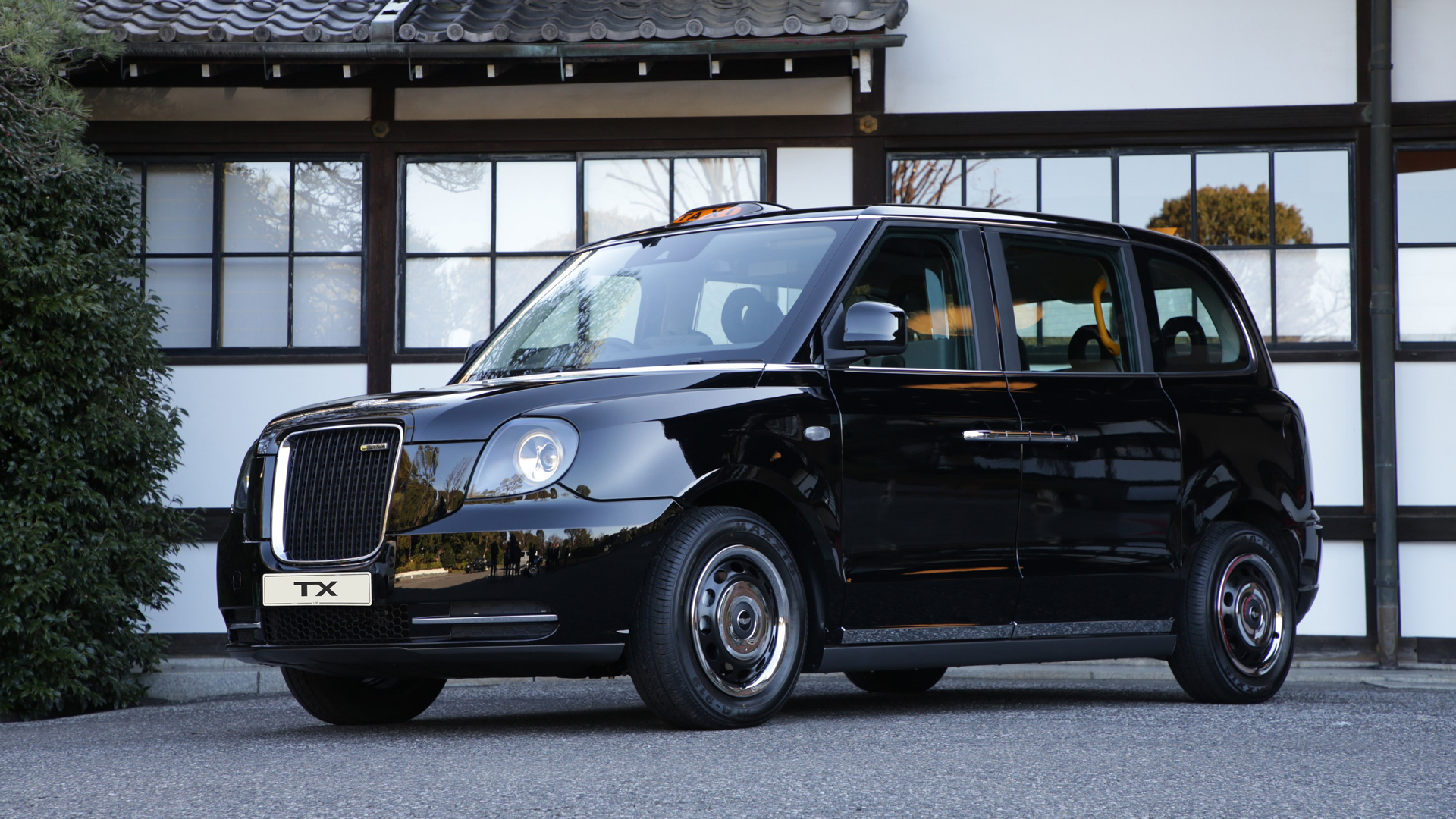 Joerg Hofmann, LEVC’s CEO, commented: “We are delighted to further grow our international footprint of green mobility solutions with the launch of the TX in Japan. We are reinventing a British icon, transforming the company from a traditional taxi manufacturer to a green mobility company, producing a wider range of electric commercial vehicles. The electric TX will set new standards across Japan in the taxi and premium shuttle market, delighting passengers, drivers and fleet operators alike. We are looking forward to seeing TX on the streets of Tokyo and across cities throughout Japan.”

The ‘black cab' has evolved over the years; it's no longer a polluting vehicle that runs on diesel. It's a 21st-century purpose-built EV that boasts greener credentials, while maintaining its iconic image. The TX seats up to six passengers, has an all-electric range of 80 miles (130 km), while the range extender takes this figure up to a staggering 372 miles (600 km). Elsewhere, LEVC's EV also has better wheelchair access thanks to its large cabin; has a panoramic roof; and charging points for smartphones and laptops for passengers to use.

Looking forward, LEVC is looking to launch a new electric van, which will be based on the TX Taxi, where the vehicles will share the same eCity technology. By 2022, the company anticipates that 60% of its vehicles built in its Coventry factory will be for export, while the remainder will continue to supply the UK market.