Nawa Technologies is a French-based company that manufactures energy storage solutions. It designs ‘Ultra-Fast Carbon Batteries', which are proclaimed to be the next breed of ultracapacitors. At the 2020 Consumer Electronics Show (CES) in Las Vegas, the manufacturer unveiled its first e-bike concept.

The Nawa Racer is the world's first all-electric motorbike to have a ‘hybrid' battery system. The e-bike combines the company's next-gen ultracapacitors, which according to the company “offer ten times more power and five times more energy than existing tech”, and conventional lithium-ion cells into one package. This, to WhichEV's knowledge, is the first time an electric motorbike has combined the two technologies.

As a result, the bike's hybrid ultracapacitor system – located in the top tank area – improves energy efficiency, reduces charge times and even extends the operational life of the entire system. Better still, the technology isn't limited to bikes only; it can be used in any electric vehicle in order to reduce the size of the battery pack. According to Nawa Technologies, EV manufacturers could half the size of their battery packs, or effectively, double the driving range.

Could this lead to electric cars having an effective range of 800+ miles or be lighter, more efficient vehicles? Potentially, especially if the technology is implemented correctly.

The e-bike, like most EVs, recoups energy via regenerative braking methods, however, in the Nawa Racer, the bike will re-use more than 80% of the energy captured; that's thanks to the small 9 kWh battery pack which can be found within the bike's chassis.

As for the design, the entirety of the bike's frame is made out of carbon fibre; on the whole, the Nawa Racer weighs just 150kg, which is around 25% lighter than your conventional sports-style e-bike. 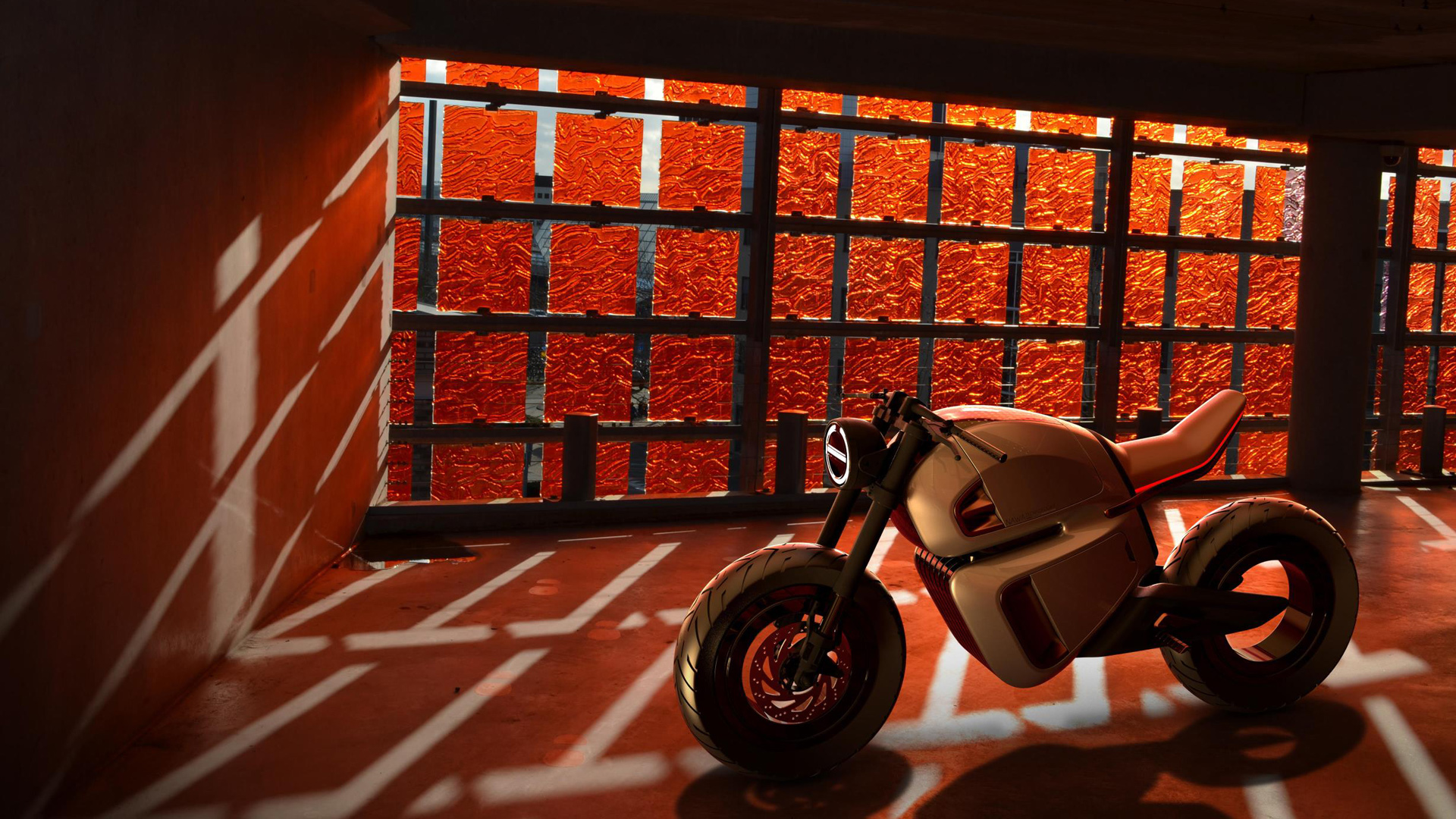 The bike's battery can be charged in under two minutes, while an 80% charge from a 3-pin home socket will take about an hour.

Elsewhere, the bike has 98 hp (100 PS) of power, achieves 0-62 mph in under 3s and attains a top speed of 99 mph (160km/h). Here, the bike will always maintain a steady power stream and won't ever be limited thanks to its capacitors kicking in.

Finally, in terms of design, the e-bike takes on a retro look with a modern twist. Thanks to the company's partnership with design and engineering service provider Envisage Group, the Nawa Racer looks the part; it has a distinctive LED headlight and taillight design, and its carbon fibre frame is finished in an aluminium and copper paint.

As someone who appreciates technology, motorbikes and design – this concept e-bike seems to tick all the right boxes. I can't wait to see this come to market; I'm hopeful it'll arrive in late 2020 or early 2021, but no official word has been given from the manufacturer. What do you make of it? Let us know on Facebook, Twitter or in the comments section, below.