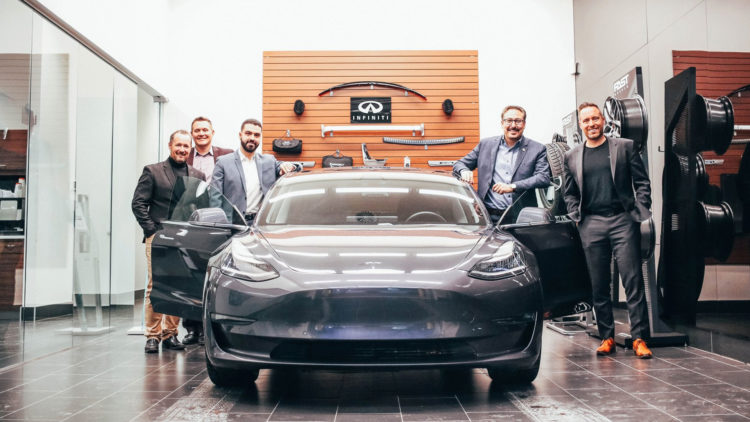 It sounds like a bad Christmas cracker joke: did you hear about the car company that gave a loyal customer one of their competitor’s cars? Yet that’s what recently happened with Infiniti and a Tesla Model 3. The surprising deal happened at Infiniti in Quebec, Canada where one Steve Lussier, described as a loyal customer to the dealership, wanted his next car to be electric.

Just one problem: Infiniti, owned by Nissan, don’t currently have an EV on the market. In fact, the first one isn’t expected until 2021, despite the parent company’s success with the Leaf and well-received recent white paper on energy in Europe.

Now, Infiniti must have known this would attract attention because Mr Lussier is the Mayor of Sherbrooke where the dealership is based, but instead of waiting for the opportunistic PR arm of Tesla to get a hold of it, they put the story out themselves on their Facebook page.

The reaction of Nissan is, at this time, unknown. What is also unknown is the nature of the deal – it’s not a brand-new Tesla, and is this a short-term rental agreement until an Infiniti EV is released or something more permanent?

What does Infiniti have coming in 2021?

While Infiniti’s EV range has attracted a lot of speculation. It revealed at the start of the year at the North American International Auto Show in Detroit that the EV would be inspired by an initiative called The QX Inspiration.

What caused more surprise was later this year when Infiniti disclosed that they would be making a petrol-powered version of the EV (with the petrol charging the battery as there would be no charging port) and a more ‘traditional’ full-battery EV.

In fairness to Infiniti, the petrol-powered EV powertrain system, with a range of 500 miles on a full tank, does appear to be quite innovative.

The engine will have three cylinders and a displacement of 1.5-litres to deliver a steady stream of electrons, providing hybrid functionality that will never directly power the vehicle's wheels, but only charge the battery or run the drive motors. It’s also being fitted into the vehicle using fluid-filled mounts to ensure a smooth and quiet ride. 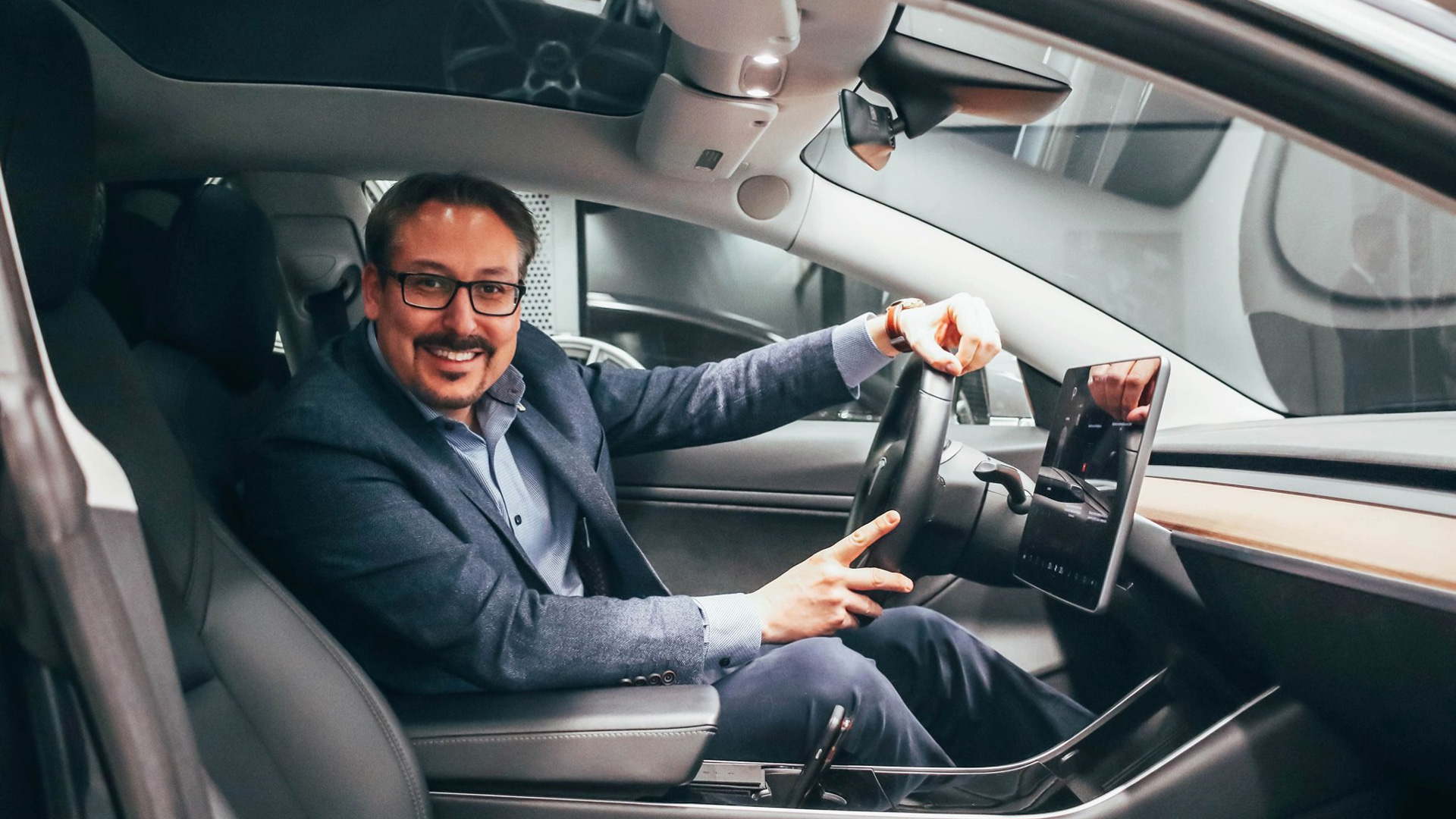 Infiniti are, as you would imagine, relatively proud of this achievement: “Our new gas-generated EV powertrain represents the next step into our electrified future, acting as a bridge to full electrification and setting the tone for our upcoming zero and ultra-low emission cars,” said Eric Rigaux, General Manager, Product Strategy & Planning for Infiniti. “However they are powered, our cars will offer thrilling yet serene electric performance, and e-AWD systems which inspire driver confidence.”

Built for Canadians, made in China

Taking a tip from Tesla's book – or showing good business savvy – the cars are expected to be built in China. This is in order to take advantage of the country's large-scale adoption of EVs. As long as one makes it to Quebec, Canada for Mayor Lussier; that is, however, if he still wants one after more than a year with a Tesla.

And while this has been an outstanding example of customer service, the clear warning signs are there: people want EVs and car companies need to be stepping up to meet that demand.

Mercedes-Benz wants to capture some of Tesla's EV market share