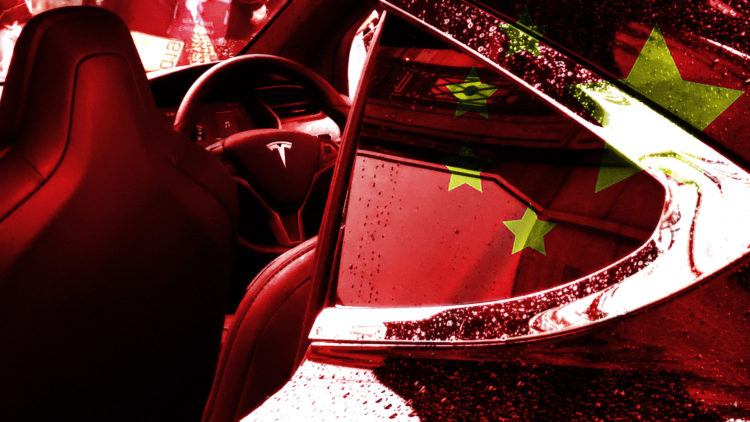 A small city, founded less than 20 years ago, is set to become a high-powered EV production centre with the first cars rolling off the line before the end of 2019. A swift ramp up to 250,000 cars a year will follow, with Elon Musk, CEO of Tesla, claiming that a run rate of near half a million cars a year is possible, within the 210 acres of land dedicated to this new EV project. Having taken a close look at Gigafactory 4 earlier today, WhichEV now turns its attention to Gigafactory 3 and what makes this deal so attractive.

First, there is the location. Around 30km south of Shanghai's main airport, Gigafactory 3 is located in Nanhui New City, declared to be part of the Shanghai Free Trade Zone in August this year. That gives Tesla access to major ports and a streamlined customs system that halves the time needed for import/export. The population of more than 600,000 has accumulated quickly, given that the city was only founded in 2003. It already has eight university campuses.

Second, there is the cost. Despite putting down a deposit of $2 billion and needing a lot of permits and permissions to begin working on the new Gigafactory, Tesla managed to get the initial plant built in just 10 months – finishing with a cost-per-unit of manufacturing capacity that is 65% lower than was required for its Model 3 plant in the USA. That kind of saving will be attractive to any business – and certainly one that will soon have a lot more competition on its hands.

Third is the shear capacity. The Nissan Leaf is the most popular EV in the world and looks set to be the first to pass 400,000 unit sales globally. Tesla's Model S costs almost three times as much – so it's easy to see where the profits are located. However, if you can't ship enough units, you are seriously choking down your revenues. While Nissan can put you in a Leaf before Christmas (according to our dealer), Tesla is telling customers to wait until the end of February.

Fourth, you have battery production. While there may have been a short term glut in the supply of materials like lithium carbonate, Albemarle (one the world's largest lithium producers), reported a 22% YoY increase in sales for Q3. CEO Luther Kissam, said “We're expecting price pressure from China“.  China's largest lithium converter, Tianqi Lithium, saw sales drop through 2019. Building hundreds of thousands of cars inside China will help boost local companies who work with lithium.

Lastly, there are the benefits of partnering with the Chinese government itself. Xi Jinping will want to stand strong in the face of tariff pressure, so you can imagine that the government will work closely with Tesla to ensure its success. Far easier to build your product in China, with Chinese workers and then sell to the world's largest car market – than try to jump through the hoops of the latest tariff trade wars with US-imported goods. With half of the world's electric cars being sold in China, Tesla would appear to be in the right country at the right time.

It is possible to see Tesla's story as one of continuous lucky breaks, but the latest move to China and Germany have a strategic feel to them. This expansion drive puts the recent focus on production quality into a different light. Apple succeeded in driving Chinese production operations to very high levels of quality control. Tesla is likely to want to have the same outcome.