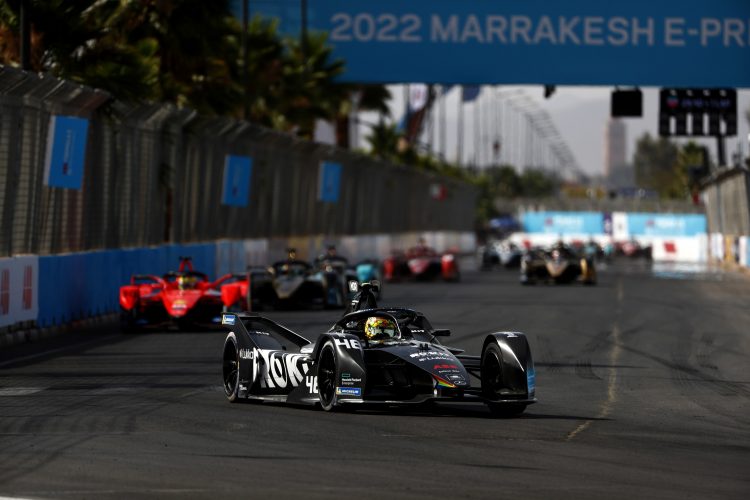 Edoardo Mortara has taken an 11-point advantage over Jean-Eric Vergne in the Formula E world championship after finishing top of the podium at the Marrakech E-Prix on Sunday.

The Venturi Racing driver started P2 and finished ahead of Antonio Felix da Costa (DS Techeetah) and Mitch Evans (Jaguar) in Round 10 of the all-electric motor race in Morocco. 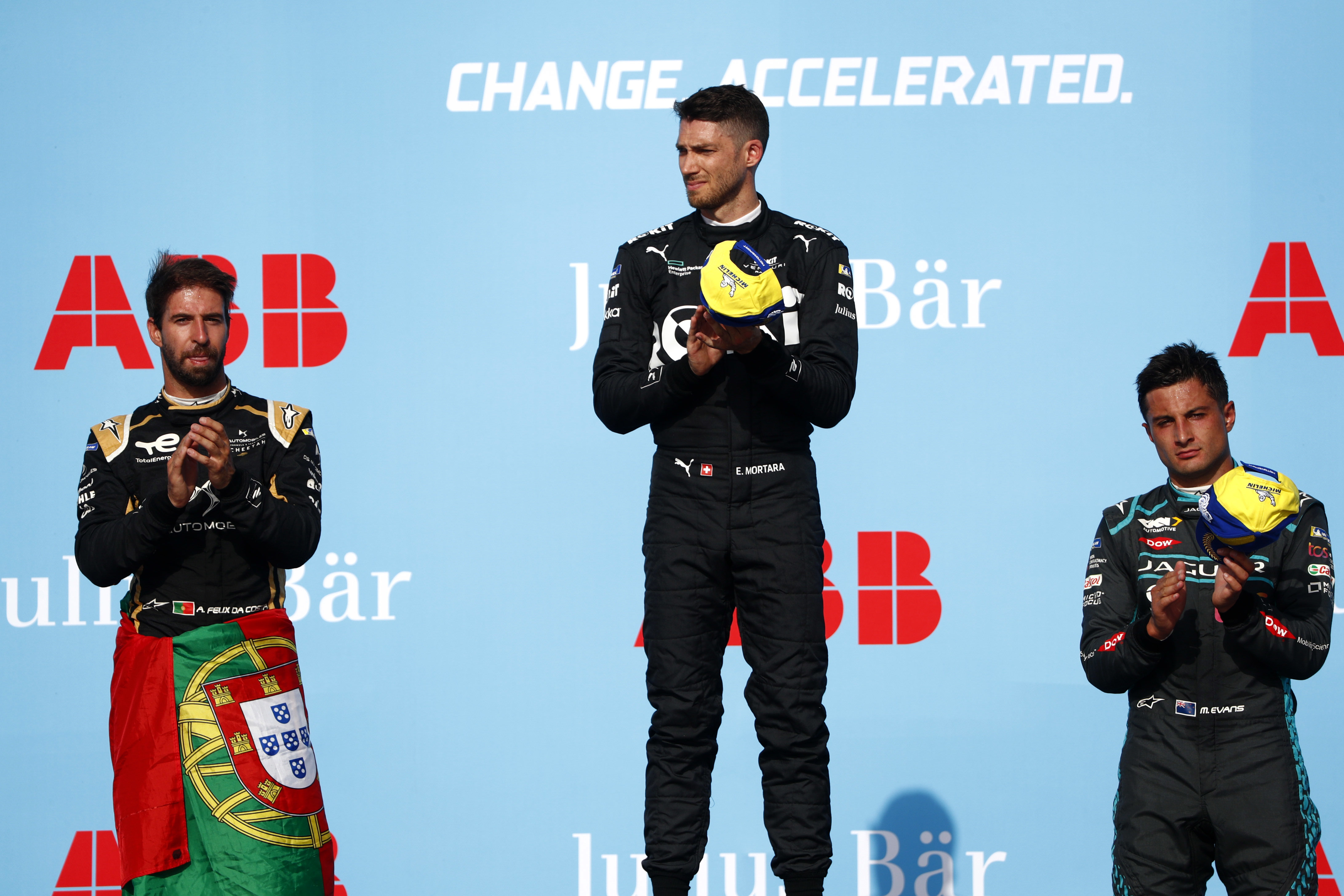 Da Costa, who started from pole position after finishing P1 in Saturday’s qualifying race, activated his two attack modes early in the 45-minute race. Despite the extra power (250kW vs of 200 kW), he was overtaken by Mortara in the eighth minute and finished 2.297 seconds behind the Swiss driver.

Jaguar driver, Mitch Evans, overtook Costa’s teammate Jean Vergne in the final lap to make it to the podium after starting from sixth place on the grid.

Mortara’s third win of the season puts him in the lead in drivers’ standings with 138 points ahead of Jean-Eric Vergne (128) and Stoffel Vandoorne (125). The win has also put Venturi on top of the team standings with 205 points, ahead of DS Techeetah (203) and Mercedes (198). 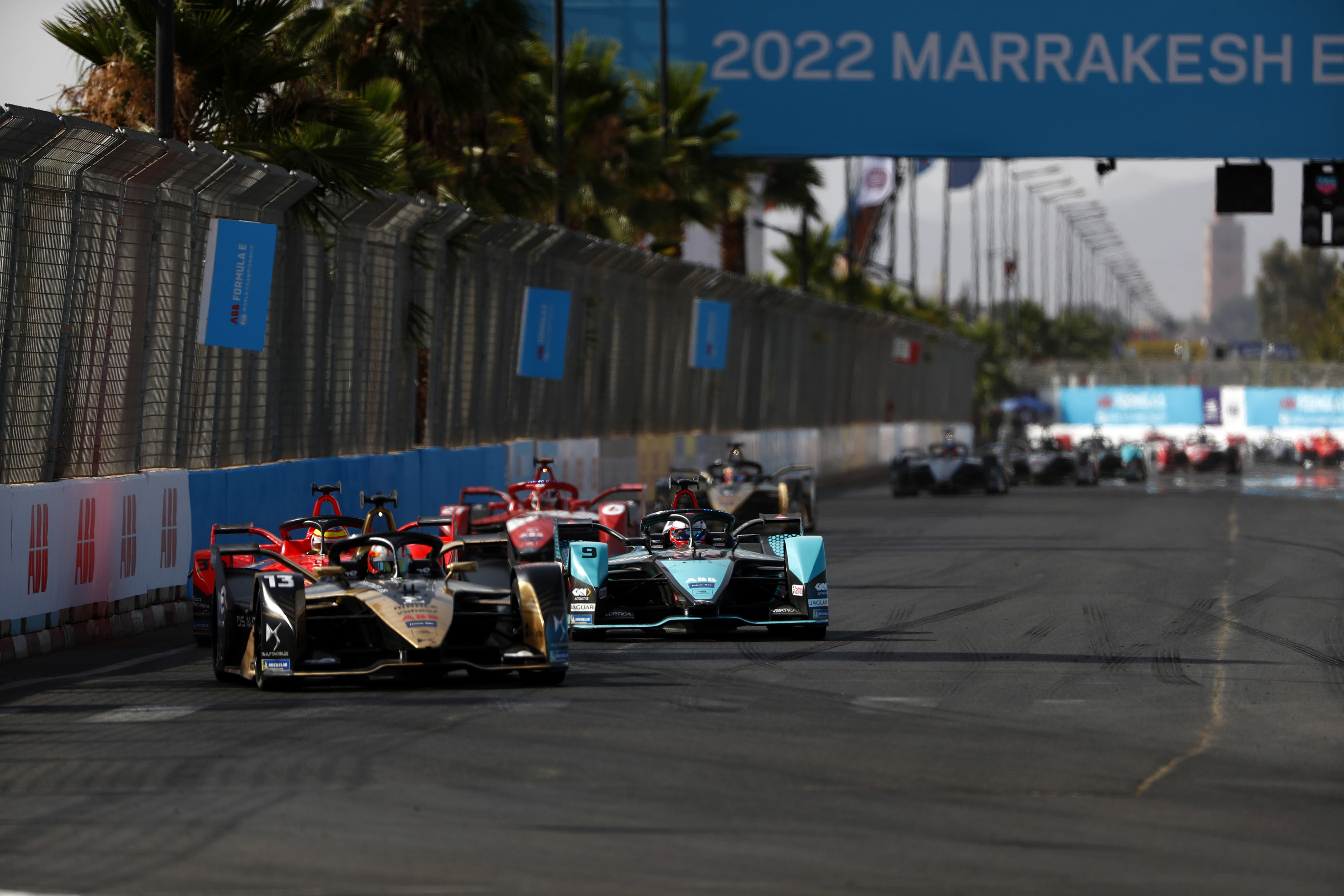 Vandoorne, who had been leading the championship so far, started 20th on the grid after a braking incident in the qualifying and put on a great performance to finish up at the eighth position.

The next two rounds of the Formula E-Prix Season 8 will be held on the streets of New York on 16th and 17th of July.