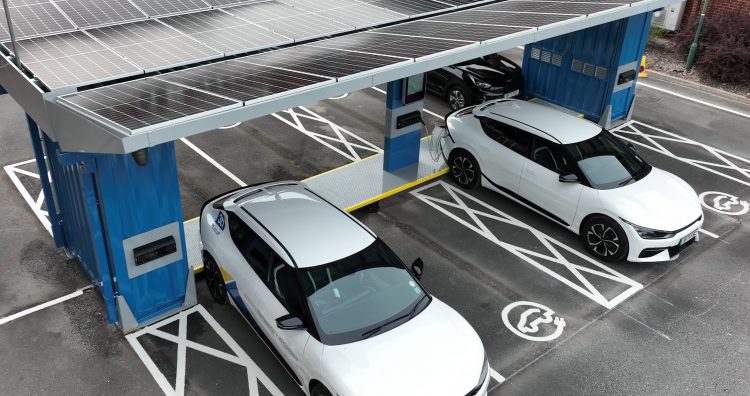 British operator of solar car parks 3ti raised a £500,000 investment within an hour of opening its first crowdfunding round publicly.

The funding will accelerate the roll-out of the world’s first pop-up mini solar car park and electric vehicle charging hub, Papilio3, the company said. It will enable expansion of the 3ti team, and underpin continued clean energy technology development, it added.

The initial target, £500,000, on Crowdcube was exceeded within an hour, but the funding round will remain open for 28 days as the company is now looking to exceed the initial target in order to grow the business further and faster, it said. 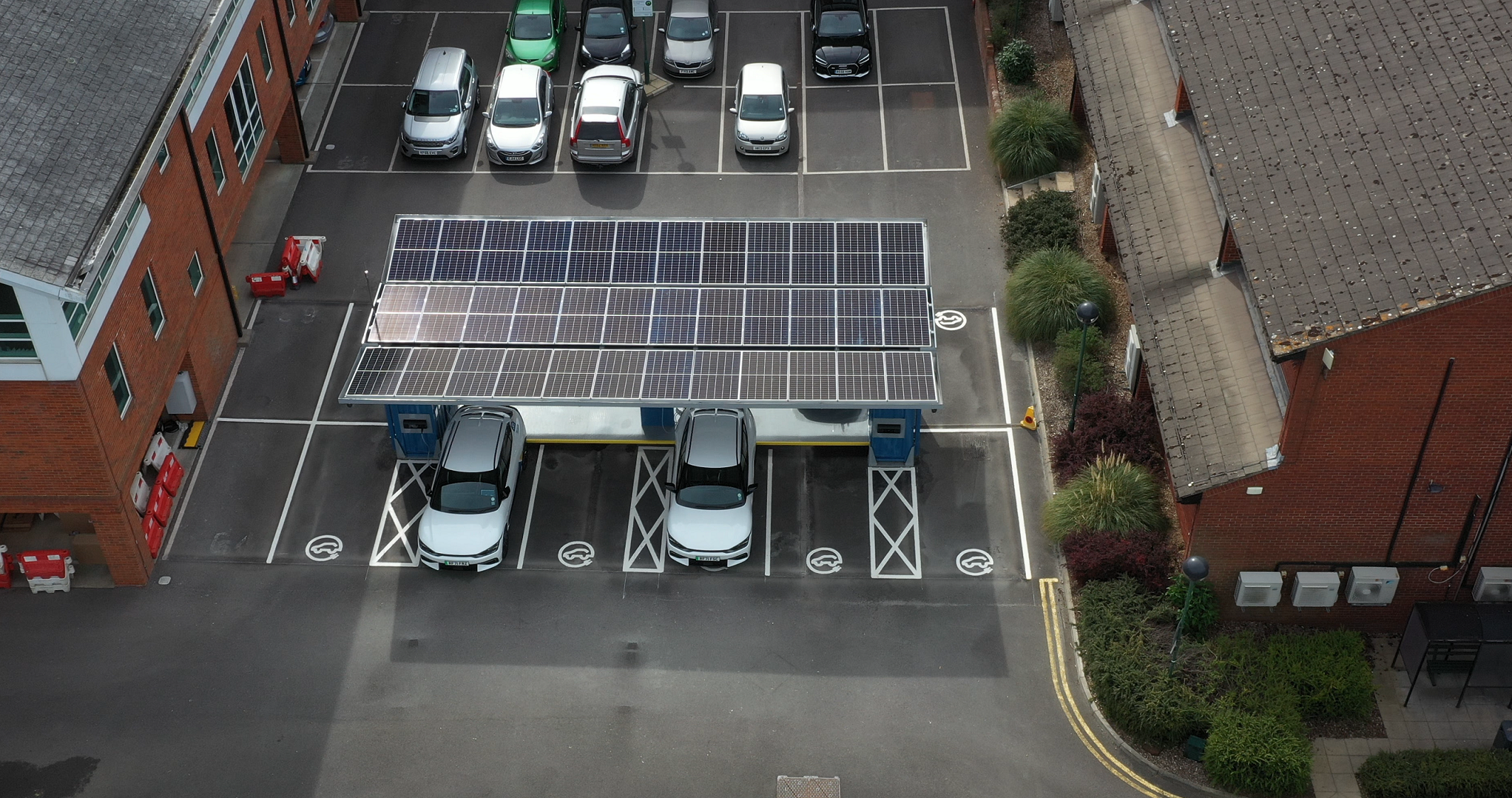 “If we could capture it all, the solar energy that falls on the planet in just one hour is enough to power the whole world for a year. Yet currently, around 40% of UK electricity is still generated from fossil fuels,” 3ti founder and CEO Tim Evans said.

The company said it is expected that 14 million EVs will be on UK roads by 2030; therefore, it is crucial that an efficient, reliable, and sustainable charging infrastructure is in place.

Launched in May 2022 at the Surrey Research Park, Papilio3 can be deployed within 24 hours and provides up to 12 electric vehicle (EV) charge points, the company said. It integrates three technologies that are normally considered independently – solar electricity generation, battery energy storage systems and EV charge points.

“If EV drivers are rapid charging at peak times, then this carbon-rich, expensive electricity is what’s being used to replenish their batteries. This doesn’t need to be the case,” Evans said.

The CEO added that further investment in 3ti will enable the company to accelerate the deployment of Papilio3 units and inspire a change of mindset for EV drivers. Since launching Papilio3 a month ago, the company received over 100 enquiries worldwide and aims to have at least 30 units in operation by the end of the year.

The company said that Papilio3 units will be owned by 3ti and provided to customers on a monthly rental basis. The modular units support 36 solar panels and have battery storage capacity of up to 250 kWh, providing 12 fast EV charge points at 7, 11 and 22 kW.