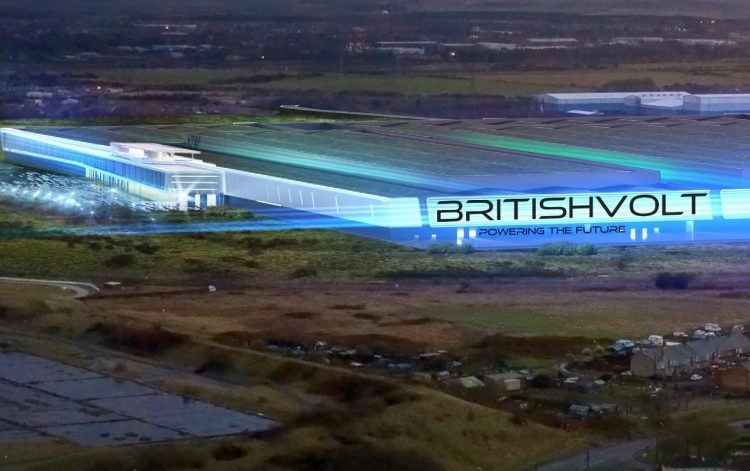 The development will commence with digital-twin modelling before being transferred to EAS, a German company – specialist in large format lithium-ion cells manufacturing – which Britishvolt acquired in May for $38m (£36m). It will then be transferred to its Hams Hall scale-up facilities in the UK, for prototype and production.

Explaining the digital-twin modelling, the low-carbon battery maker said it provides the company with analytical data and tools to effectively tailor the 4690 cell. This customization can be in aspects including the variation of dimensions, which is to shorten or increase the cell length against the 4690 format, in order to maximise performance and system integration.

“Critically, we will be able to build these game-changing cells in a truly sustainable, low carbon way,” said Orral Nadjari, Founder and CEO, Britishvolt. “We start with digital twin/simulation modelling, exactly the same way we did with our 21700 cell development, and then move on to physical prototyping.”

The CEO said the digital-twin modelling improves efficiency, reduces waste, lowers costs, and makes the company leaner and more agile. It also enables Britishvolt to tailor the length of the cell to suit specific applications. “This is a unique Britishvolt proposition that will also help anchor the UK as a global battery leader and home to leading battery innovation.”

The 4690 cell pathway is in development phase, where the company is leveraging its digital-twin simulation and modelling capabilities to drive engineering and bring technology to market, it said.

The company said it successfully produced its first 21700 A-samples at the UK Battery Industrialisation Centre, following prototyping at WMG, University of Warwick. The company is confident that the data captured digitally will manifest as a market-leading new cell format. It further said the first batch of 21700s will be in customers’ hands for testing later in 2022.

The Northumberland project – Britishvolt’s first large, full-cycle Gigaplant in the UK – will have a total capacity of over 38 Gigawatt Hours by the end of the decade and will produce enough cells far in excess of 300,000 electric vehicle battery packs per year, intended primarily for use in the automotive industry.