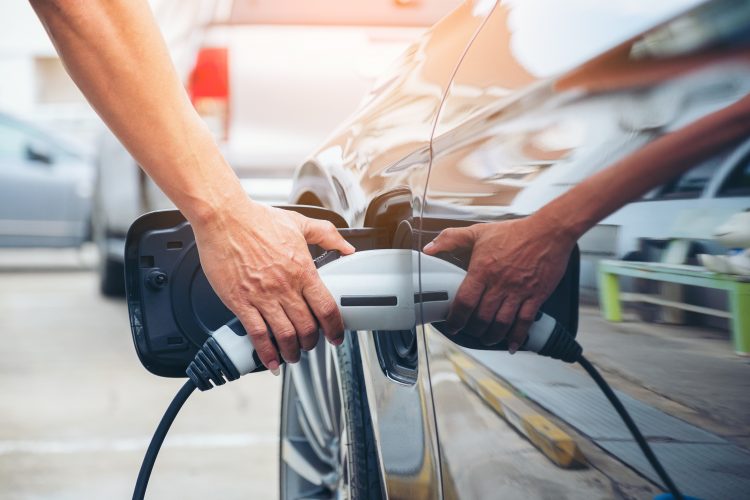 Soaring fuel prices have increased the chances of almost half of the car owners switching to an all-electric vehicle for their next car purchase, a survey has revealed.

An online poll commissioned by The Motor Ombudsman has shown that 48% of UK car owners are concerned about owning petrol or diesel-powered vehicle due to the rising prices at pumps. The price of petrol surpassing £8 a gallon has resulted in the cost of filling up a family car with a 55-litre fuel tank hitting £100 for the first time.

“With fuel costs at unprecedented levels, and the likelihood of further increases coming, as we approach the height of summer, it is clear from our survey findings that the prospect of electric vehicle ownership is becoming increasingly attractive,” said Bill Fennell, managing director of the Motor Ombudsman. 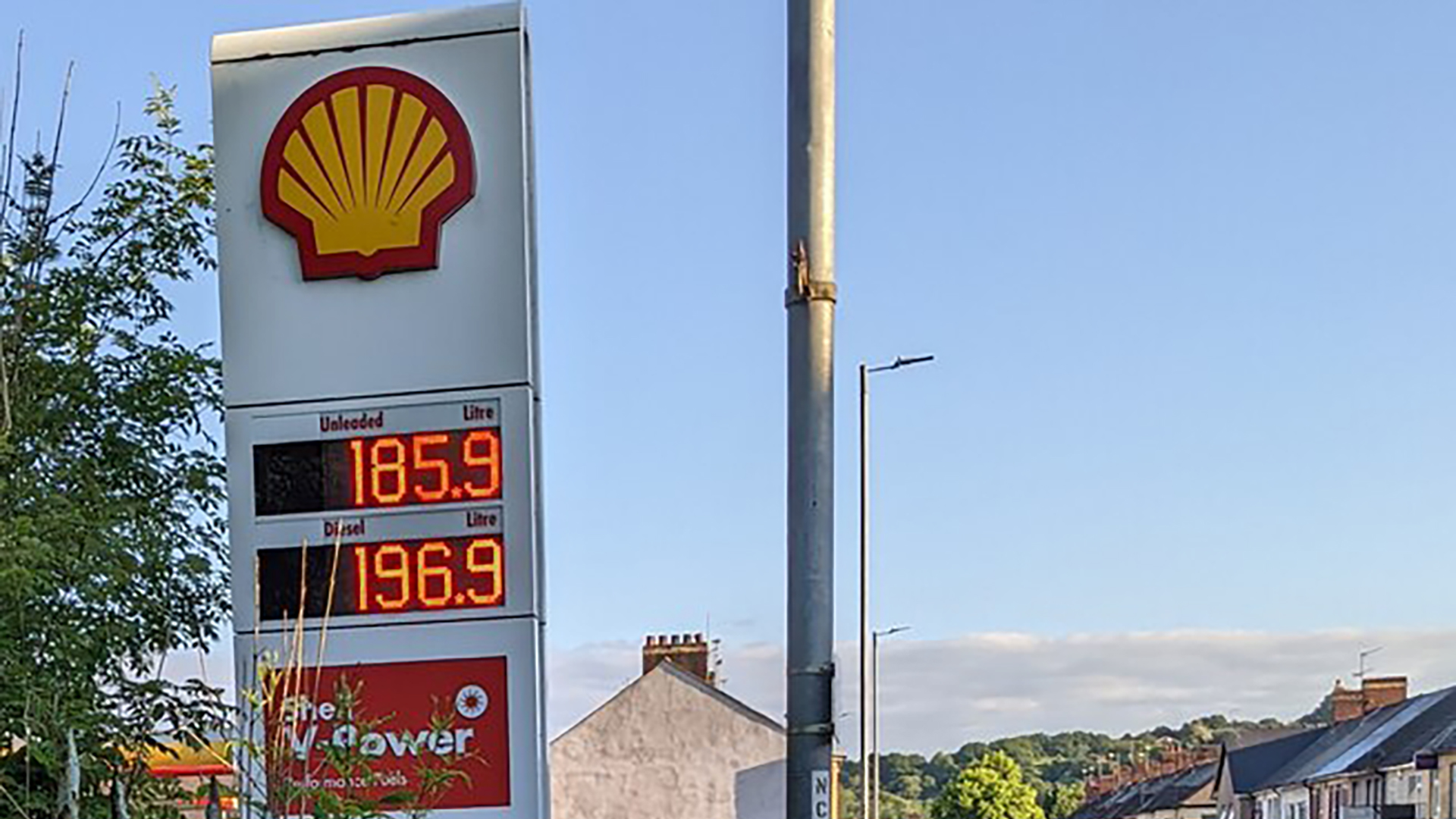 The survey of over 2,000 UK car owners revealed that Gen Z – individuals aged between 16 to 24 (64%), and those living in Greater London (65%) are among the most worried about petrol or diesel vehicles.

The study also found that, nationally, a similar proportion of male and female drivers (46% and 49% respectively) are apprehensive about owning a petrol or diesel vehicle at a time of soaring prices on the nation’s forecourts.

Gen Z also led the charge in terms of being the fastest to make the swap to electric out of any other age group, with 33% stating that a change could be on the cards within eight to twelve weeks.

From a nationwide perspective, the study found that the city of Leeds had the biggest proportion of people (27%) who wished to leave pure petrol or diesel power behind within a two-to-three-month period. Similarly, around a fifth of those living in London and Manchester said that they would consider getting behind the wheel of an electric vehicle within four to six months.

The survey results came out as the Government announced the termination of its plug-in car grant scheme.