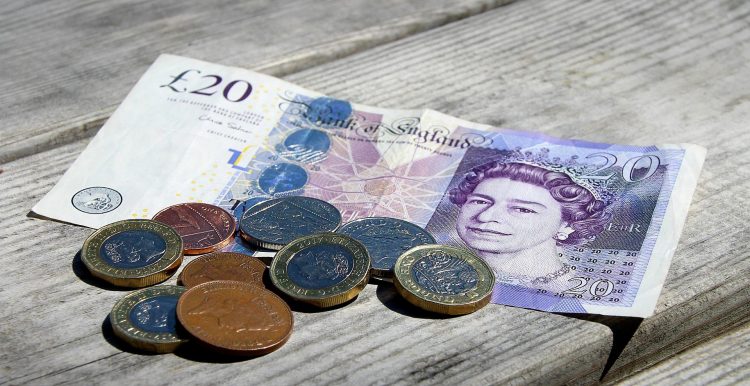 The UK government has announced the closure of its plug-in car grant scheme to new orders and will now refocus the funding towards public charging and supporting the purchase of other electric vehicles that require further development.

According to the Department for Transport, the plug-in grant scheme has succeeded in creating a mature market for ultra-low emission vehicles, helping increase the sales of fully electric cars from less than 1,000 in 2011 to almost 100,000 in the first 5 months of 2022 alone. Electric car sales have risen by 70% in the last year and now represent 1 in 6 new cars joining UK roads.

Transport Minister Trudy Harrison said: “Having successfully kickstarted the electric car market, we now want to use plug-in grants to match that success across other vehicle types, from taxis to delivery vans and everything in between, to help make the switch to zero-emission travel cheaper and easier.” 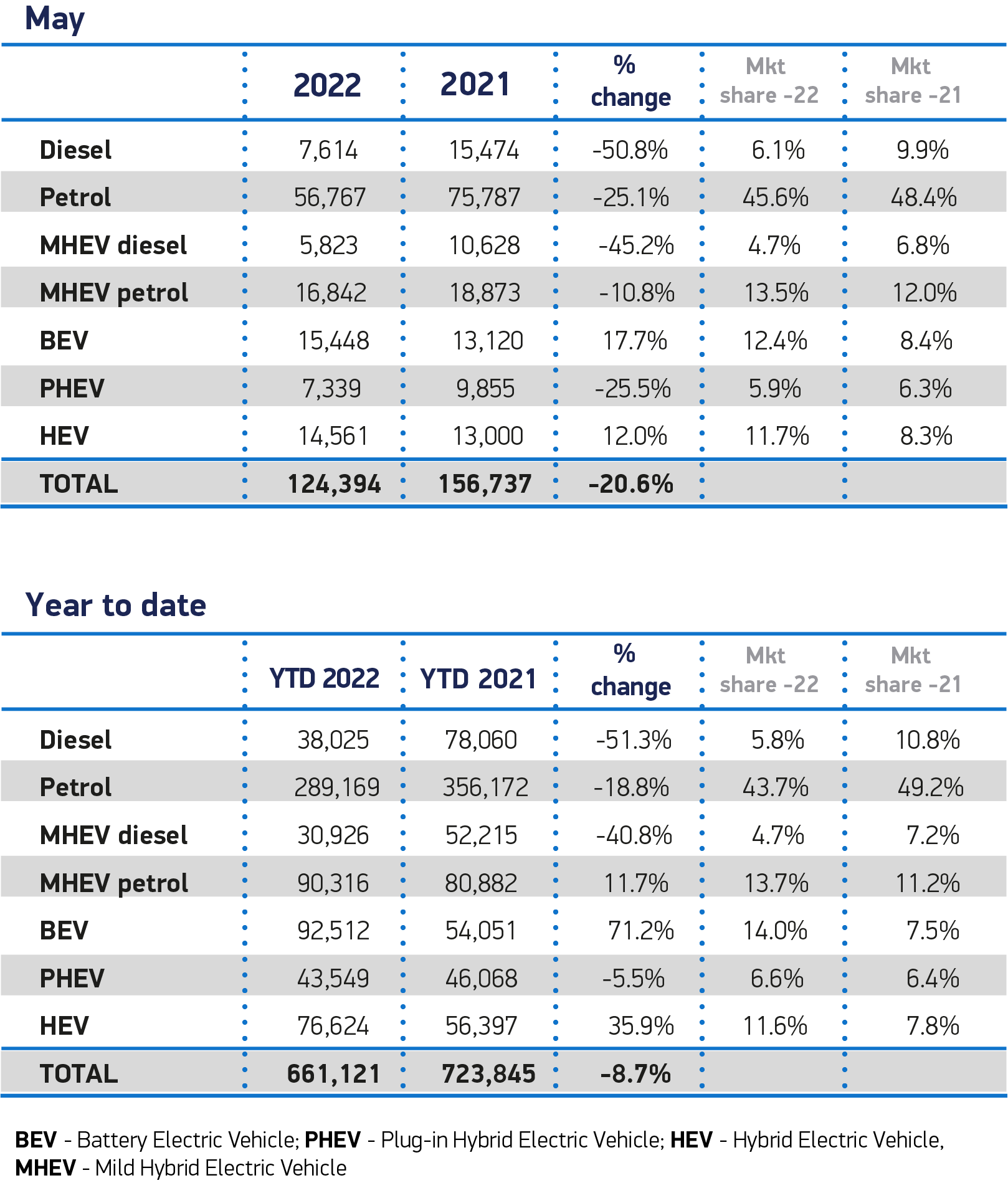 The government plans to use £300 million in grant funding towards boosting the sales of plug-in taxis, motorcycles, vans and trucks and wheelchair-accessible vehicles. The shift in focus is expected to help expand the charging network and ensure the transition to zero-emission transport is convenient for all UK drivers.

While the government has committed £1.6 billion to build the UK’s public charge point network, industry experts believe that the government needs to move fast in order to retain the trust of UK drivers and businesses.

“The number of required charge points already lags well behind the number of EVs on UK roads and based on the current rate of adoption this gap is only set to widen further,” said Jon Lawes, Managing Director of Novuna Vehicle Solutions.

“Coupled with the removal of the grant, there is still a risk that UK drivers and businesses don’t have confidence in our infrastructure and it’s therefore vital that this latest Government pledge quickly translates into tangible, meaningful development of the charging infrastructure up and down the country.” 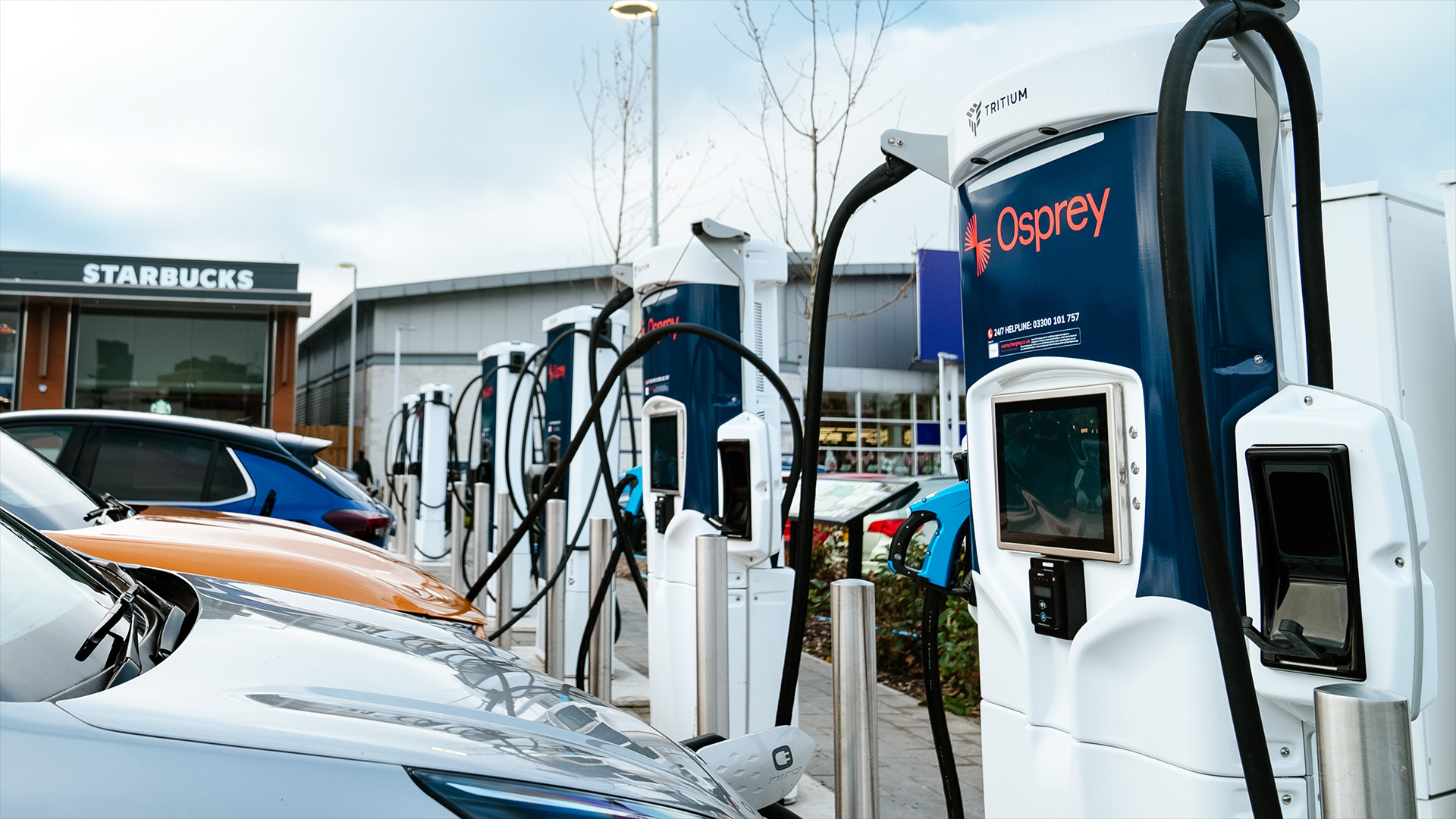 The government claims that the EV drivers can expect cheaper, more reliable and quicker public charge points, as it is committed to installing 10 times more chargers by 2030.

As per a report by Office for Zero Emission Vehicles, the plug-in car grant was vital in building the early market for electric vehicles. However, it has since been having less of an effect on demand, with other existing price incentives such as company car tax, continuing to have an important impact.

The cut to the plug-in grant for electric cars in December and March 2021 was met by automakers dropping the prices for 18 zero-emission vehicles.

Drivers of electric and hybrid cars are less stressed behind the wheel, according to new research