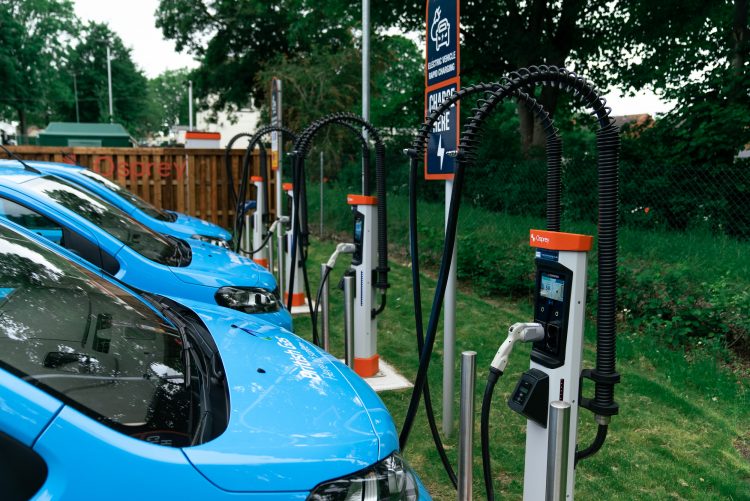 With around 9,000 vehicles, British Gas is one of the UK's biggest fleet operators and is working towards converting its entire fleet to become fully electric under its net-zero ambition, the company said.

Osprey, one of the UK’s largest networks of rapid electric vehicle (EV) charging points, will help with this transition by giving British Gas engineers direct access to its nationwide network of over 300 rapid charging stations

“We know that around seven in ten of our drivers don’t have access to home charging and partnerships such as this will help to provide the confidence required that making the switch to electric is achievable,” said James Rooney, Fleet Engineering and Innovation Manager at British Gas.

By partnering with nationwide charging networks, British Gas said, it can create a convenient and seamless payment method via one electric fuel card, improving the EV public charging experience for its engineers and accelerating electrification.

Ian Johnston, CEO of Osprey Charging said that the partnership would unlock further EV adoption and lead the transition to the future of transport.

The partnership was a result of direct technical interoperability between Osprey’s proprietary software platform, Volo, and British Gas’ own fleet management system, providing the ability to centrally and automatically account for fleet public charging costs, the statement said.

As a result of this collaboration, the British Gas fleet will also have access to the 150 high power EV charging hubs Osprey will deliver by 2024 as part of a £75 million investment programme to exceed drivers’ expectations for charger availability and speed, the company said. 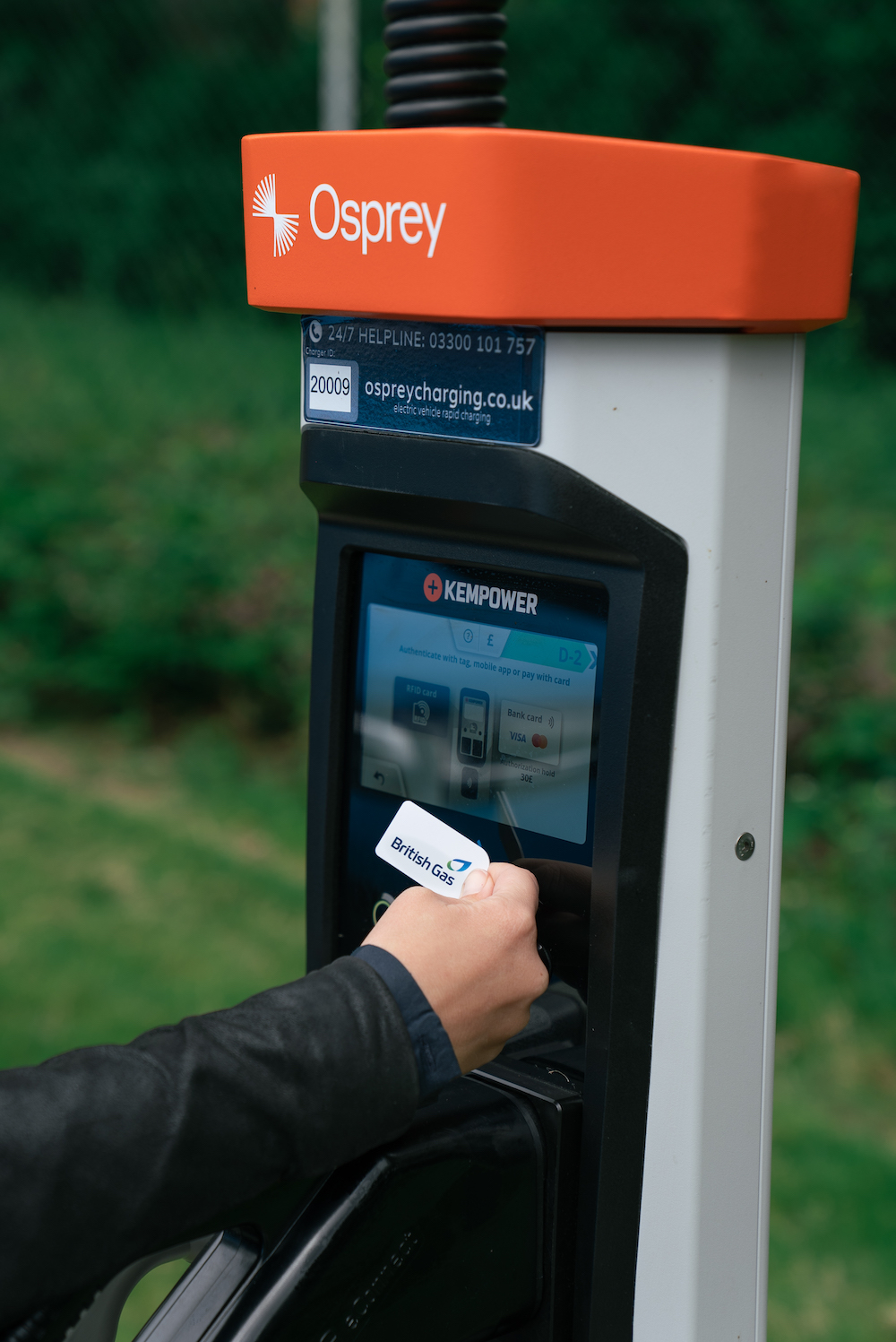