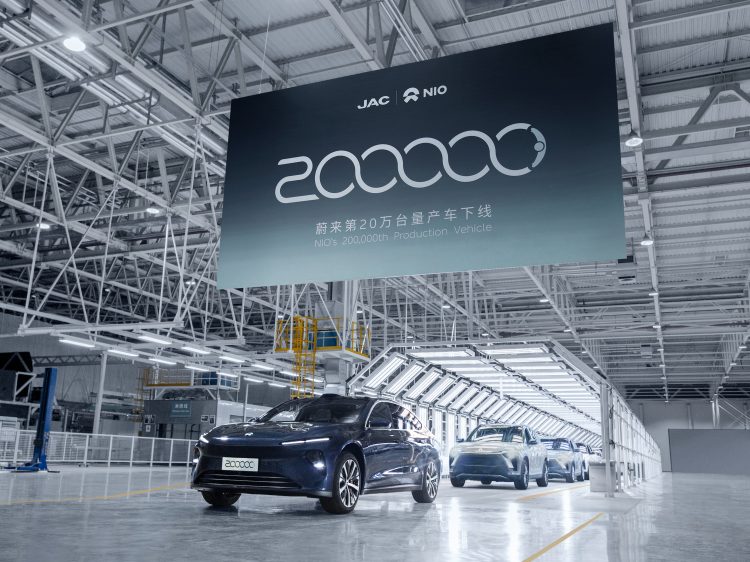 The premium smart electric vehicle maker based out of Shanghai plans to deliver the ET7, ET5 and ES7 from NT2.0 in 2022. It also expects to unveil the 2022 model ES8, ES6 and EC6 with the latest digital cockpit hardware. 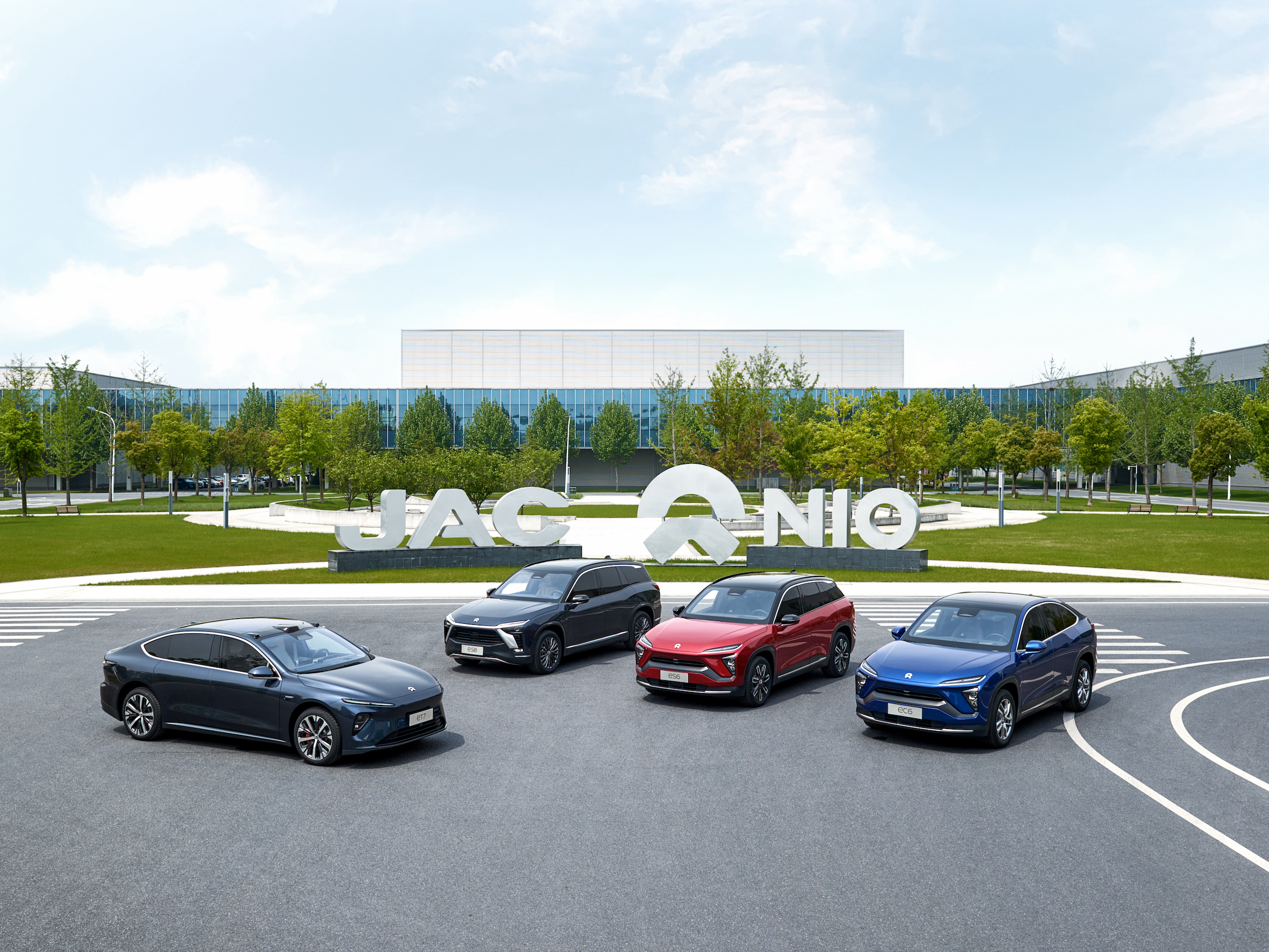 The company said it will open at least 100 new stores and over 50 service centres and authorized service centres in China by year-end. The announcements coincided with a milestone as NIO's 200,000th mass-produced vehicle, an ET7 sedan, rolled off the production line at the JAC-NIO Advanced Manufacturing Center in Hefei.

“NIO will step up its investment in developing full-stack capabilities and in-house technologies,” the automaker said. NIO’s R&D investment in 2022 is expected to more than double year-on-year while its second manufacturing facility at NeoPark will officially start production in Q3 of 2022. 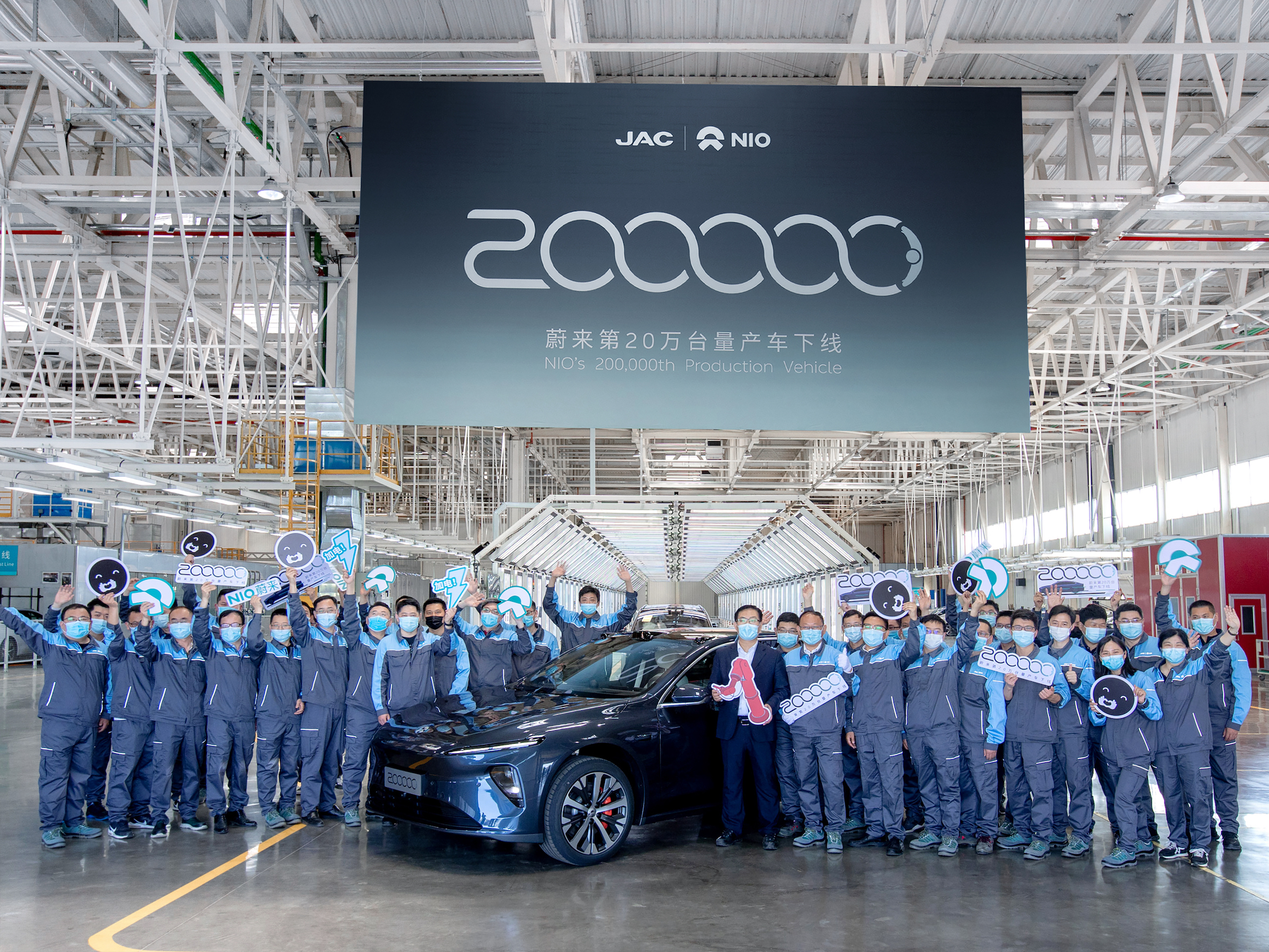 As part of a global expansion plan, NIO will launch its products and comprehensive service system this year in Germany, the Netherlands, Sweden, and Denmark. No plans have yet been set for a UK launch.

Polestar 2 comes back with better technology and climate-friendlier designs

Polestar 2 comes back with better technology and climate-friendlier designs