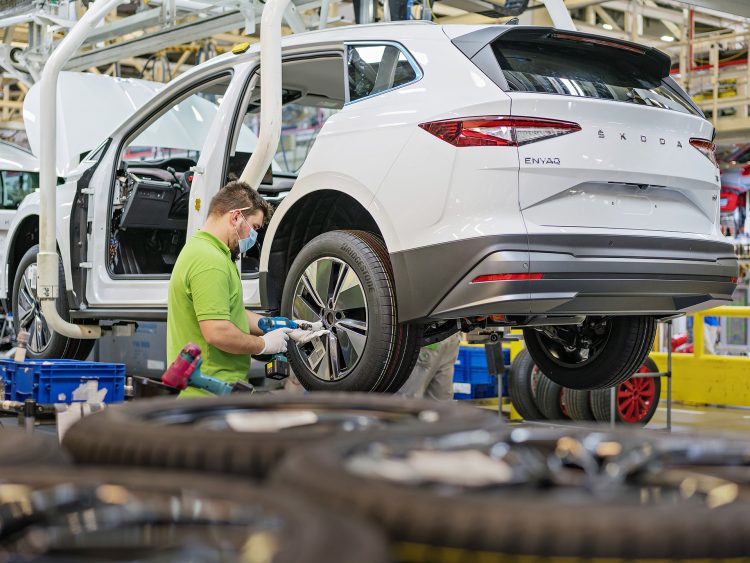 Czech automobile manufacturer ŠKODA AUTO resumed the production of the SUV ŠKODA ENYAQ iV after facing weeks of severe disruption for cable harnesses from the situation in Ukraine.

The main plant in Mladá Boleslav, a major centre of the Czech automotive industry, will start picking up the pace at 1,000 ENYAQ iVs per week after the manufacturer has secured its essential components. The company said that they would gradually increase the speed over two months. 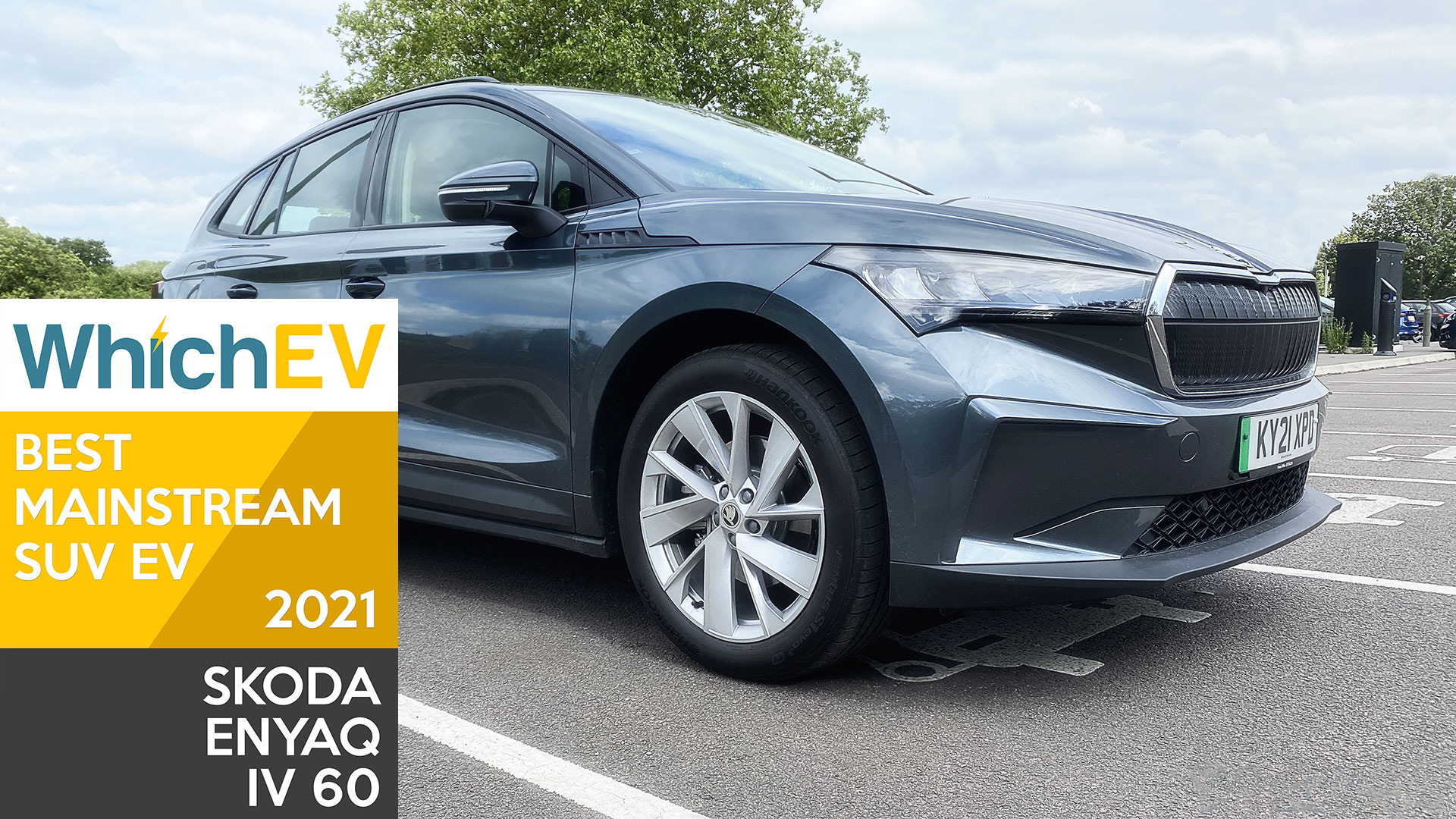 ŠKODA AUTO aimed to produce up to 370 ENYAQ iVs and ENYAQ COUPÉ iVs per day, about 159% better than the current pace, in its Mladá Boleslav plant.

The company admitted that despite saying its “long-term goal is to maintain full production capacity,” production would still be “dependent on specific parts, and it is currently not possible to make predictions about the supply chains”.

The Managing Director of AlixPartners, a Paris-based consultancy, Alexandre Marian said to the Financial Times that cable harnesses are such an essential part that “you cannot start assembling even an incomplete car without wire harnesses”.

Ukraine accounted for nearly 7% of the European Union’s wire harnesses import total, according to the 2020 Comtrade data from AlixPartners.

Reuters reported that 22 automotive companies had invested more than $600 million (£480 million) in 38 plants across Ukraine. However, many believe that not all of these plants produce wire harnesses. 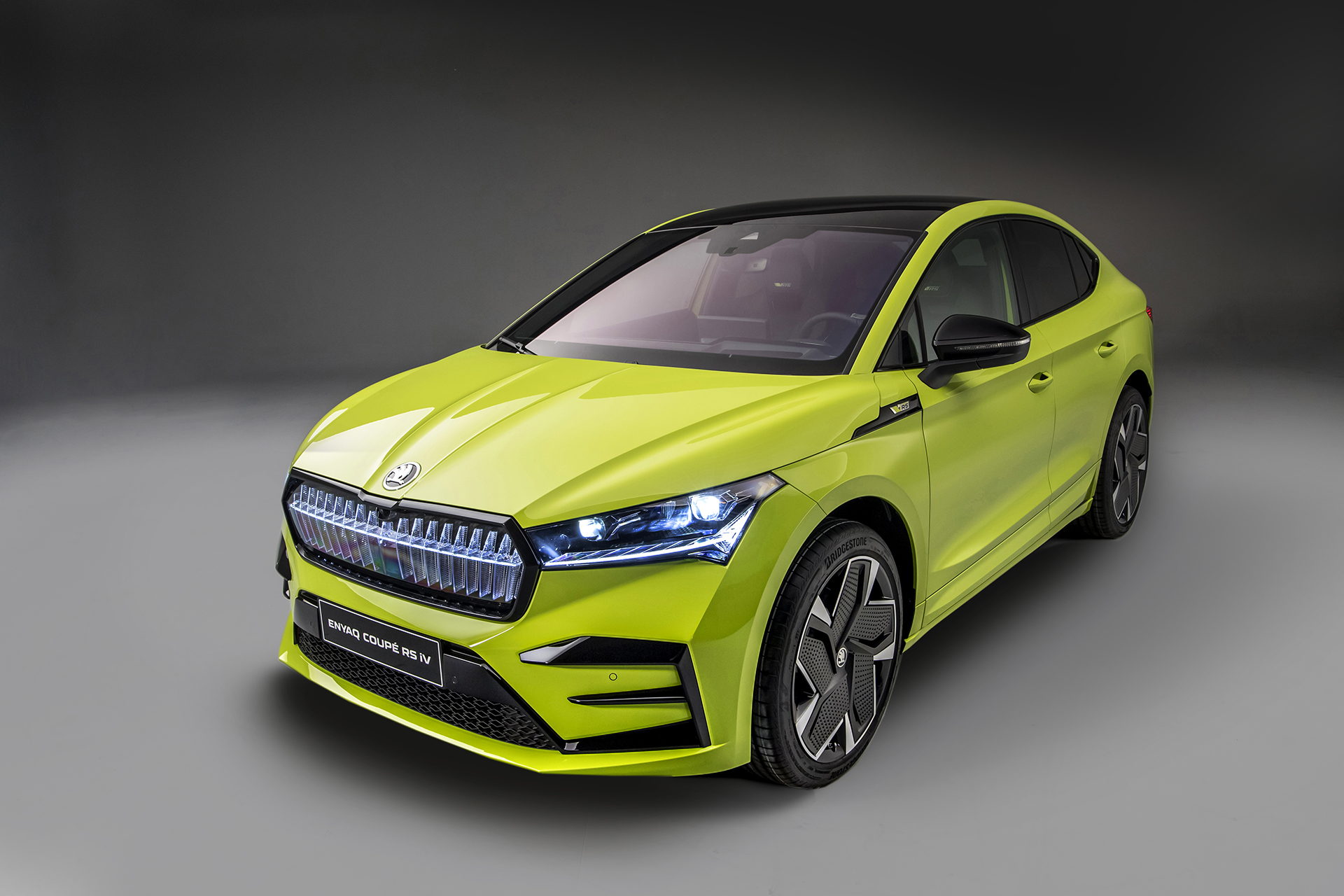 The ŠKODA ENYAQ iV model is a steppingstone. It is the first all-electric ŠKODA SUV for the Czech carmaker, representing the most significant stride forward in implementing its electromobility strategy.

The ENYAQ iV is based on the Volkswagen Group’s Modular Electrification Toolkit (MEB). It is built at ŠKODA’s main plant in Mladá Boleslav, making it the only MEB model in Europe to be manufactured outside Germany.

The company converted an existing production line to manufacture the ENYAQ iV, expanding it to handle MEB vehicles. The process makes it possible to produce models based on the MEB and the MQB (Modular Transverse Toolkit) alongside each other – the only European plant in the Volkswagen Group capable of doing so.