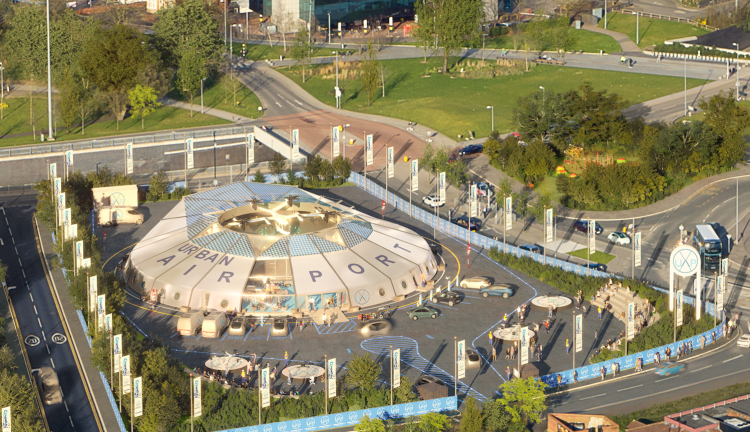 UK-based developer of ground infrastructure for air taxis and autonomous delivery drones, Urban-Air Port has opened “Air-One” today. The hub is the first ever fully-operational hub for electric vertical take-off and landing (eVTOL) vehicles – such as air taxis – and autonomous cargo drones.

A huge milestone for this area of electric transport, Air-One will operate in Coventry for at least one month.

Urban-Air Port hopes it will provide a model for more than 200 similar hubs it has planned worldwide over the next five years. 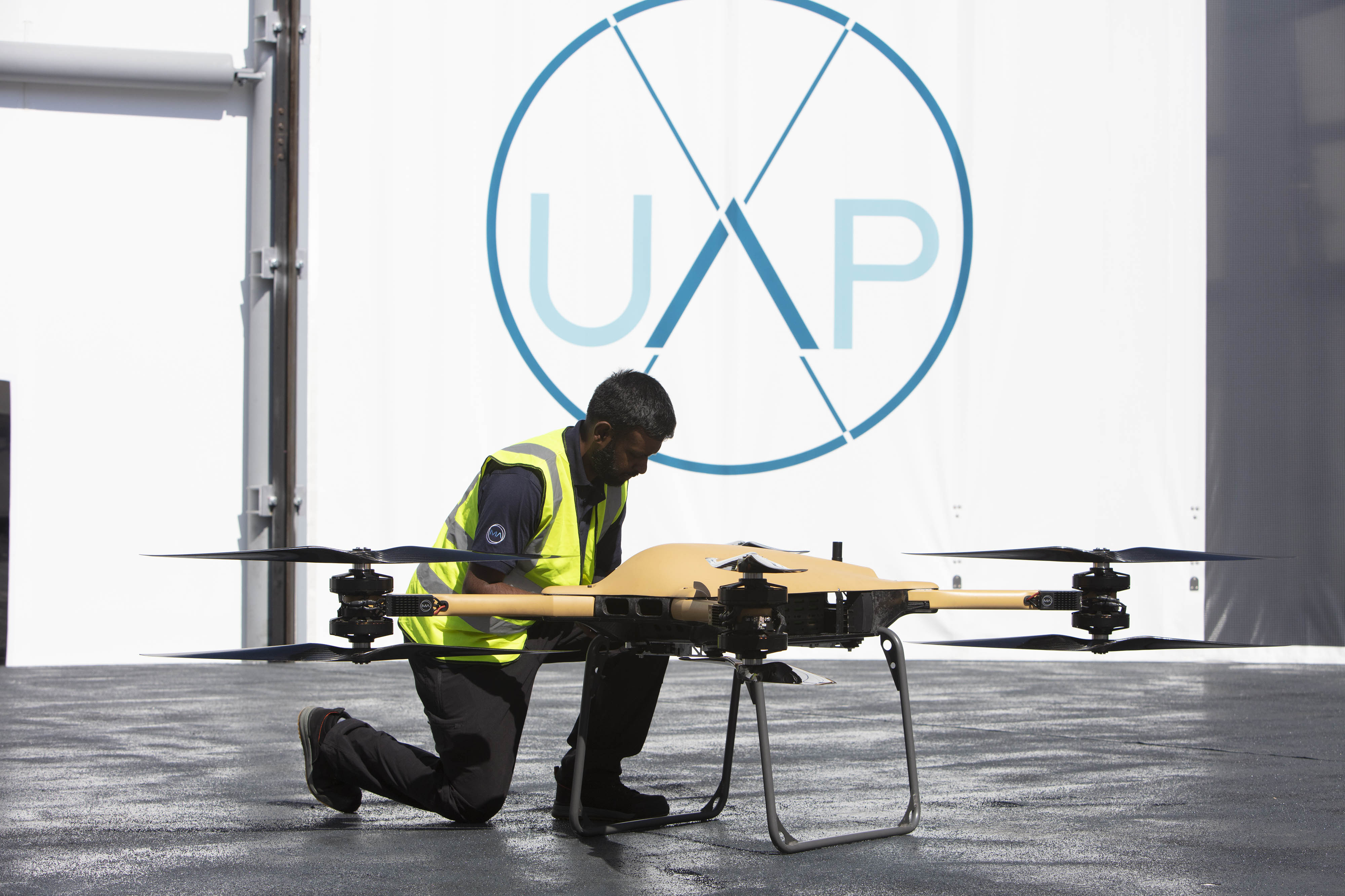 These hubs are designed to help meet the increasing demand for ground infrastructure. An industry report has predicted 9% annual growth over the next twenty years for the advanced air mobility (AAM) market, reaching USD $1 trillion.

According to NASA, the lack of ground infrastructure remains one of the single biggest barriers to growth in the industry, a gap Urban Air-Port seeks to fill.

Ricky Sandhu, Founder and Executive Chairman of Urban-Air Port, said: “The opening of Air-One is a momentous moment – the starting gun for a new age of transport, an age of zero-emission, congestion-free travel between and within cities that will make people healthier, happier and more connected than ever before. Cars have roads. Trains have rails. Planes have airports. Now, eVTOLs have an Urban-Air Port.” 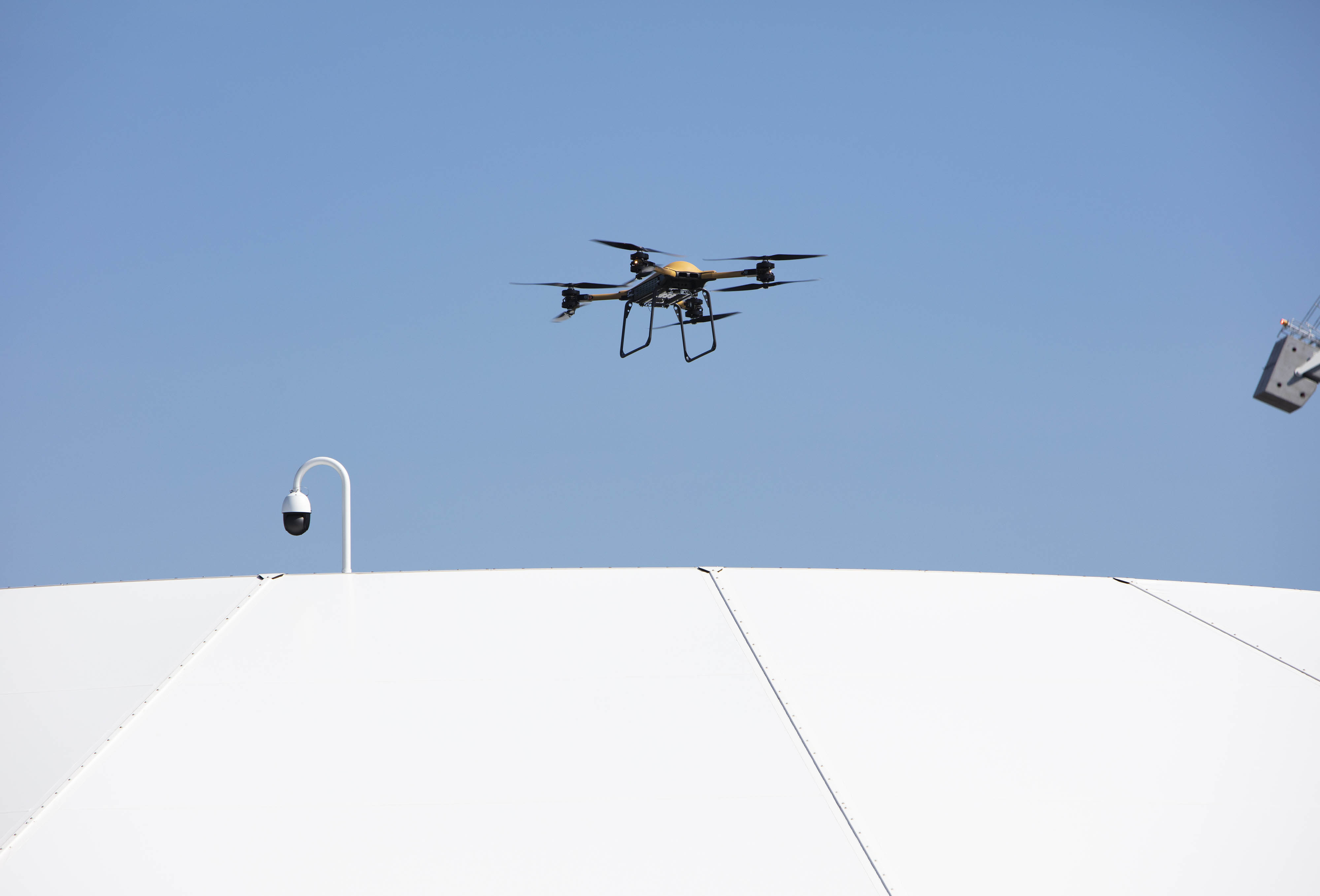 Urban-Air Port’s 200 vertiports in the pipeline will be in the UK in the West Midlands and London, and internationally in the United States (Los Angeles), Australia, South Korea, France, Germany, Scandinavia, and South-East Asia.

The Air-One project is backed by the UK government, and supported by Hyundai’s urban mobility arm, Supernal.

Minister for Aviation, Robert Courts, said: “British innovation has a rich history of transforming global transportation, from the creation of the railroads in the 1800s, to the growth of great British brands such as Jaguar, Triumph, and Rover in the 1950s.

“The opening of Air-One… puts Britain at the vanguard of clean transport, bringing investment and high-skilled, green job opportunities to the nation, while levelling up opportunity in the Midlands.” 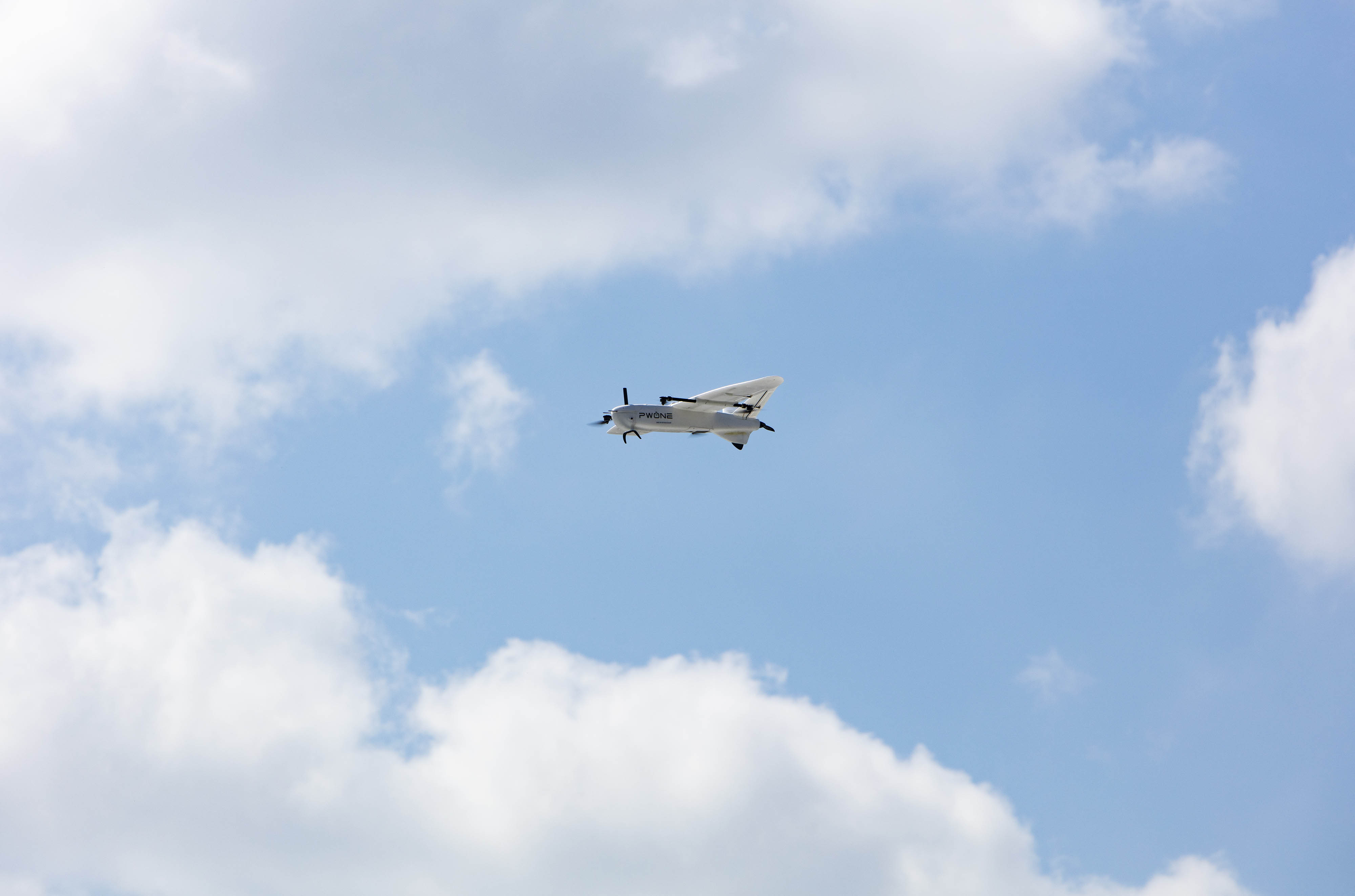 Chief Commercial Officer of Supernal, Mike Whitaker, said: “The Coventry demonstration is an important first step forward to reimagining how people across the world will move, connect, and live. Developing a scalable system to support advanced air mobility operations requires collaboration from all industries and corners of the world. Supernal’s support of Urban-Air Port reinforces our belief in fusing technology and innovation to enable humanity and society to reach new levels of potential.”